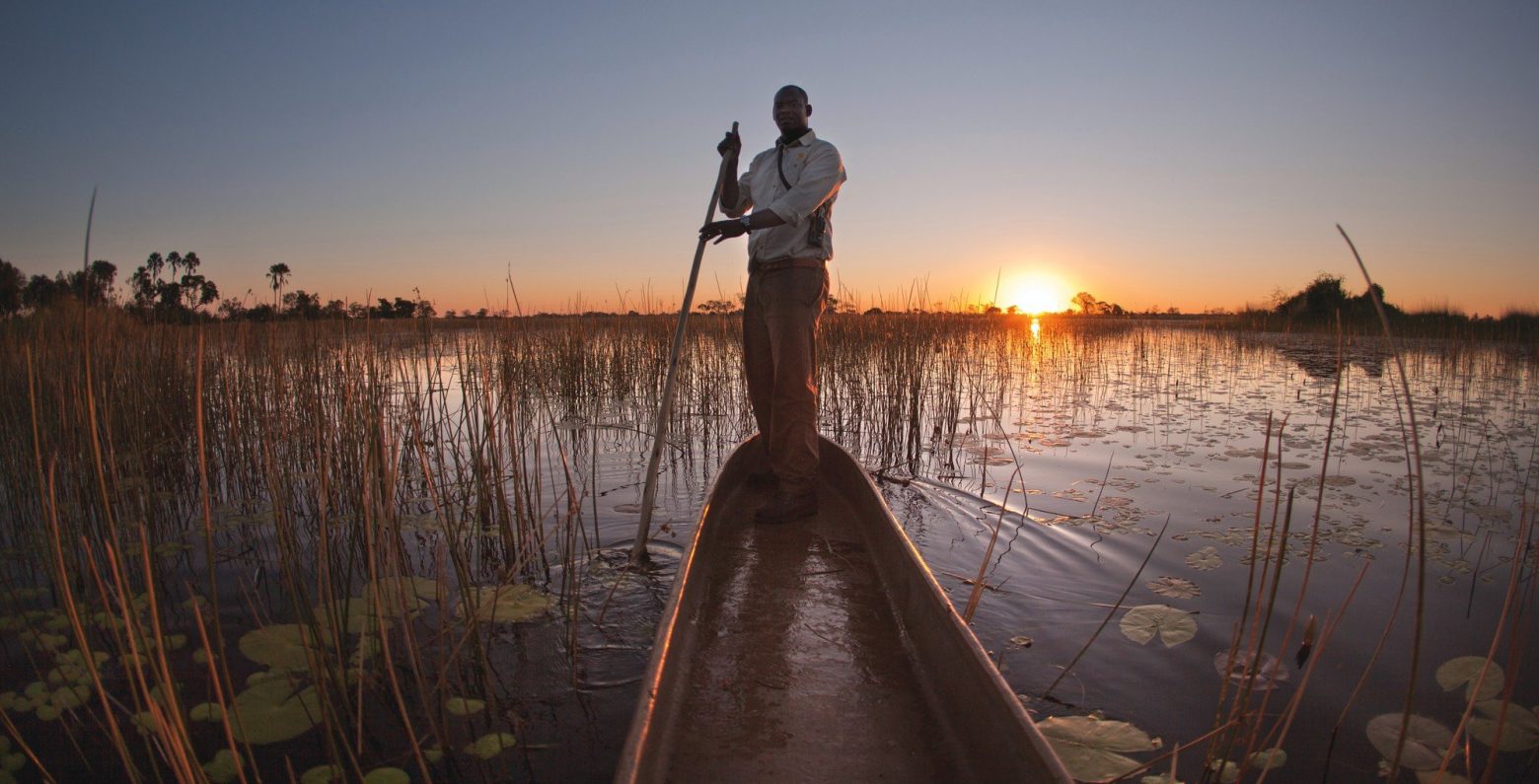 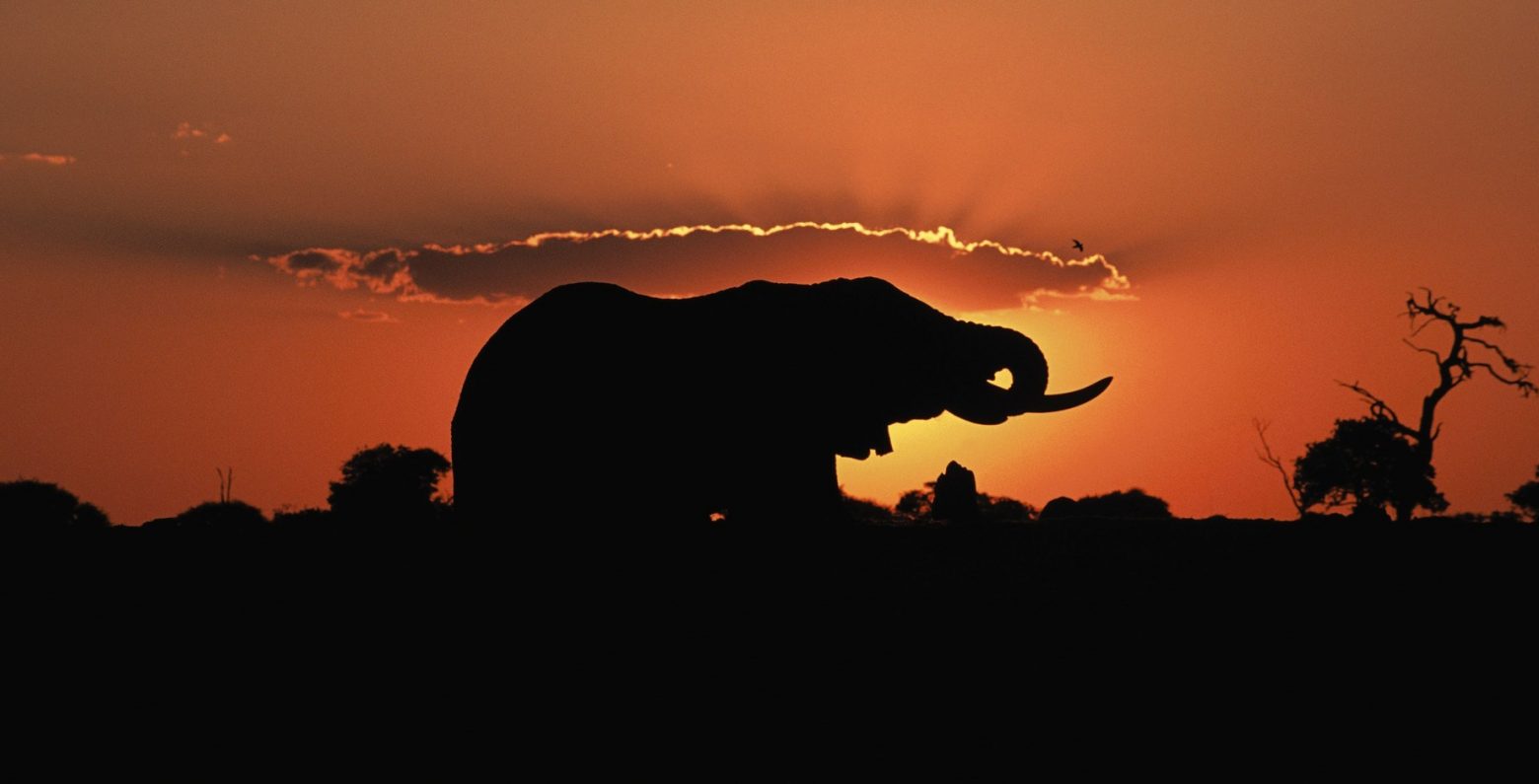 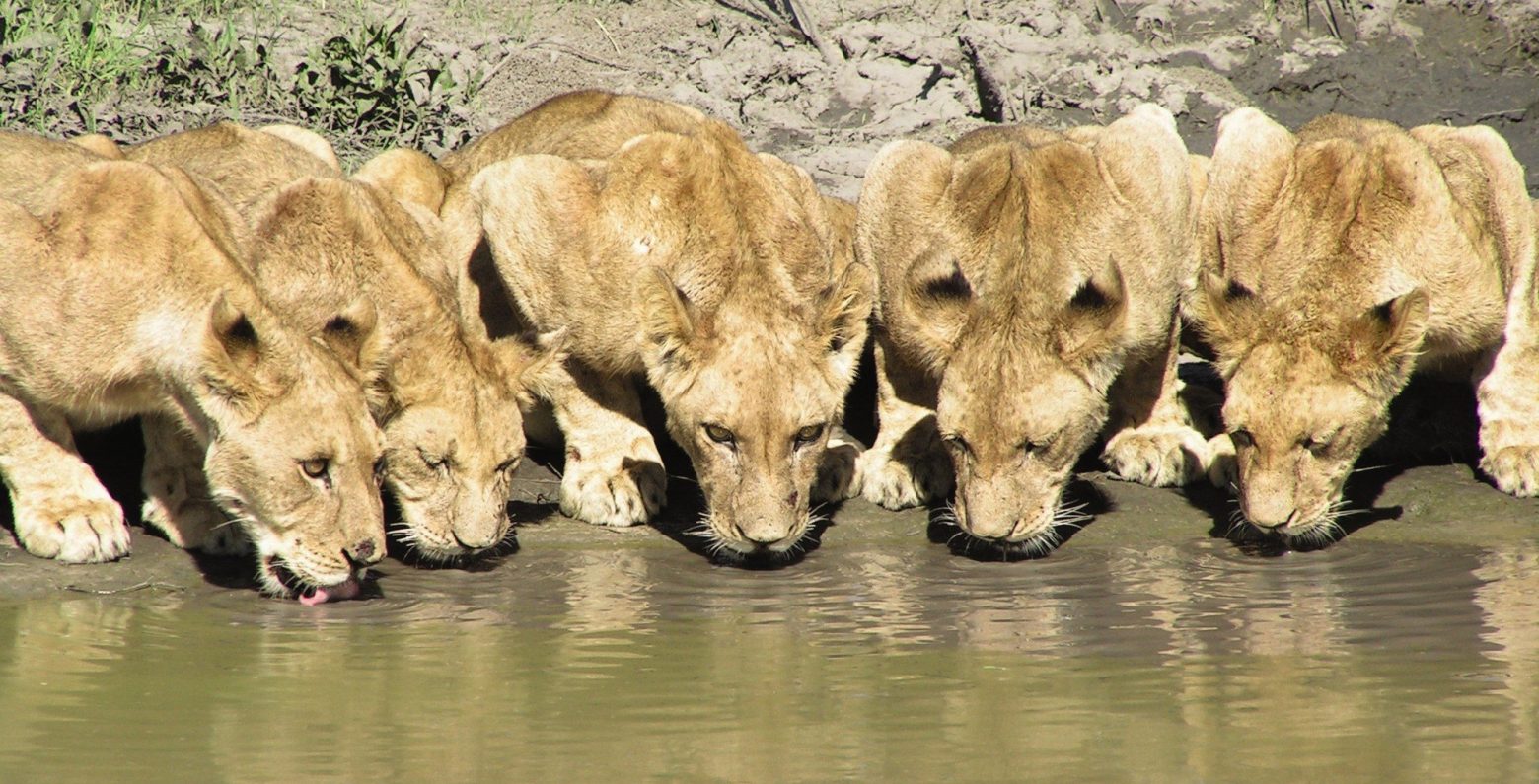 Lions at the waterhole, Belmond Safaris 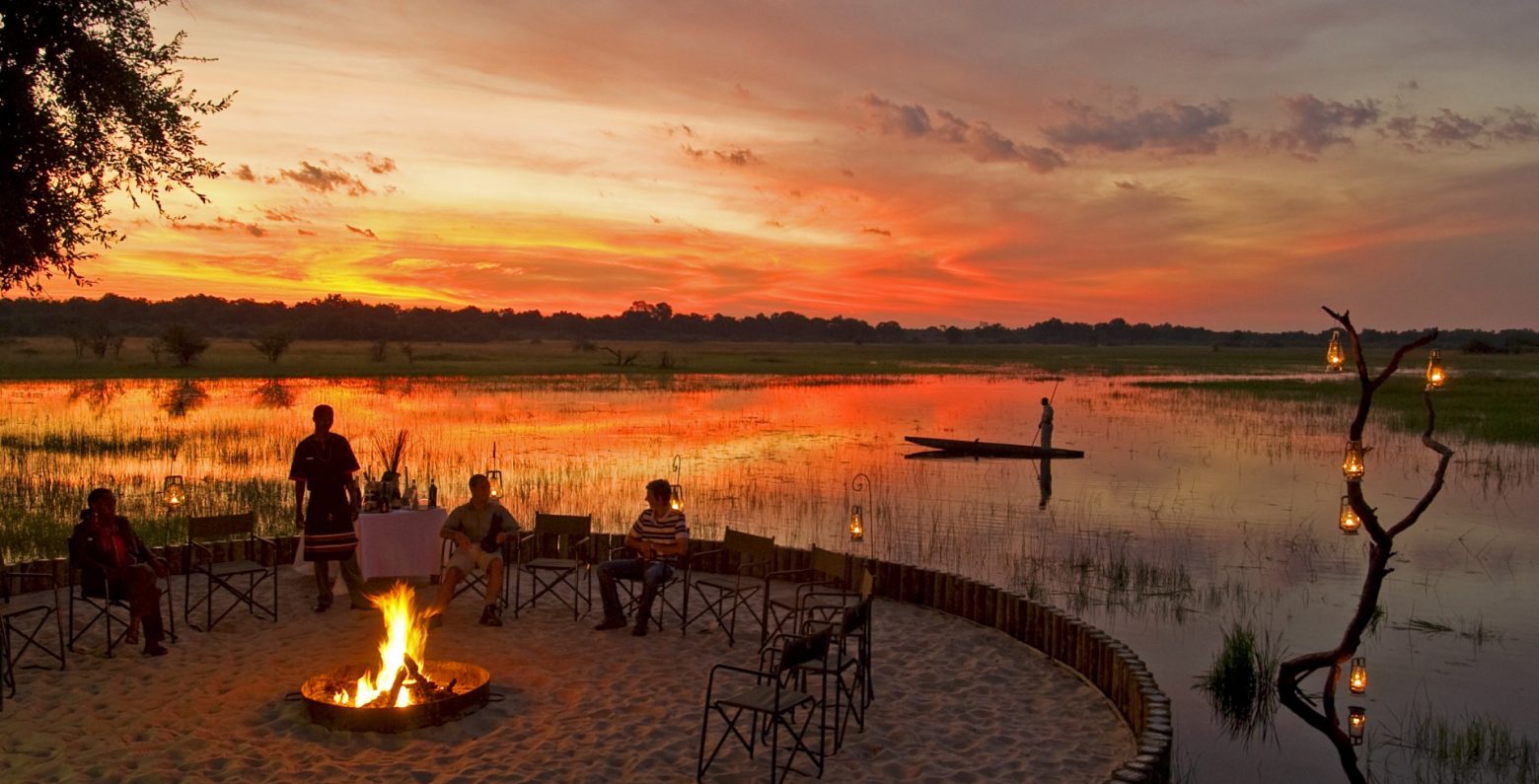 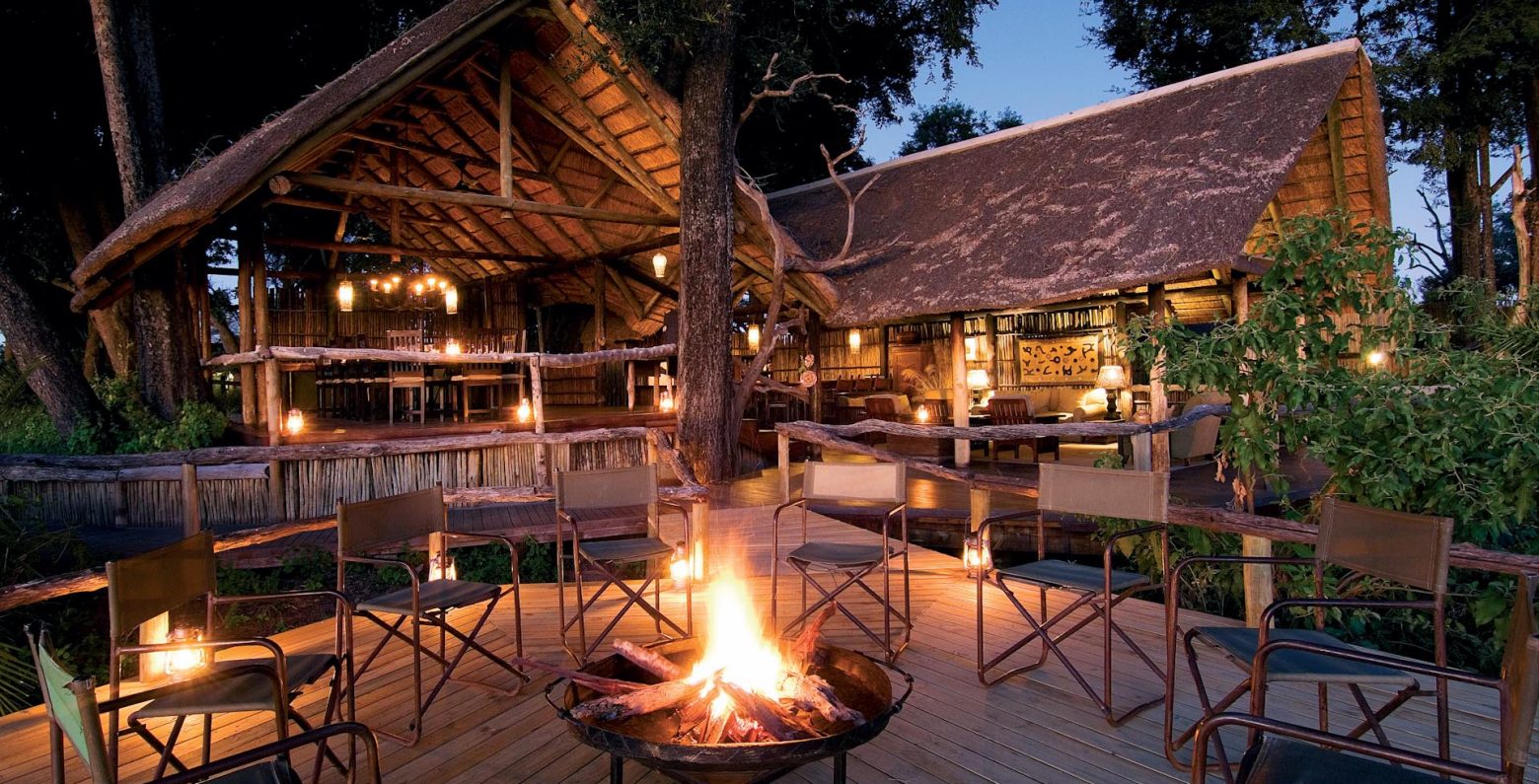 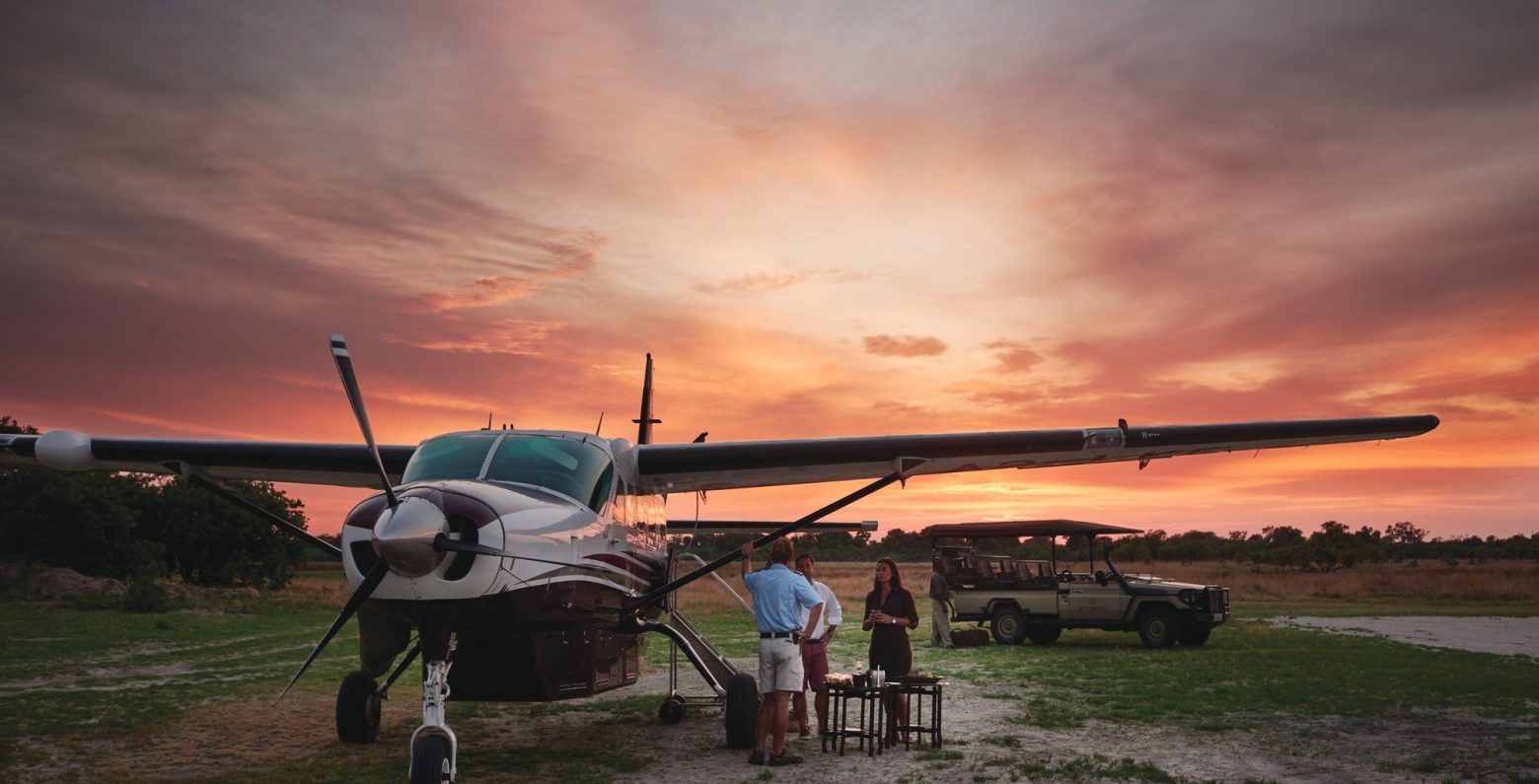 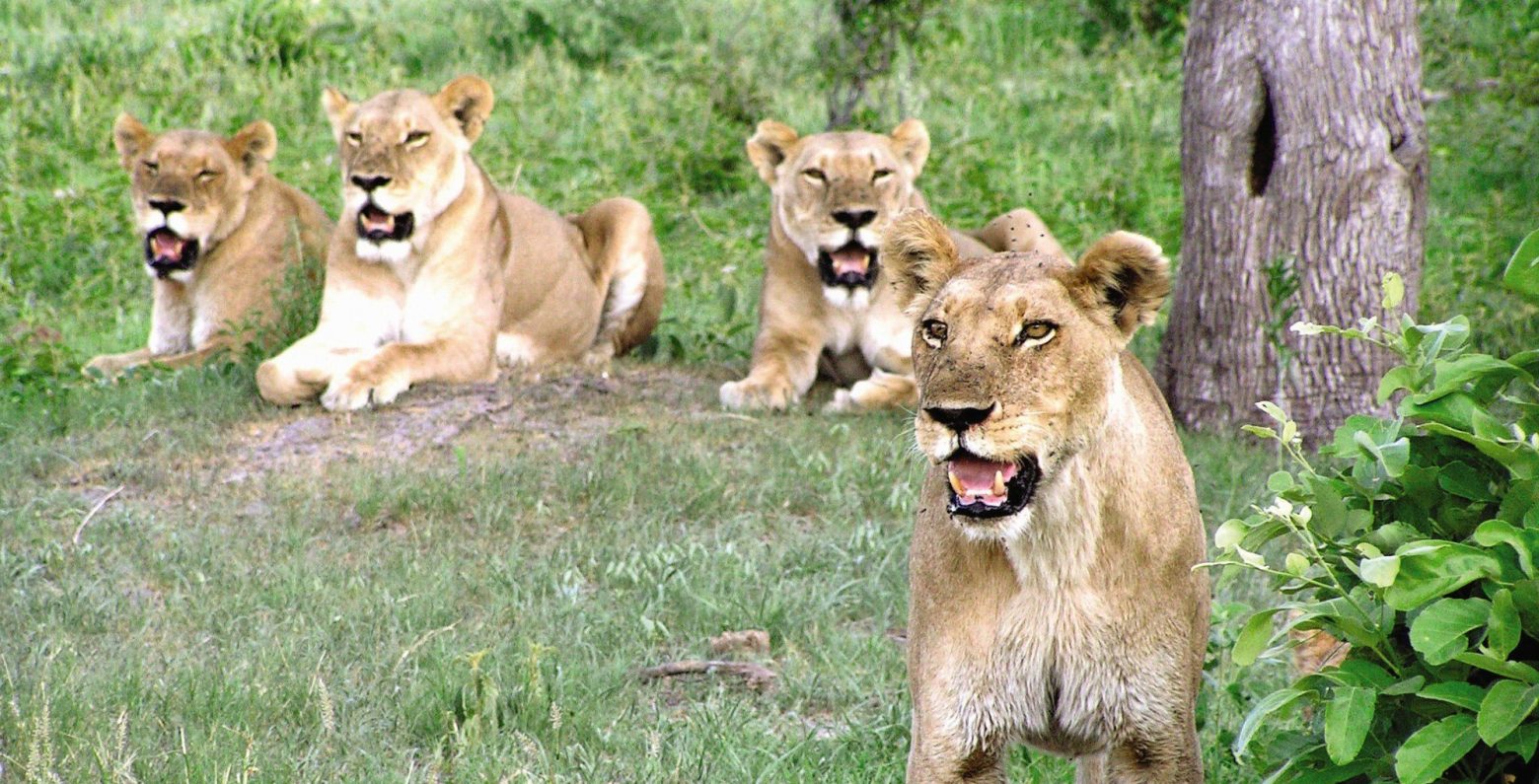 Landlocked Botswana is one of Africa’s most stable countries, and as a result of its small population of just 2,000,000 and a modern mining endowment of mineral wealth, predominantly from diamonds, it has risen from poverty to relative prosperity. It also offers some of the most diverse and truly exclusive safari terrain, covering a large proportion of the northern third of the country. The majority of accommodation is tent-based due to strict eco-friendly regulations that dictate the ability of a camp to be dismantled and leave nothing behind. However, these  “tented” camps in most instances are more like canvas luxury villas and the diversity of the terrain in which they are to be found is both staggering and sparsely developed, creating possibly the world’s most luxurious and exclusive safari holidays.

One of the world’s most famous inland waterways, the Okavango River drains inland from neighbouring Angola to form the myriad waterways of the Okavango Delta before disappearing into the arid lands of the Kalahari desert making it the largest inland delta in the world, providing sustenance to a rich profusion of birds, fish and beasts. This unique wetland favours waterborne canoeing, especially in traditional mokoros, creating an extremely low impact nature experience.

The Moremi Game Reserve is considered to be one of the best game reserves in the whole of Africa, occupying the north-east section of the Okavango Delta. It is the place to spot the “big” cats.

To the east and north east of the delta are to be found a collection of game reserves that offer fascinating contrasts to the wetlands . Stretching from the Linyanti River all the way to Savute Marsh, the winding waterways of the Savute Channel have pumped life into the western section of Chobe National Park, which in itself is a vast area of marshlands, grasslands  and woodland  famous for its large herds of elephants and cape buffalo. It is also a good place to view the elusive leopard and wild dog.

The Makgadikgadi Pans takes the traveller to an extreme environment that will amaze and reward. Home to the hardy San tribes people, this region comprises one of the largest saltpans in the world, having once been a ‘superlake’ that covered the Kalahari. One of the most desolate environments imaginable, a true wilderness experience awaits here with a mesmerising effect created as the white pan shimmers in the sunlight, punctuated by baobabs and the hardiest of wildlife.

“It was so much more than a holiday, rather it was an experience that we will never forget. It was amongst the best holidays we’ve ever had and certainly far exceeded my greatest hopes.”