Copper bath on the beach at Thanda Island 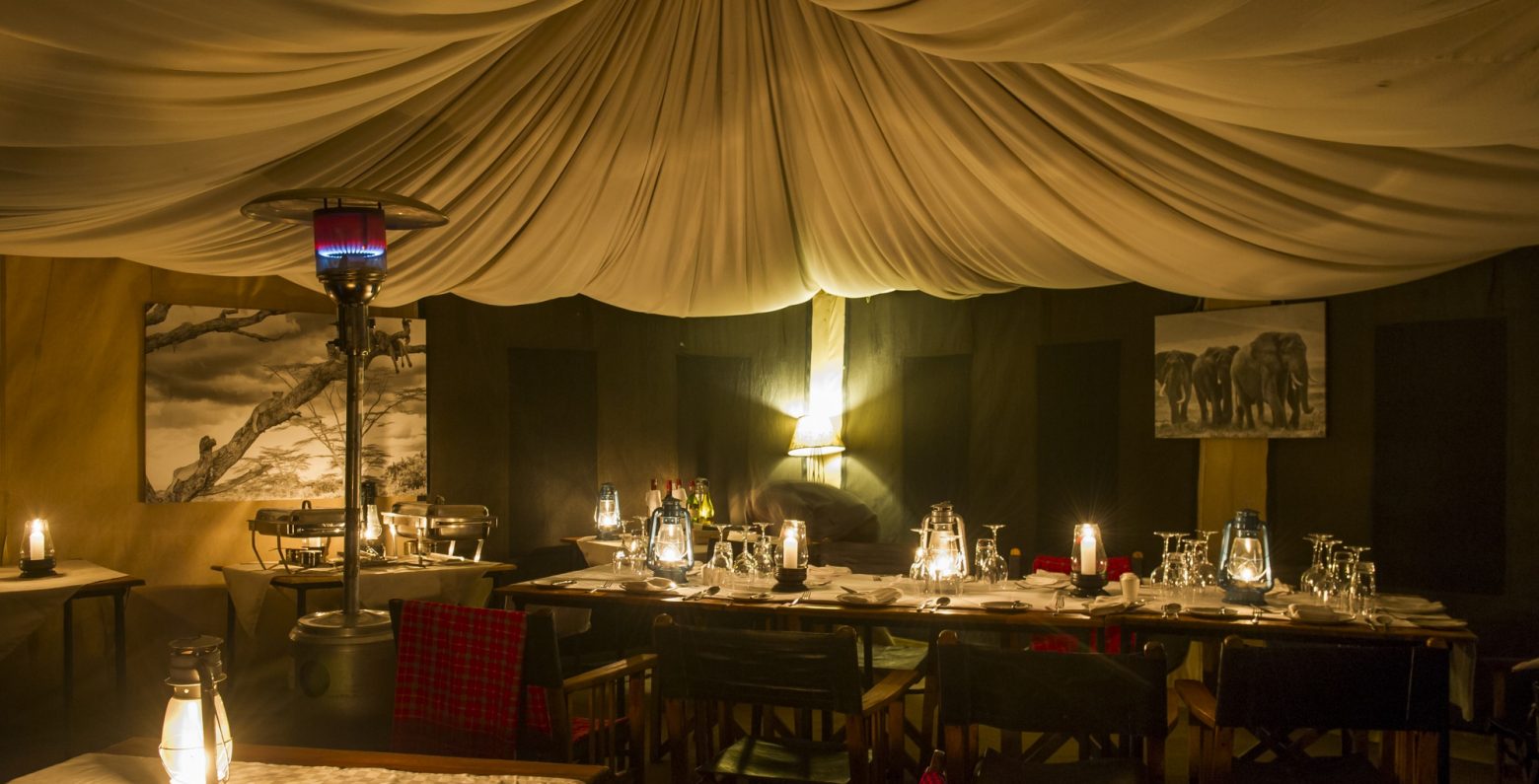 Hot Air Balooning in the Serengeti 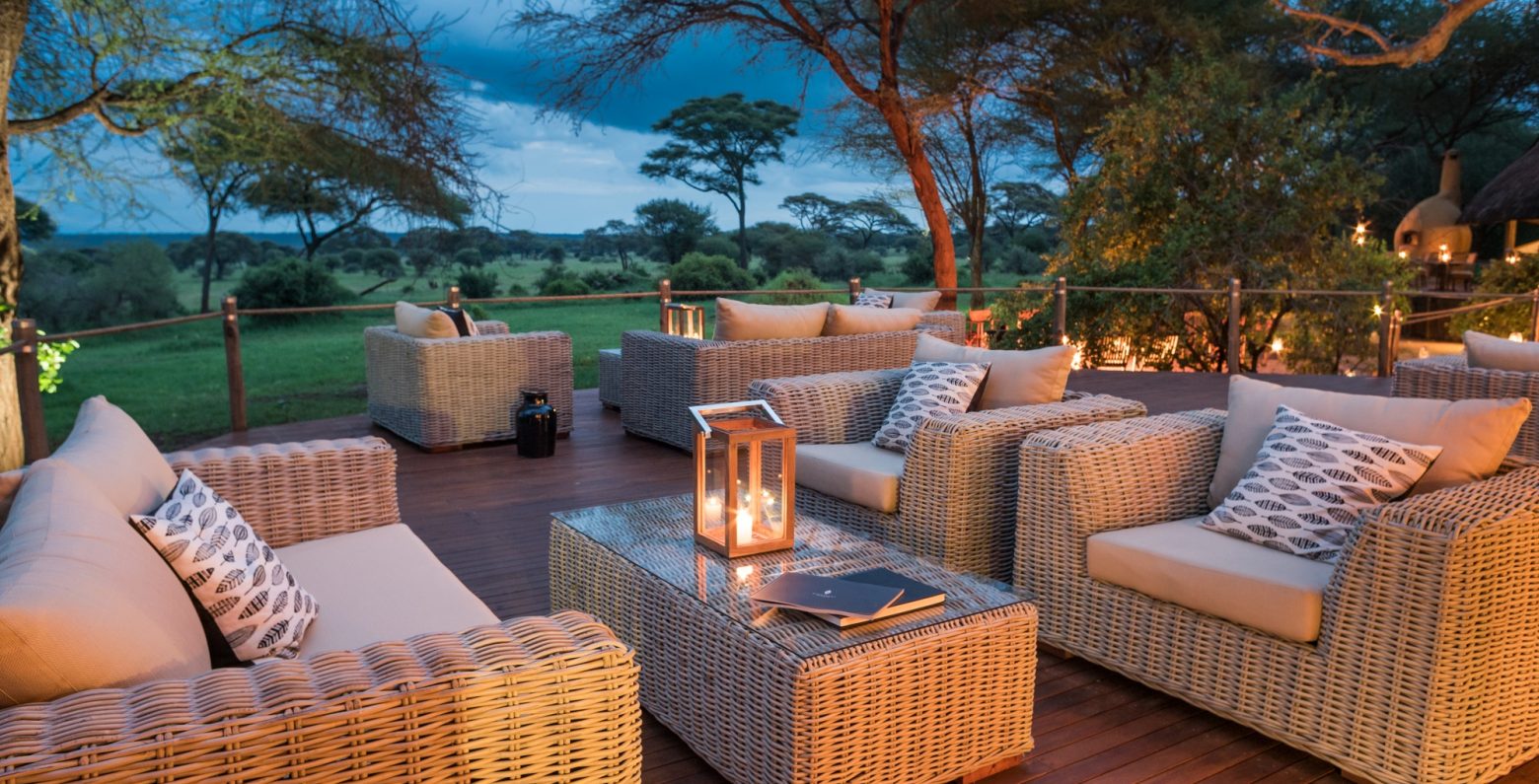 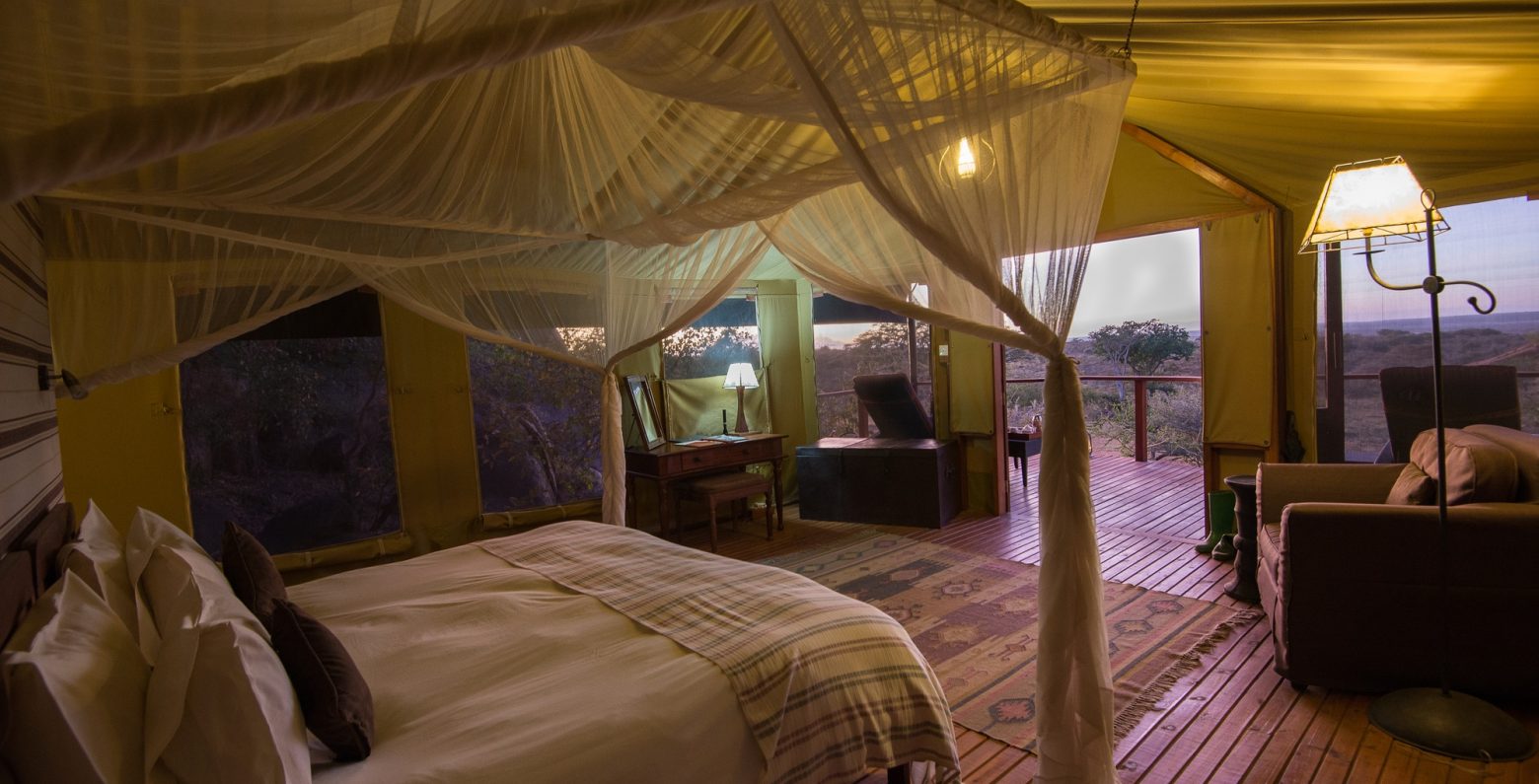 Tanzania boasts the highest mountain on the continent, the exotic spice islands of Zanzibar, and the famous Serengeti National Park, location of arguably the greatest spectacle of animal behaviour, the annual migration of millions of wildebeest and zebra followed by their predators.

Break away from the attractions of the north and the true explorer will discover vast game reserves including the Selous, equal in size to Switzerland.

Tanzania can truly be described as one of the continent’s most spectacular safari destinations.

A safari around the northern circuit in Tanzania offers a classic wildlife adventure against a backdrop of stunning vistas and the mystique of the Maasai tribes people. Progress through a series of extraordinary national parks beginning with Tarangire National Park, with its famous herds of elephants and massive baobab trees, onwards to the banks of scenic Lake Manyara at the base of the Great Rift Valley and gateway to the Ngorongoro Crater, with its unrivalled density of wildlife. The spectacular end of the trail is the mighty Serengeti, across whose expansive plains the Great Migration plays out for the majority of the year.

The South – Selous and Ruaha

Look to the south and you will find Selous Game Reserve and Ruaha National Park, wild as wild can be, home to hard-core walking safaris, and with tourist numbers a mere fraction that you will find in the north.

Africa’s most iconic image is the continent’s highest mountain, whose snowy peak is an imposing, but popular challenge for the intrepid hiker.

Just a short flight from mainland Tanzania, the Zanzibar archipelago is the ideal beach destination after an exciting safari or as a stand-alone beach holiday on an island paradise. Perfect for honeymooners, families and beach lovers alike, expect white sands and crystal blue waters offering outstanding diving. Zanzibar is also known for its rich culture, particularly seen in historic Stone Town.