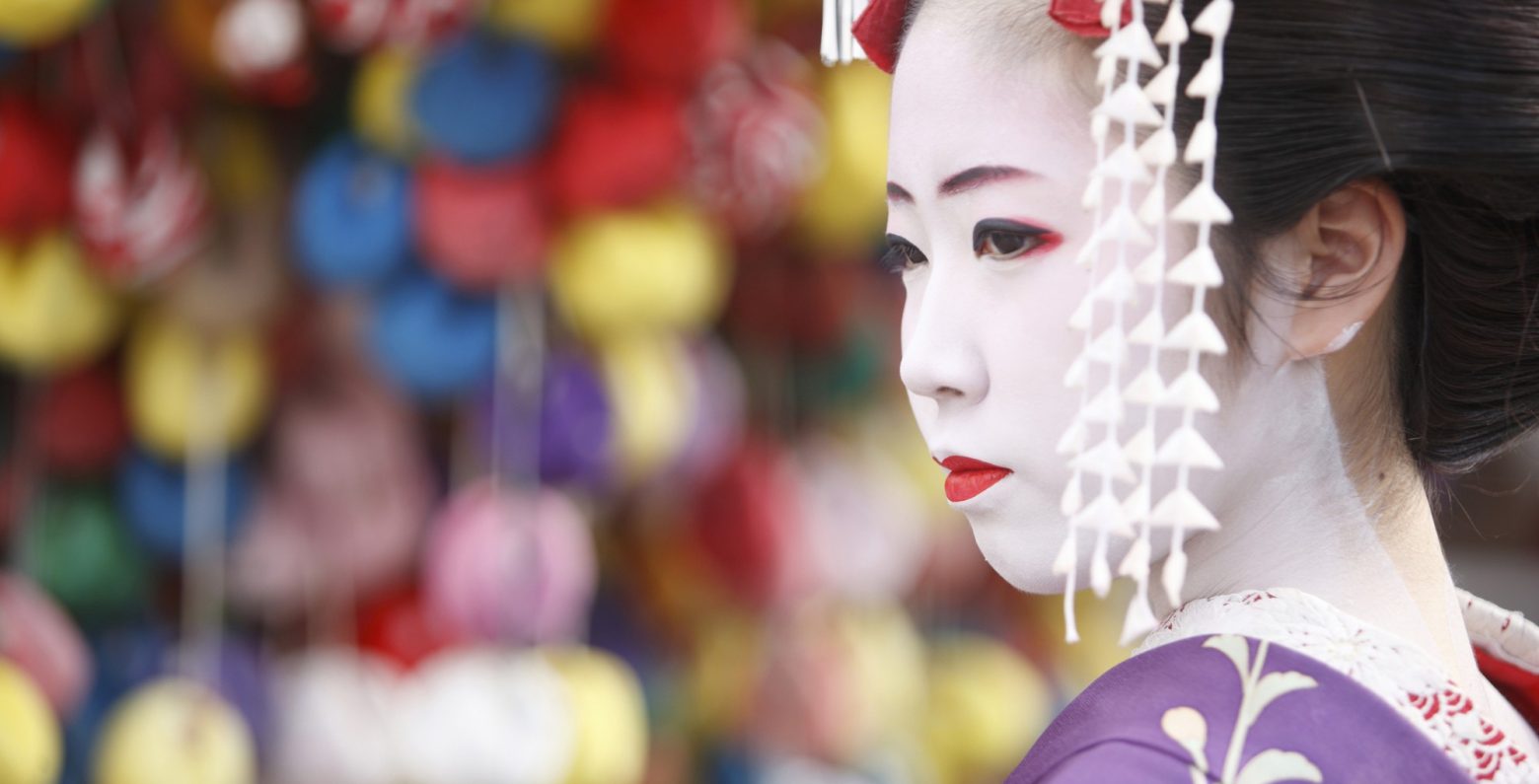 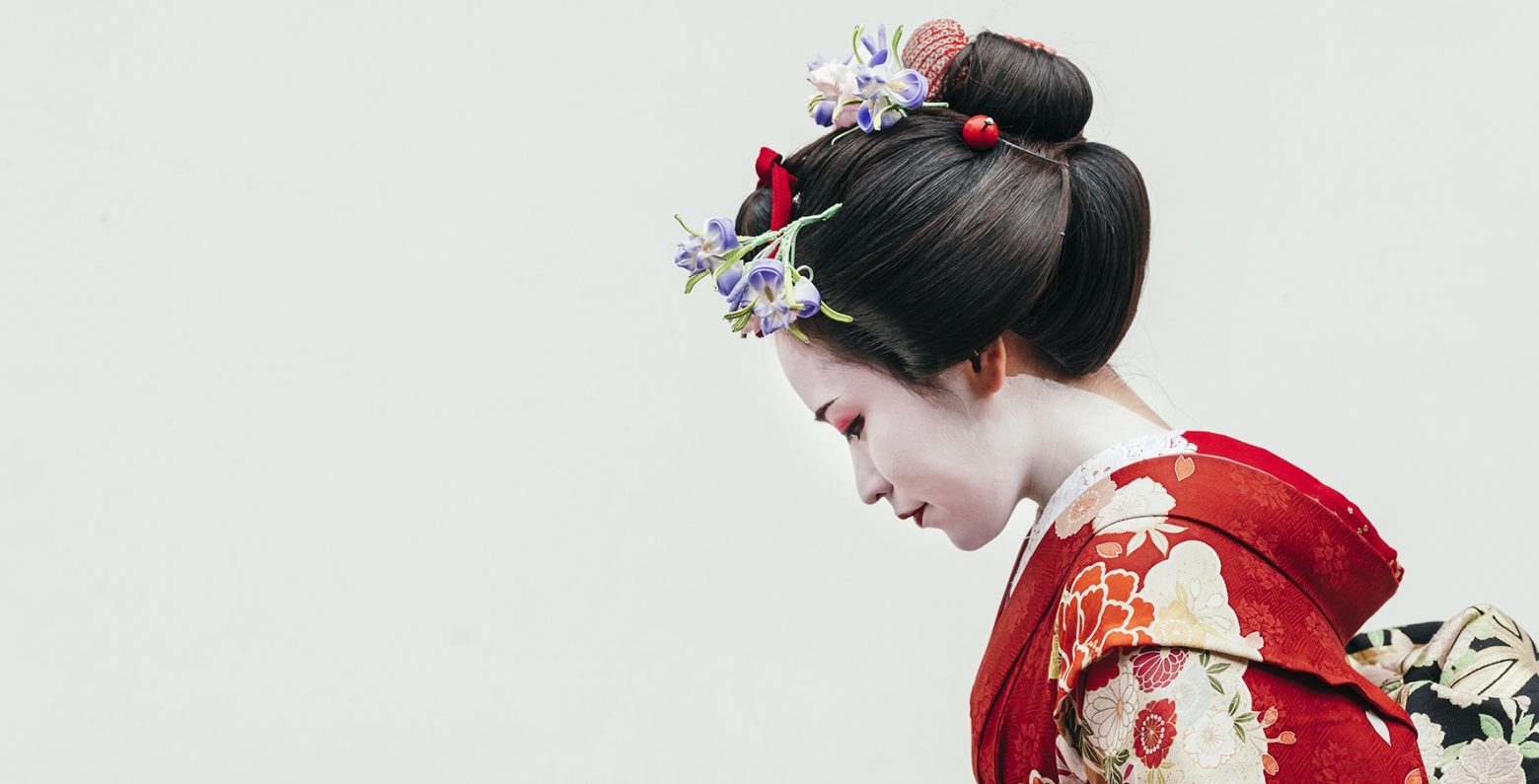 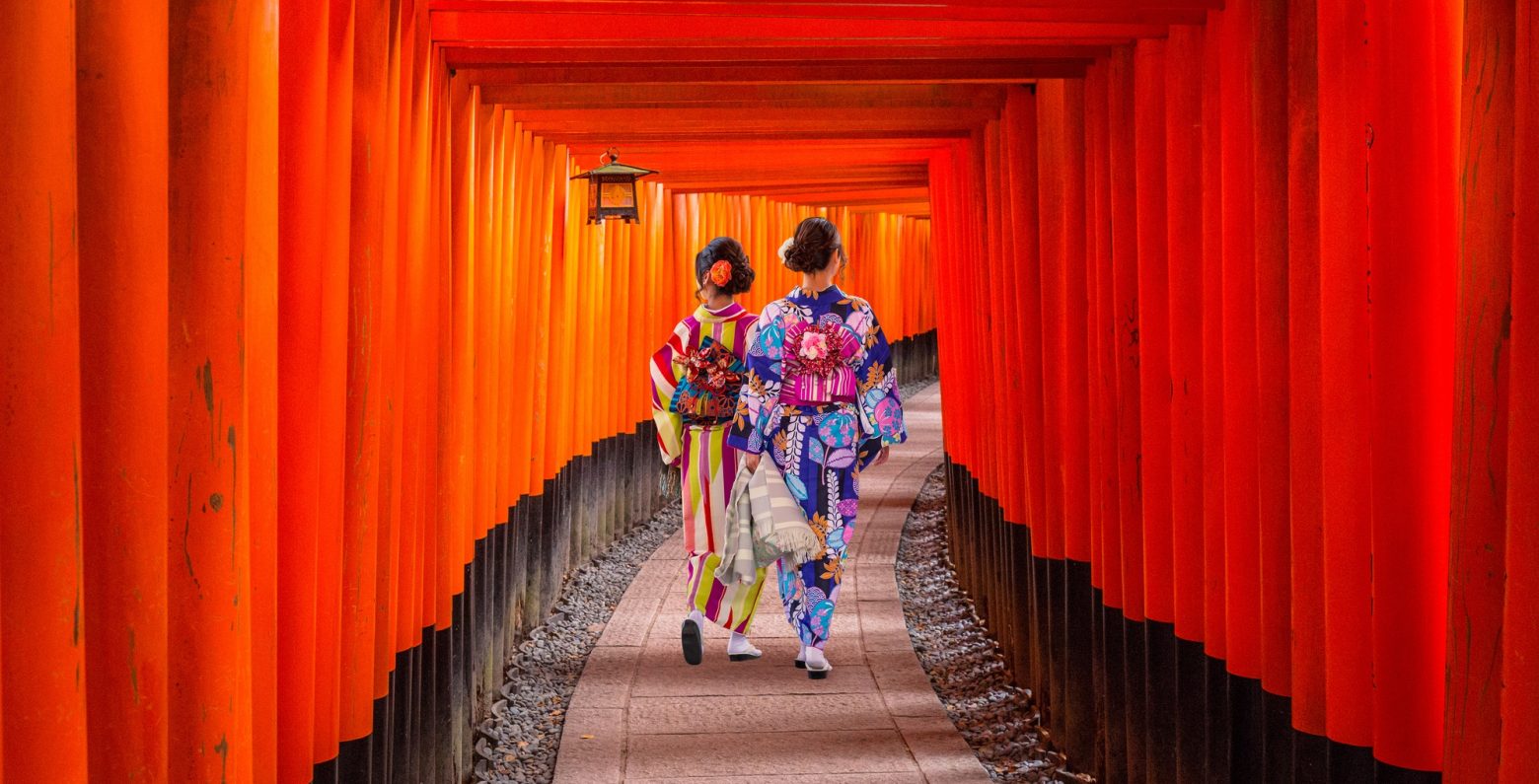 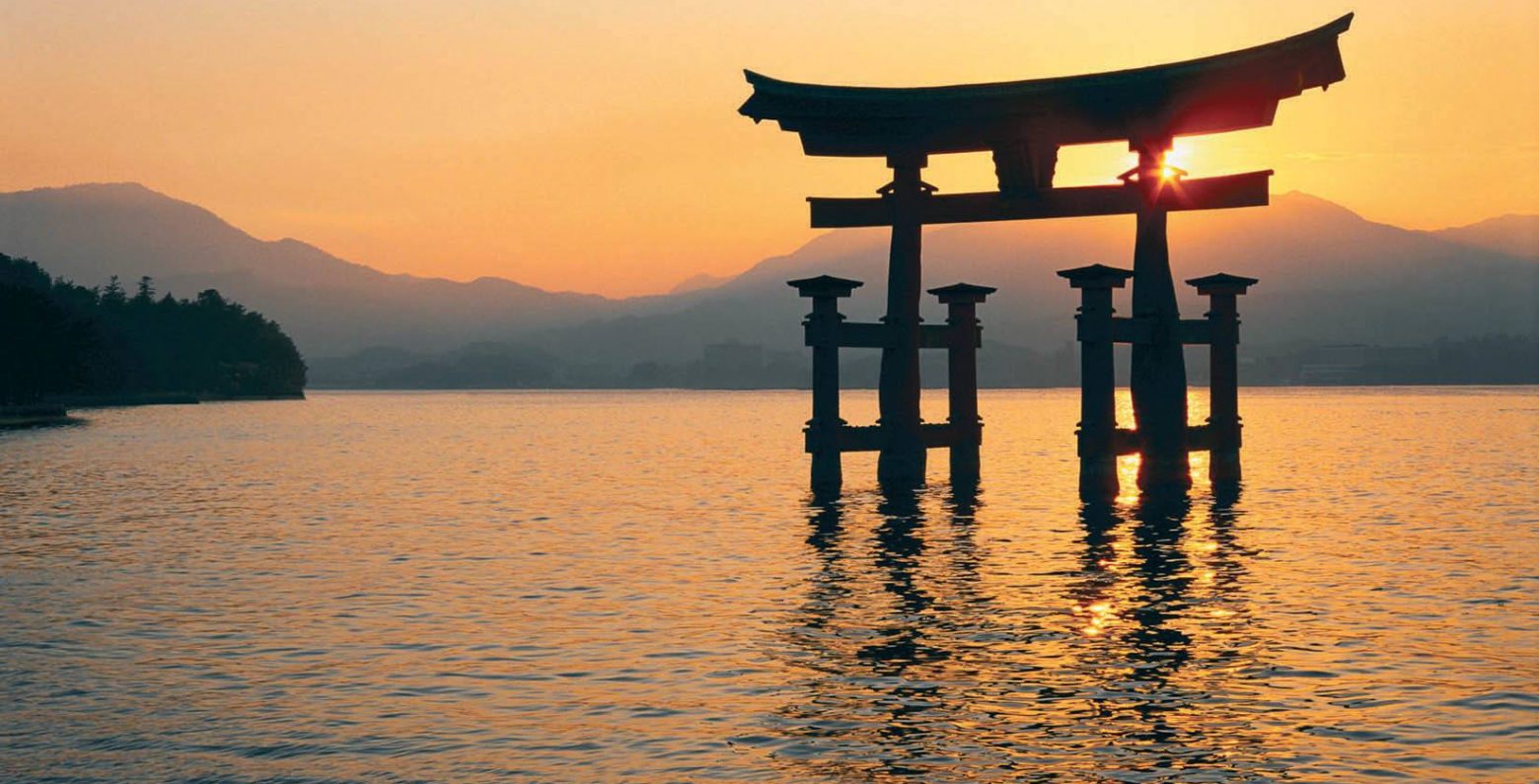 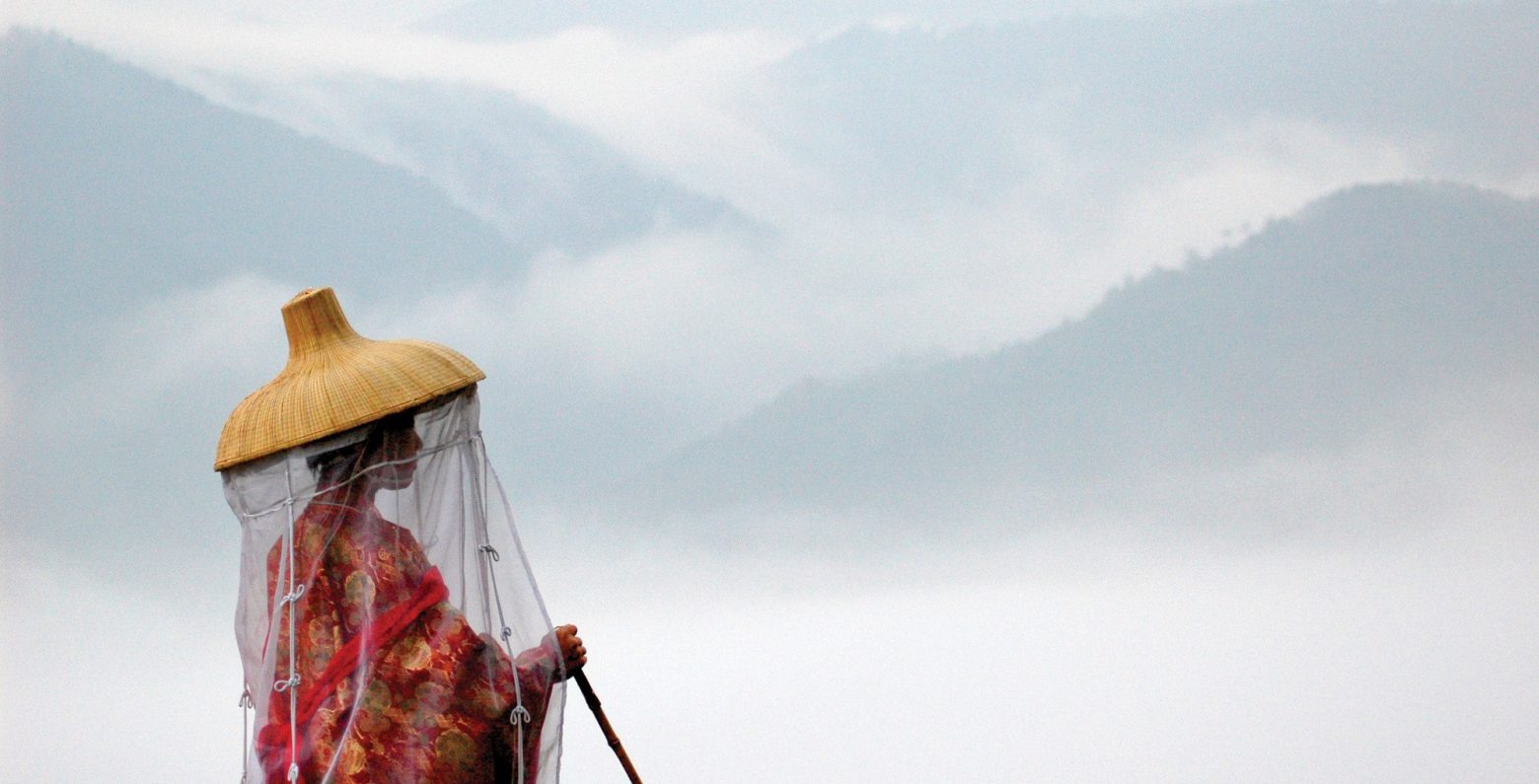 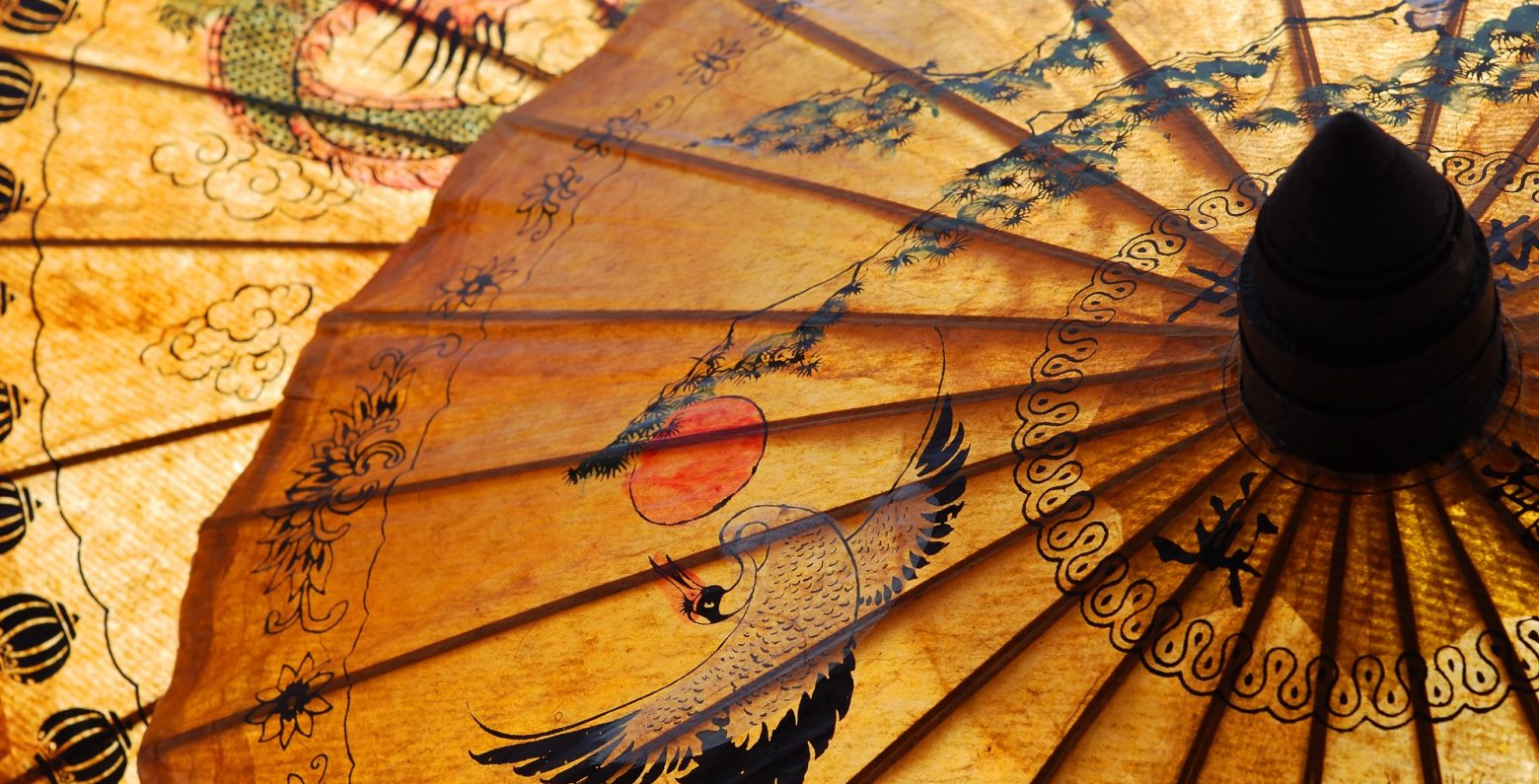 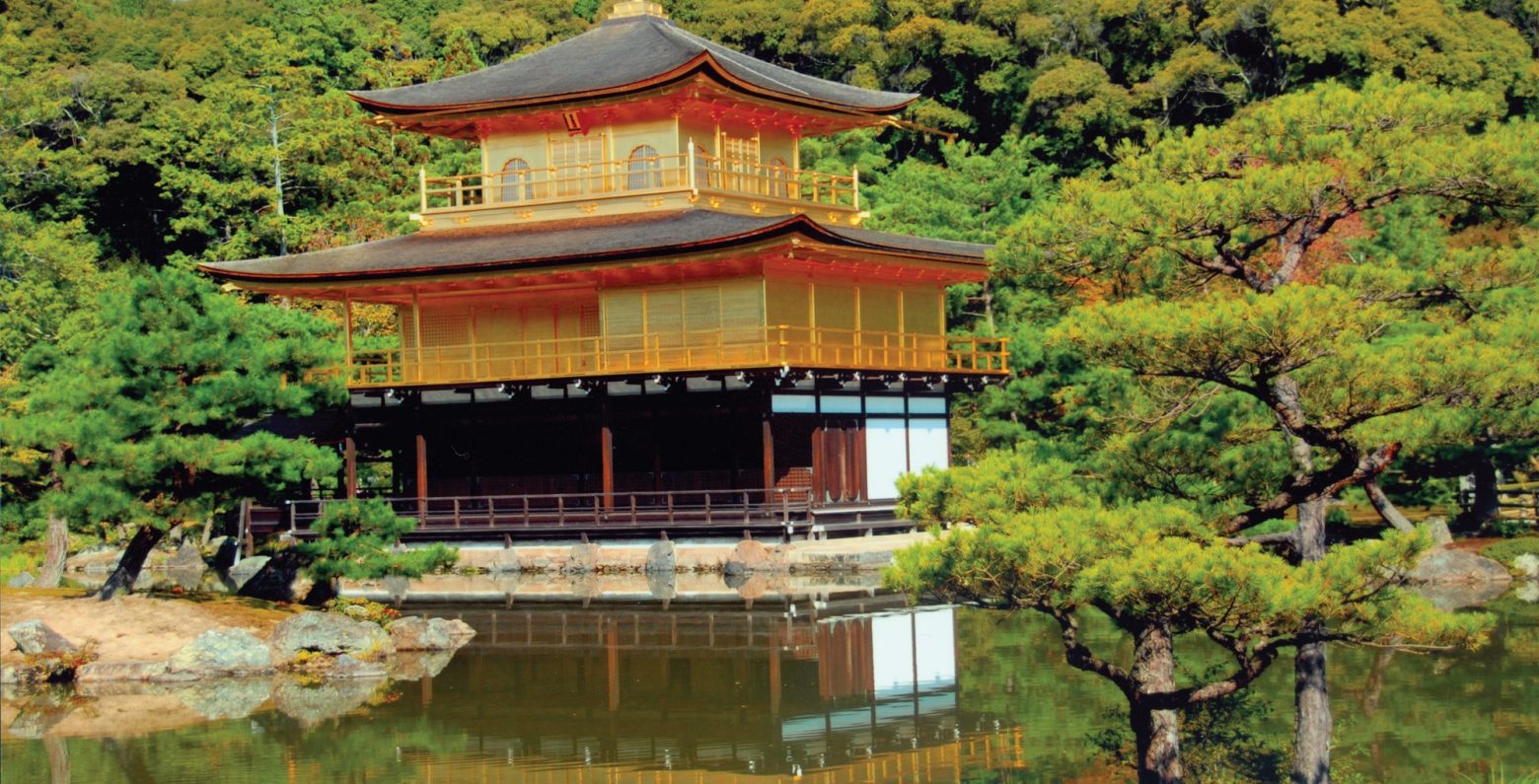 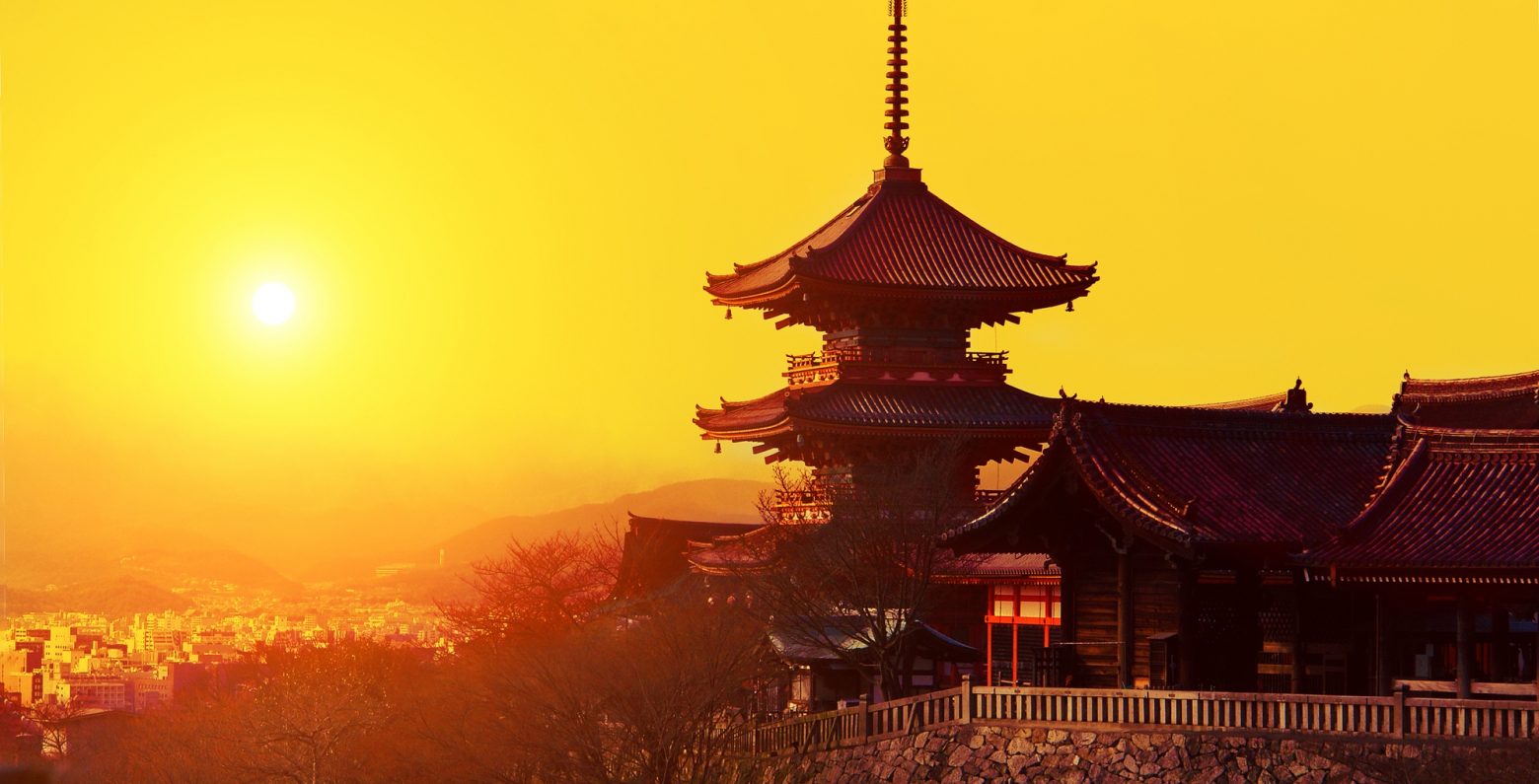 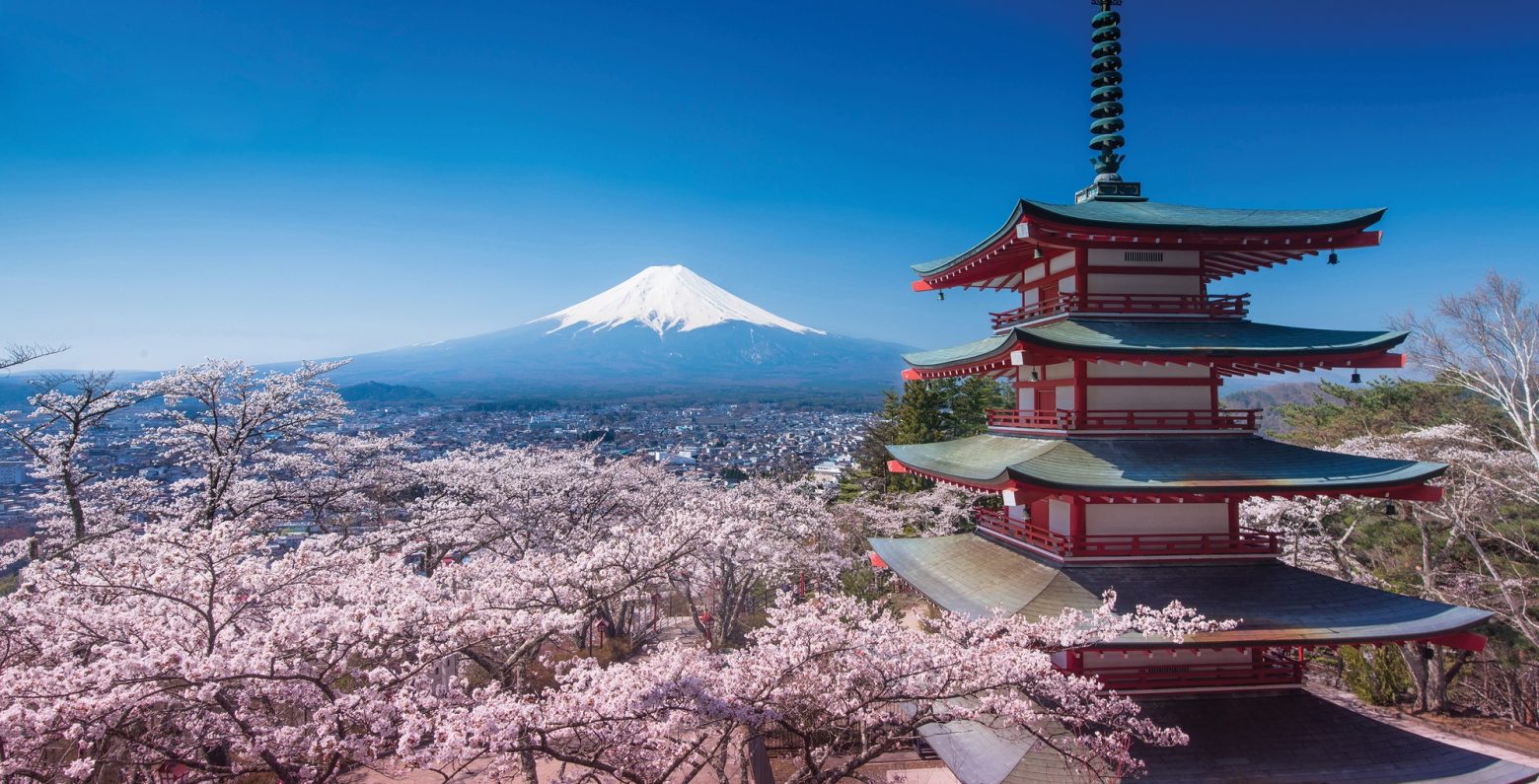 Japan is a show of contrasts between modern and tradition, and this is where the fascination begins. It is a nation that closed its doors firmly for over 300 years to western influences, but when it rejoined the modern world it wrote its own unique script. Modern Japan embraces modernity like no other nation and in many respects it is the innovator of change reflected in the lifestyles of her densely populated futuristic cities.

But underlying the sheen of ‘bullet train’ efficiency lies a tradition-laced nation with a proud historical legacy going back into the mists of time. Observance of etiquette produces fascinating layers to everyday actions from a simple bow of meeting to the removal of shoes on entering a home. Above all else the Japanese people are ingrained with a sense of friendly hospitality.

Japan is made up of a series of islands stretching from northeast to southwest off the coast of mainland China, Russia and Korea, separated from its Asian neighbours by the Sea of Japan. Mountainous in the interior, her cities are packed into the coastal plains so the visitor will be blessed with both frenetic pace of the lively cosmopolitan spaces and the opportunity to explore the country’s beautiful countryside.

Due to the geographic spread of the nation from north to south there is also a great variation in climates with the northernmost island of Hokkaido famous for winter sports, whist in the extreme south the islands of Okinawa comprise more than 150 tropical islands renowned for their broad beaches and coral reefs.

From its super-modern skyscrapers to Zen gardens and bullet trains, Tokyo is a world of contrasts in one city.  Take a trip up the Tokyo Skytree.  As the tallest tower in the world, it offers unparalleled views, which on a clear day, reveals Mount Fuji in all her glory rising above a sea of skyscrapers.

Kyoto was Japan’s capital from the 7th century until around the 11th and it is known today as the cultural heart of Japan with its historical treasures, gardens, pavilions and temples, including 17 World Heritage Sites.