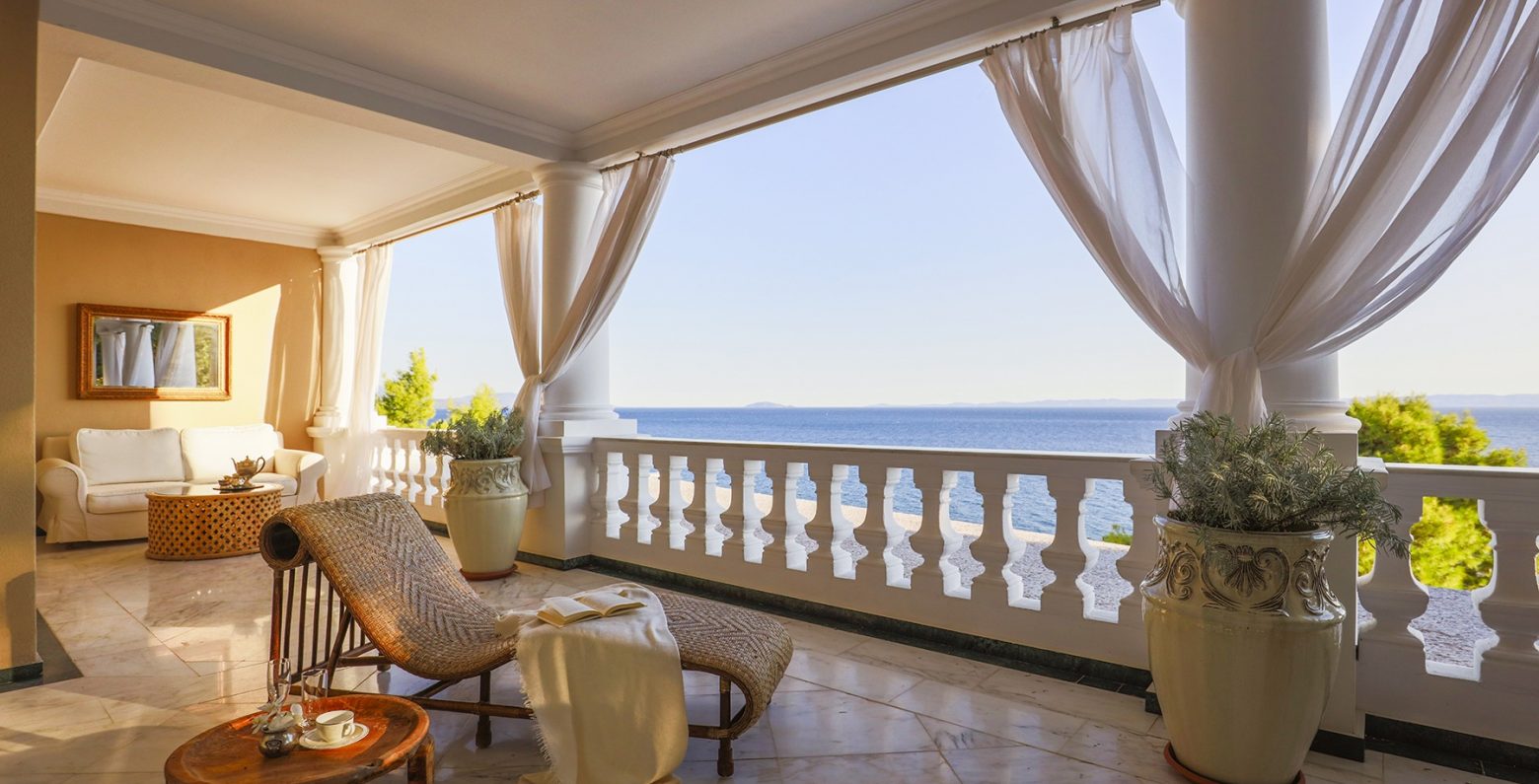 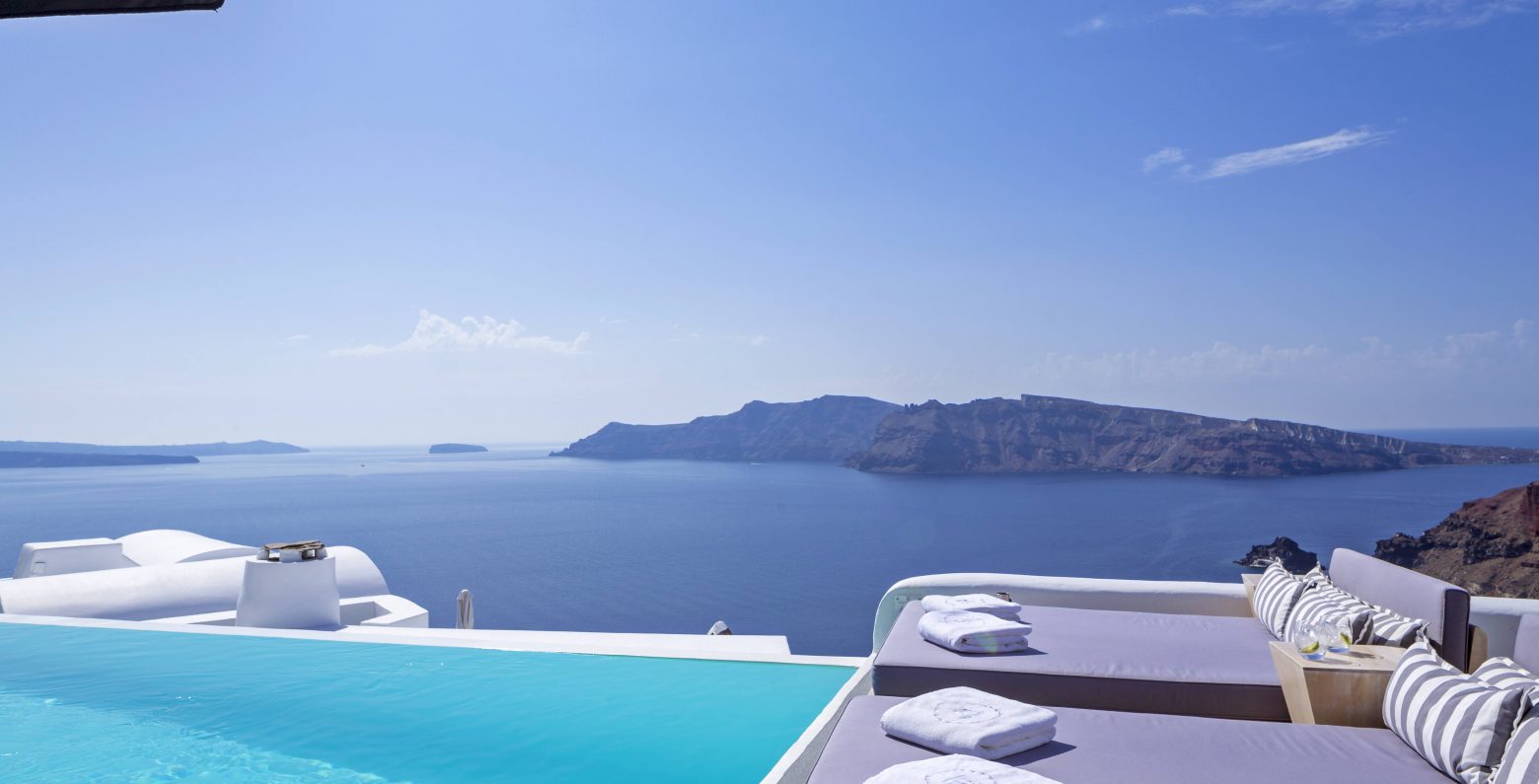 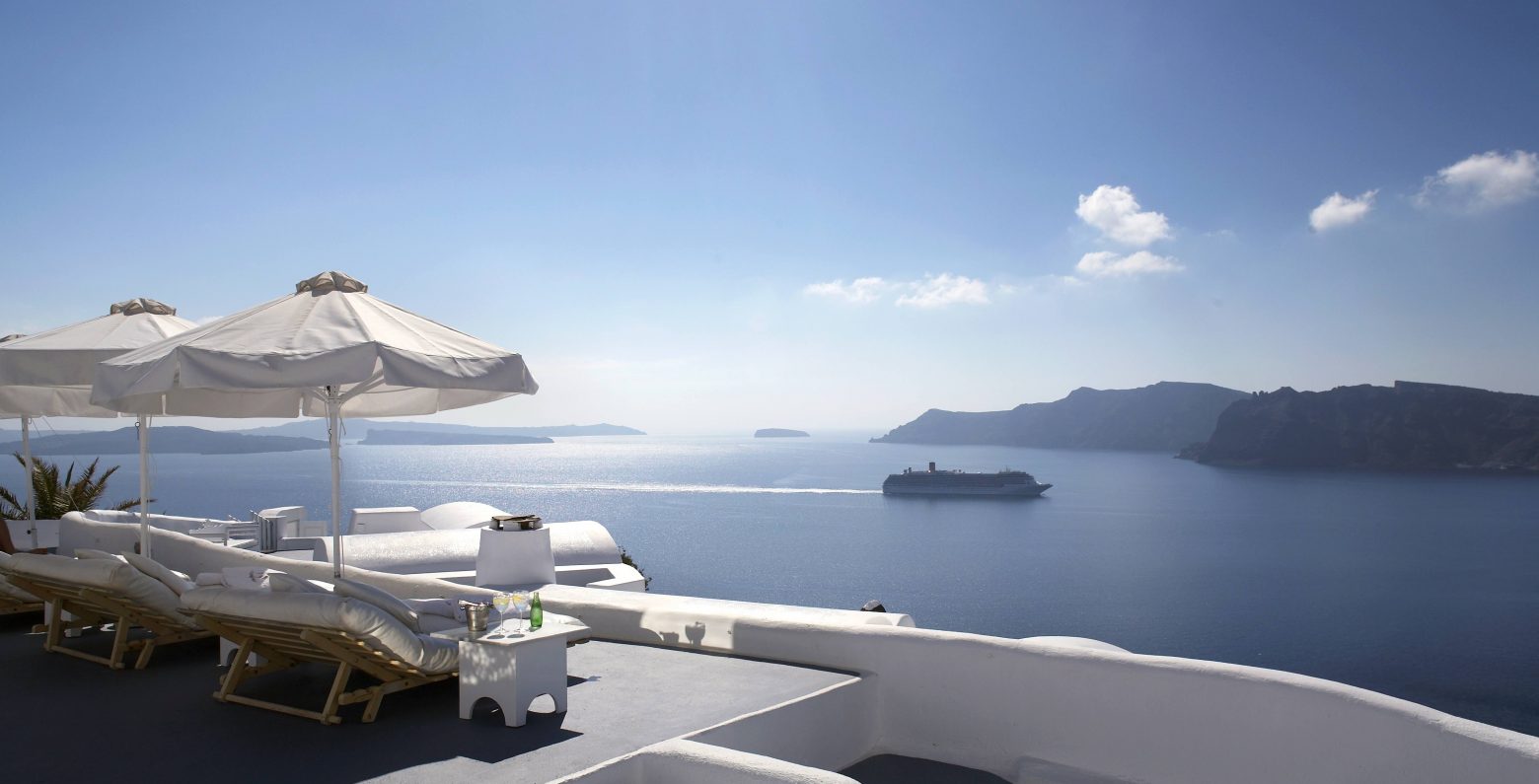 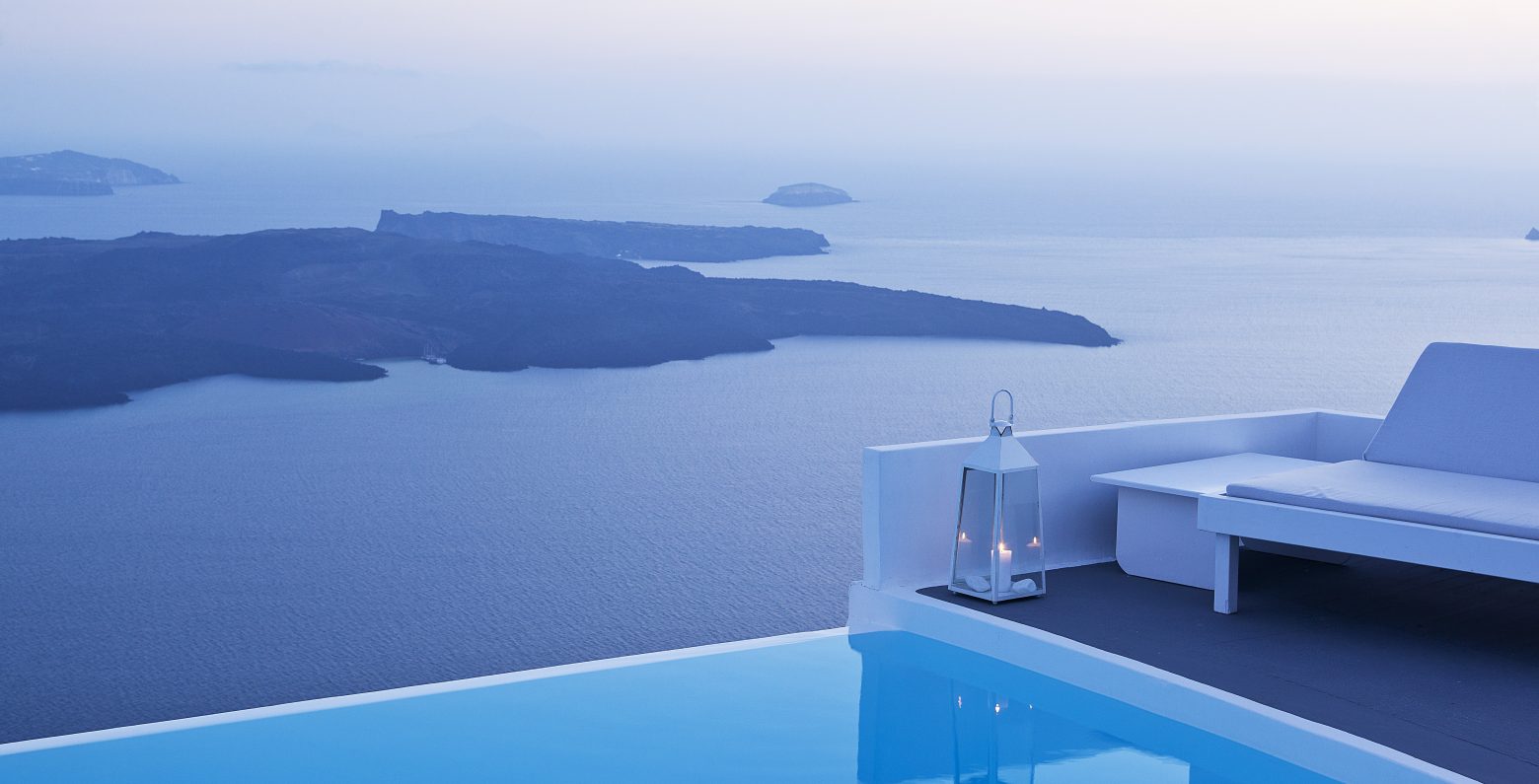 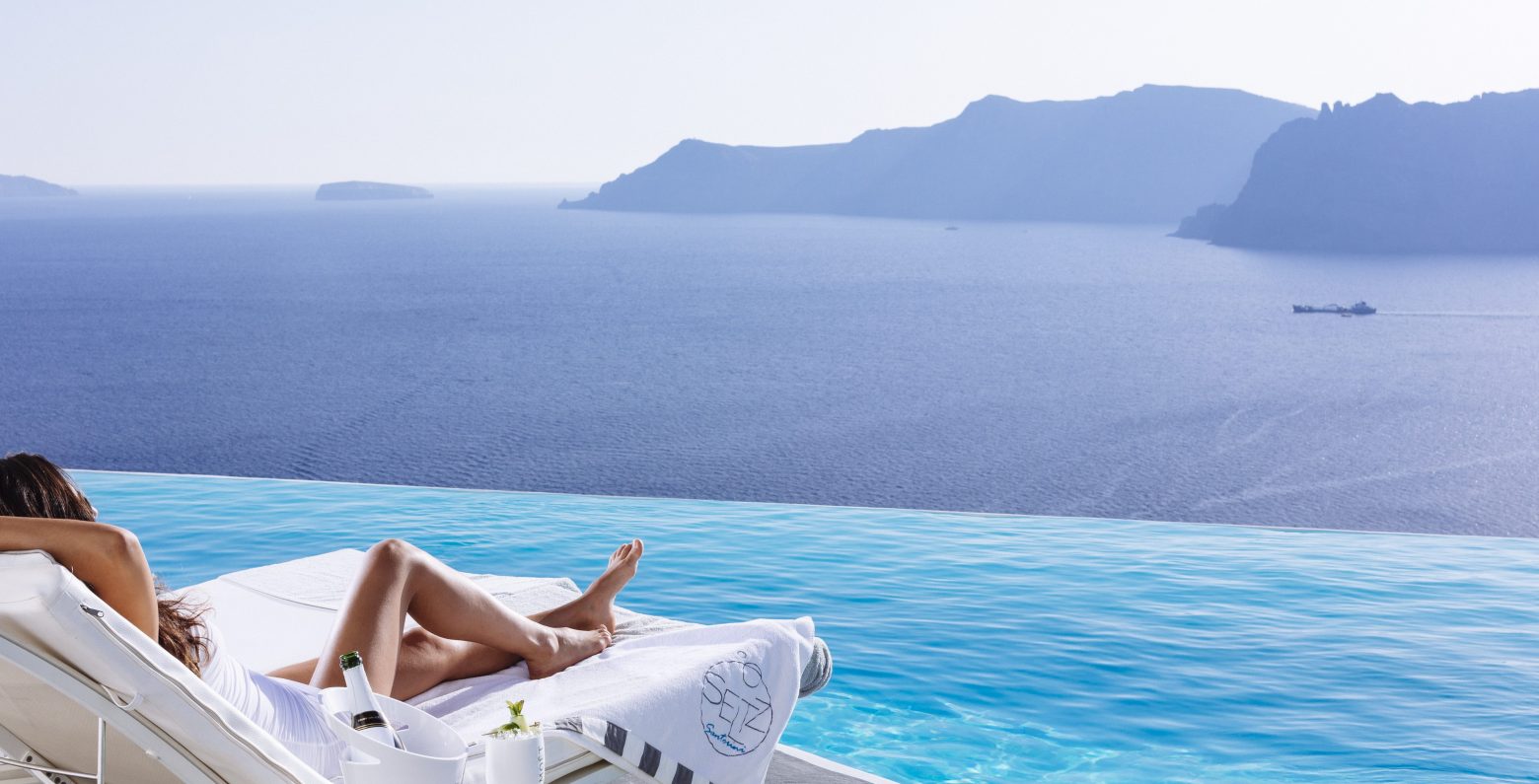 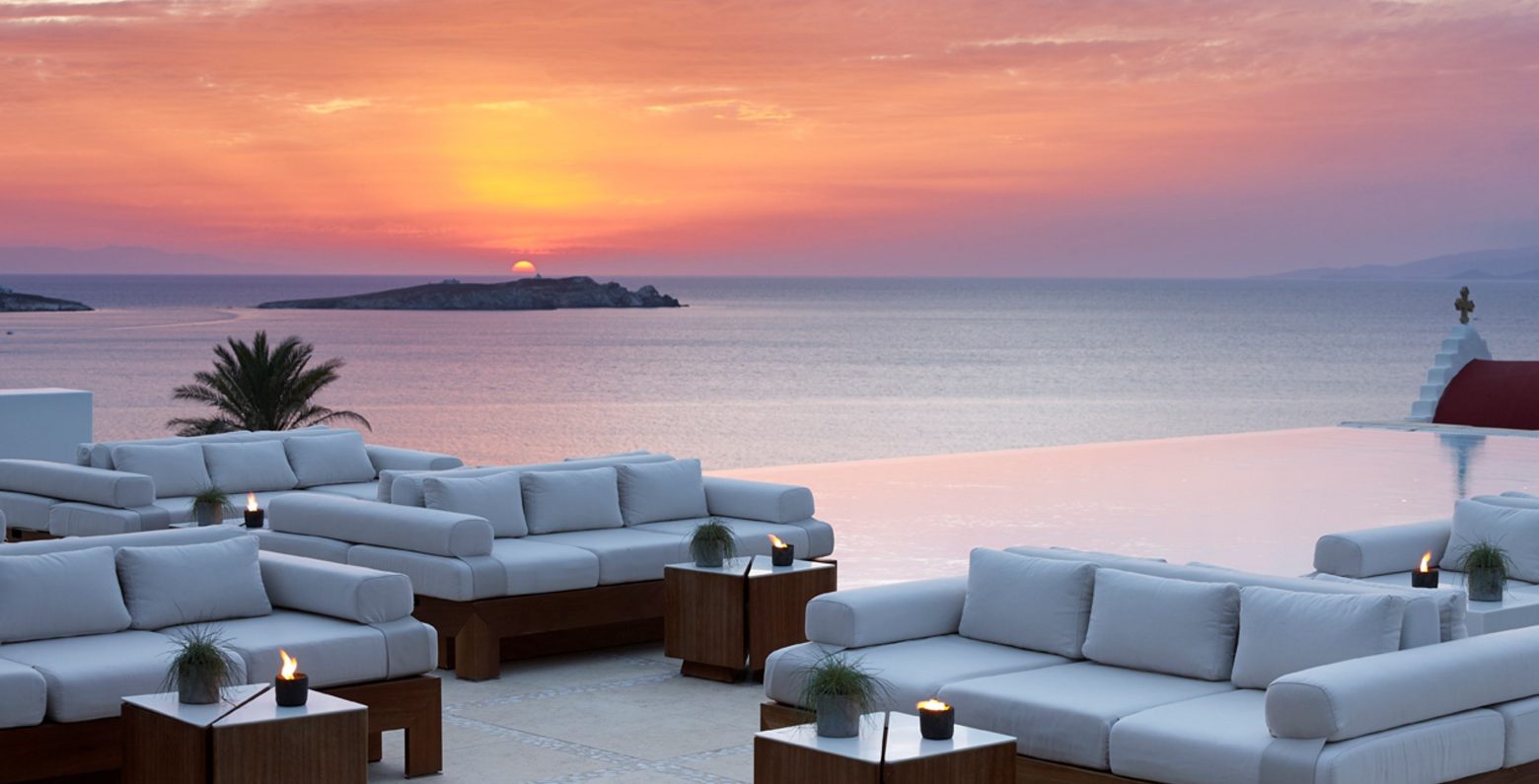 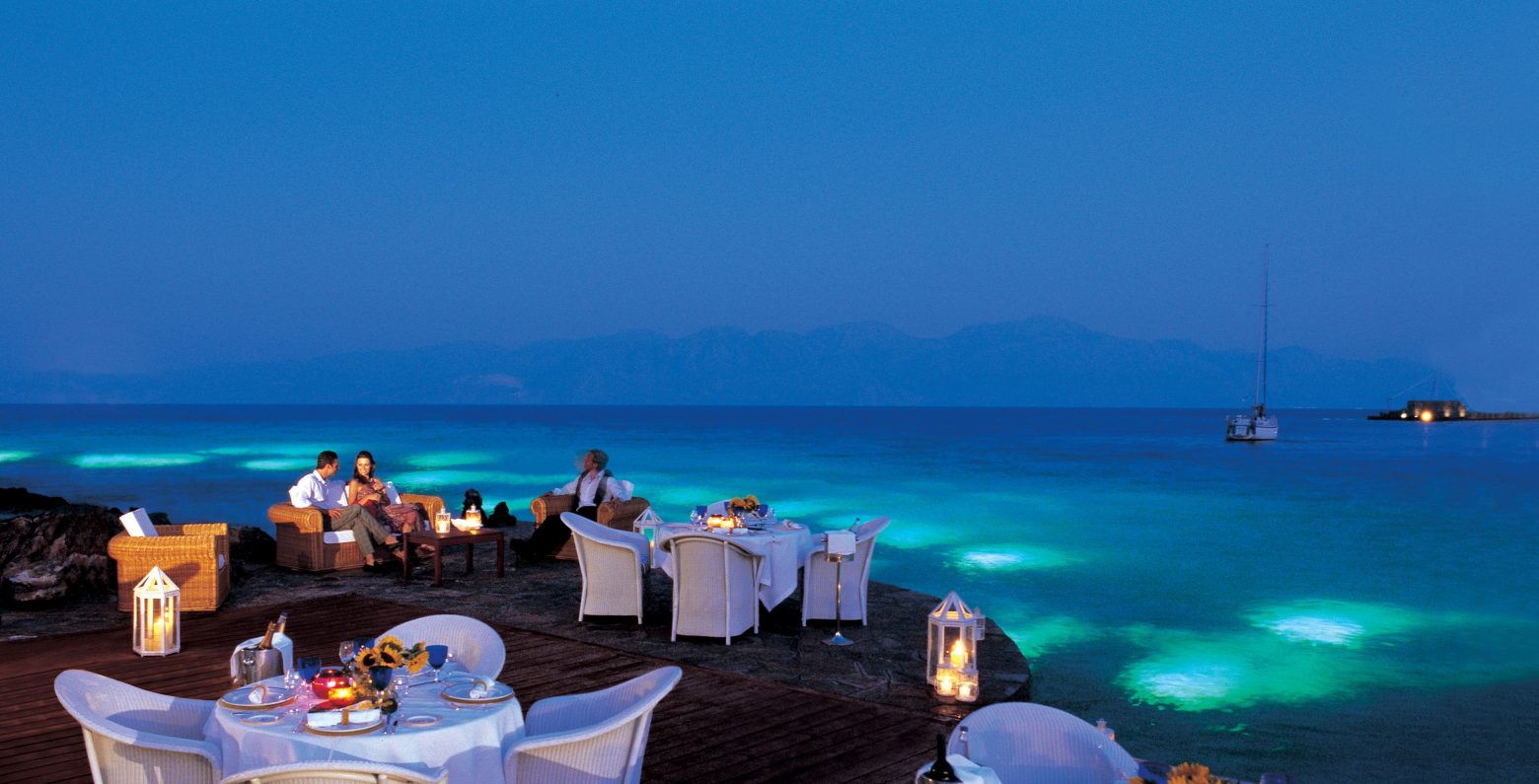 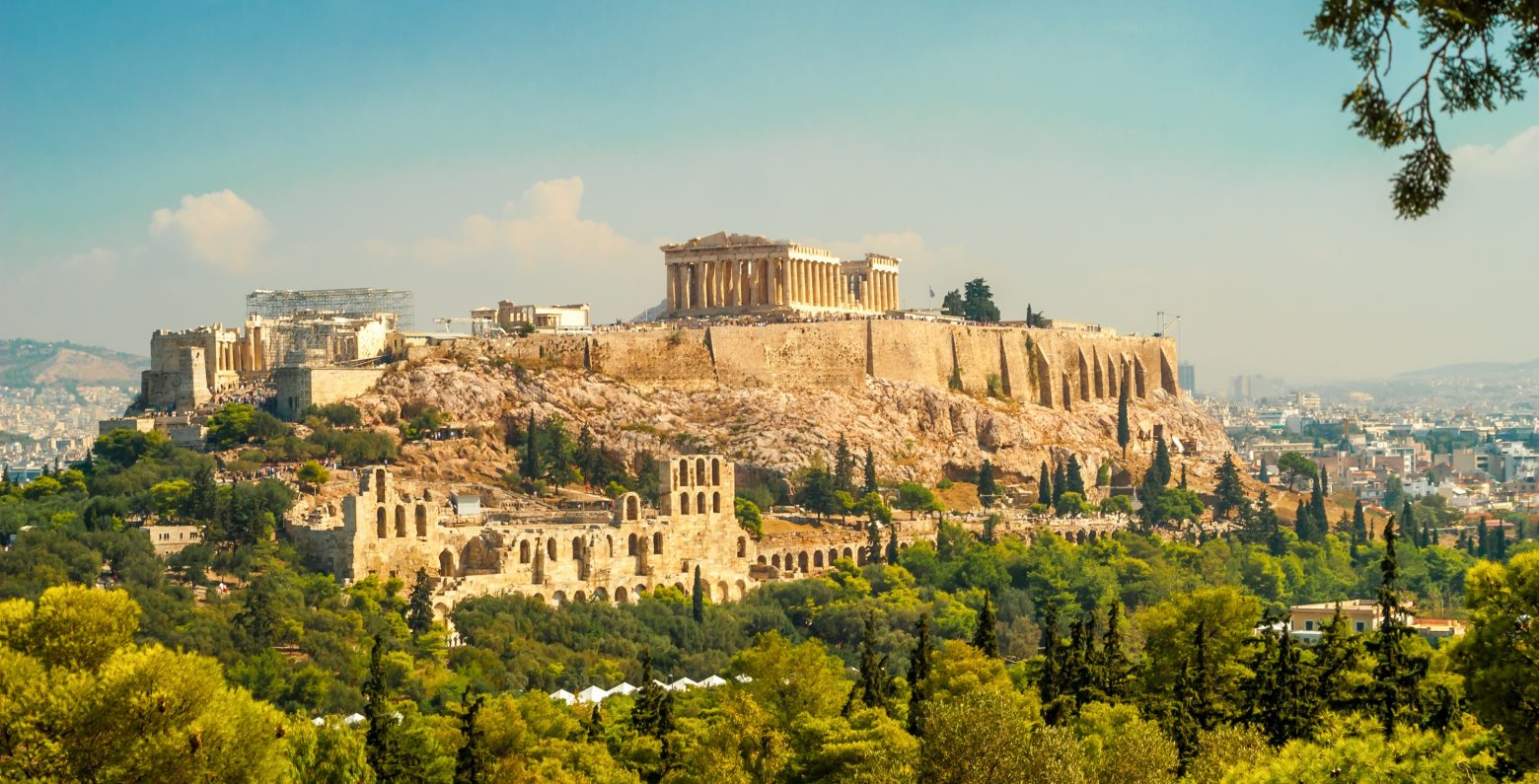 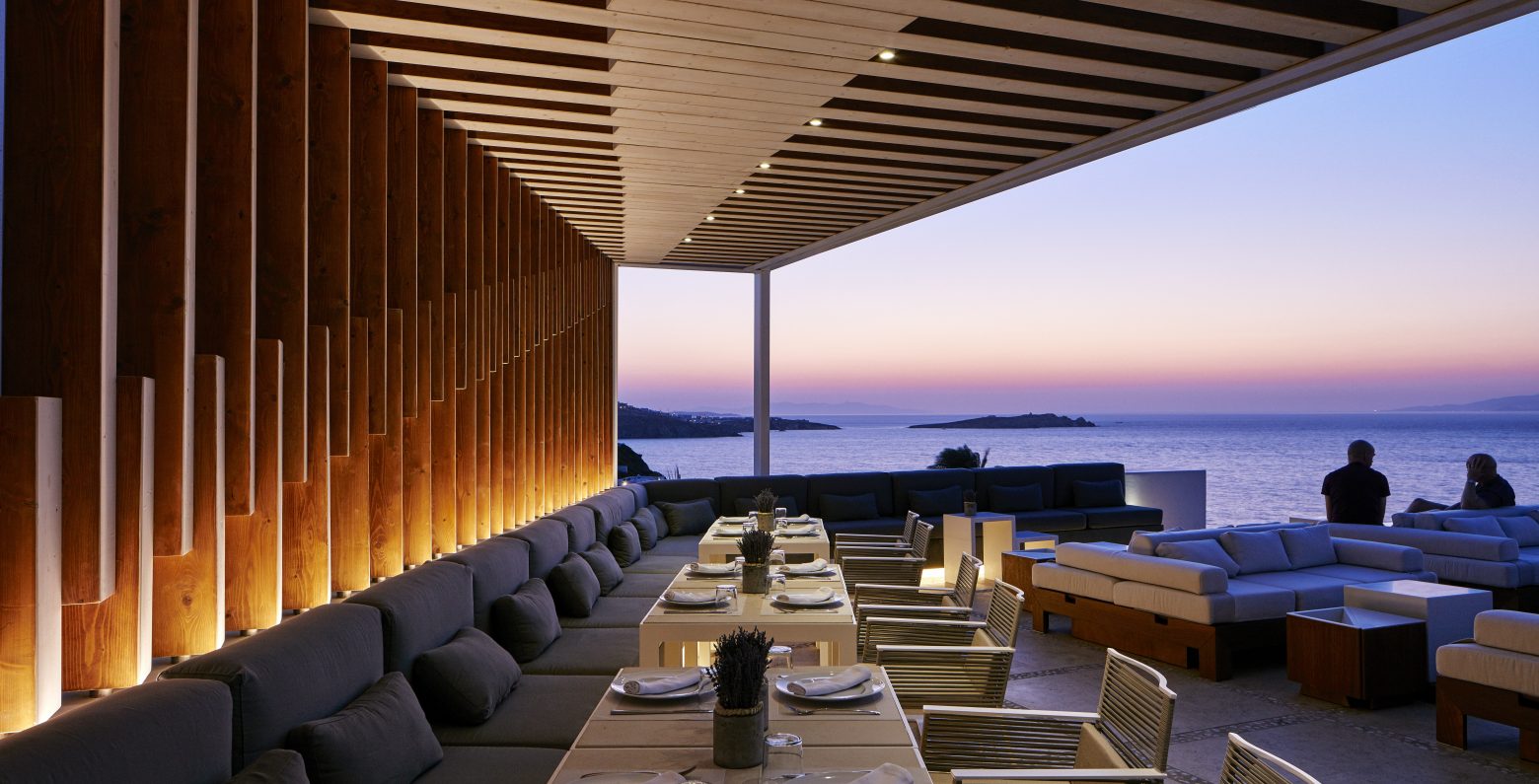 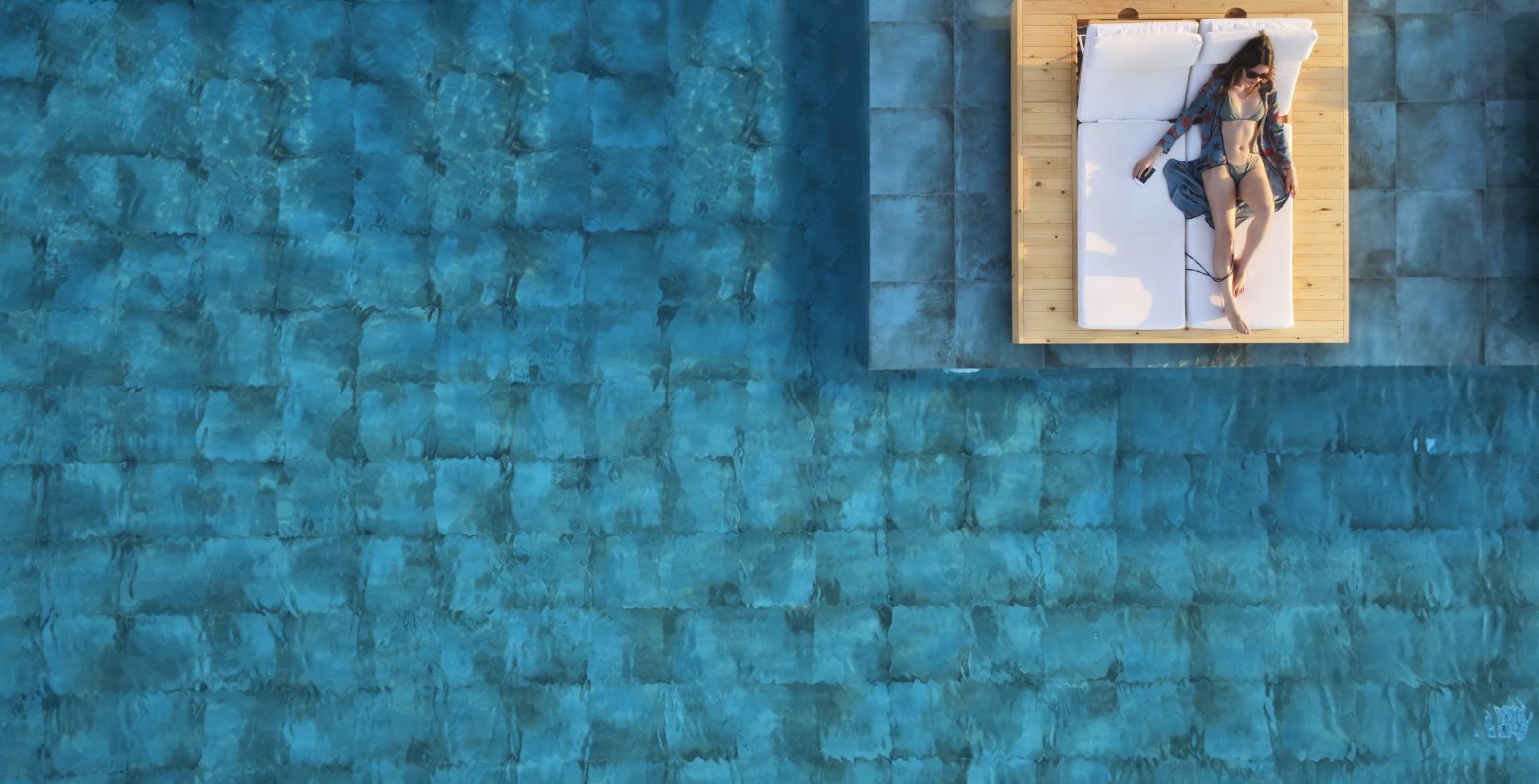 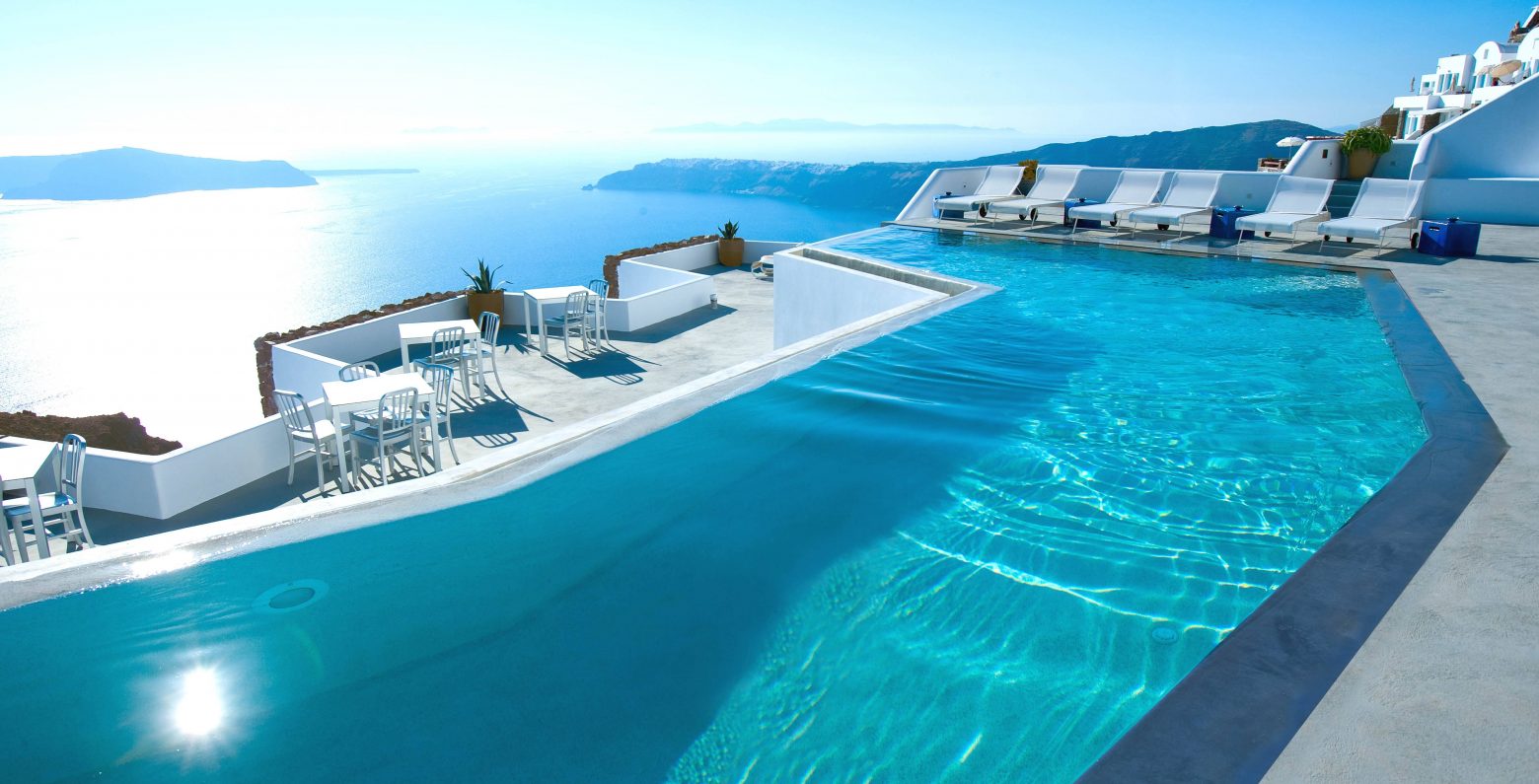 From the mainland to her myriad islands, Greece is a modern nation of many separate entities which includes 6,000 islands and islets scattered in the Aegean and Ionian Seas, of which only 227 islands are inhabited. It is not surprising then to discover that there is a very unique identity to each and every part.

Historically, Greece was the cradle of modern society, responsible for developing democracy as practised in the City state of Athens 2,400 years ago. The Romans and subsequent western Mediterranean super powers dominated Greece affairs until the onset of the 19th century when a young nation embarked on a complicated journey to unification.

Recent financial earthquakes have put Greece in the European spotlight, but the allure of her easy-going people, sublime Mediterranean cuisine, amazing climate and her beautiful coastlines will ensure that each summer Greece is once again invaded by hordes of foreign visitors.

The mainland – Peloponnese and Halkidiki

Within the Greece mainland, there are also a huge number of potential holiday destinations. Many of the most popular resorts fall within the Peloponnese which forms the southern region of mainland Greece.

With golden beaches backed by pine forests, Halkidiki is a summer playground for visitors. The region is comprised of three peninsulas extending into the Aegean Sea.

Santorini and The Cyclades

The Cyclades – literally ‘The scattered islands’ – in the central Aegean are most people’s idea of how the Greek Islands should look.

The best known and busiest are Mykonos and Santorini, both of which have direct international flights. Santorini is world famous for the sheer spectacle of the place, its volcanic cliffs laced with white villages overlooking the caldera and islands below.

South of mainland Greece and with 650 miles of spectacularly varied coastline and beaches, framed by a series of mountain ranges, lies Crete, the largest of all Greek islands.

This most northerly of the Ionian islands is the greenest and, perhaps surprisingly, one of the most traditional of them all. Corfu’s charm and beauty have captivated visitors for generations and remain as intoxicating as ever.