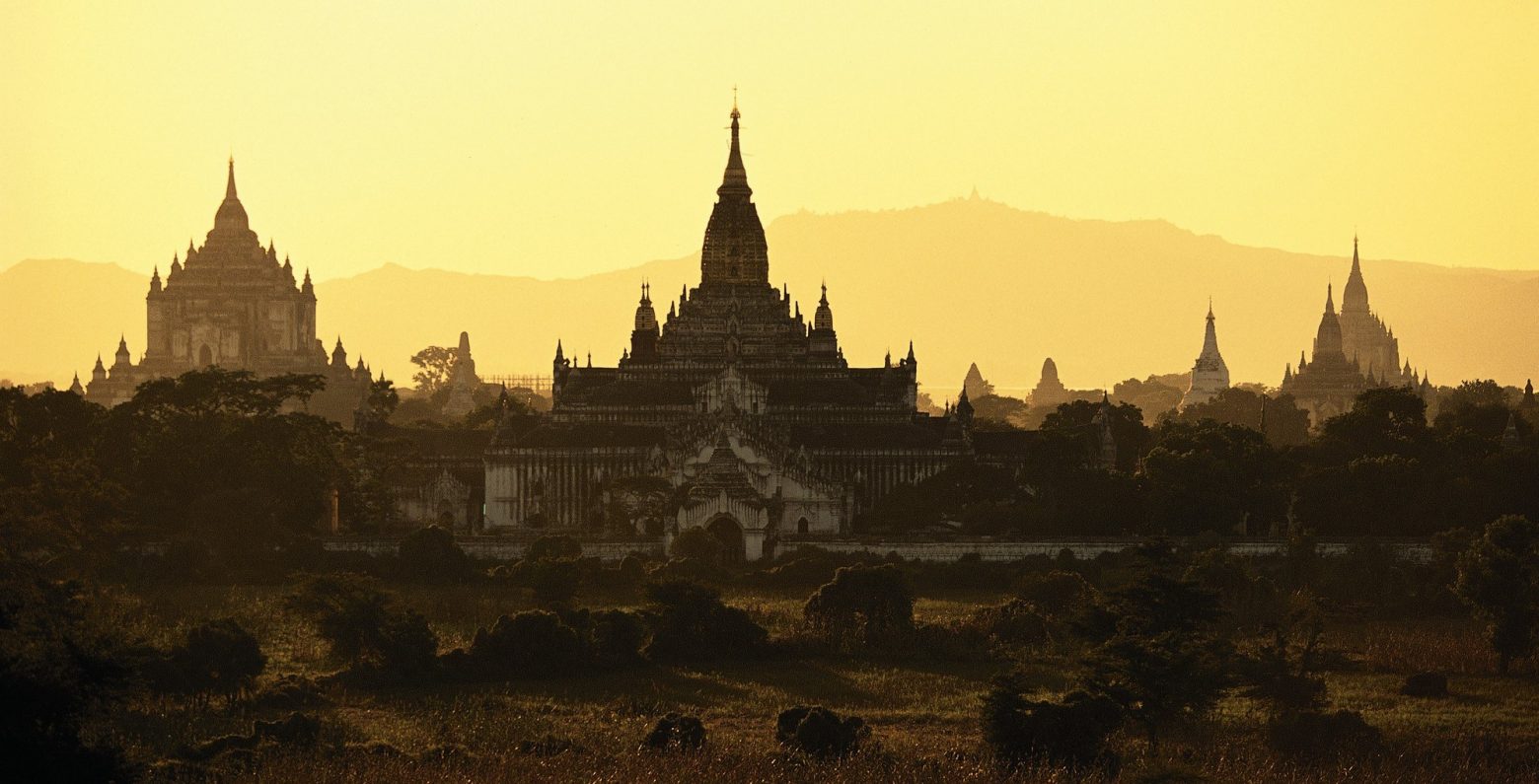 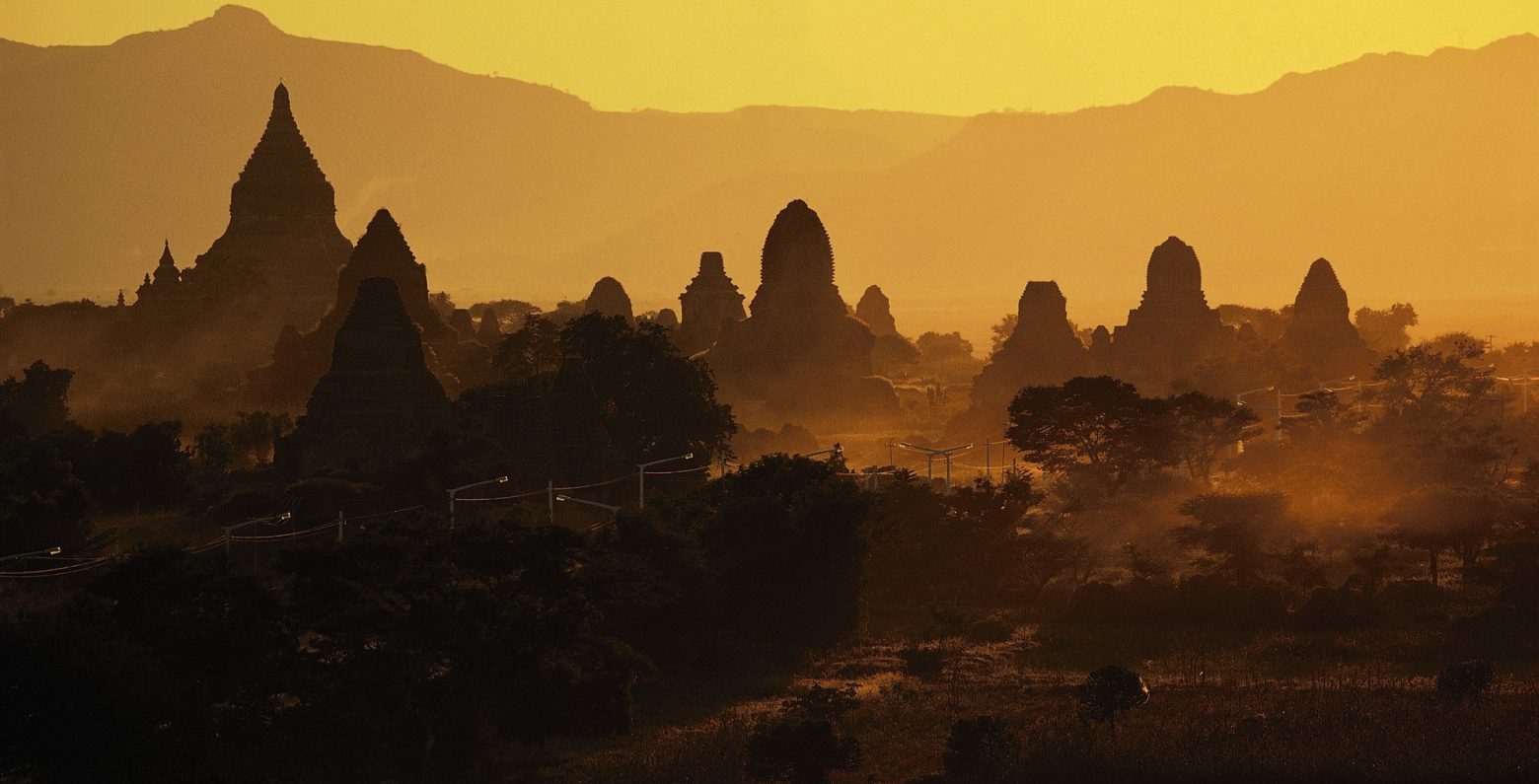 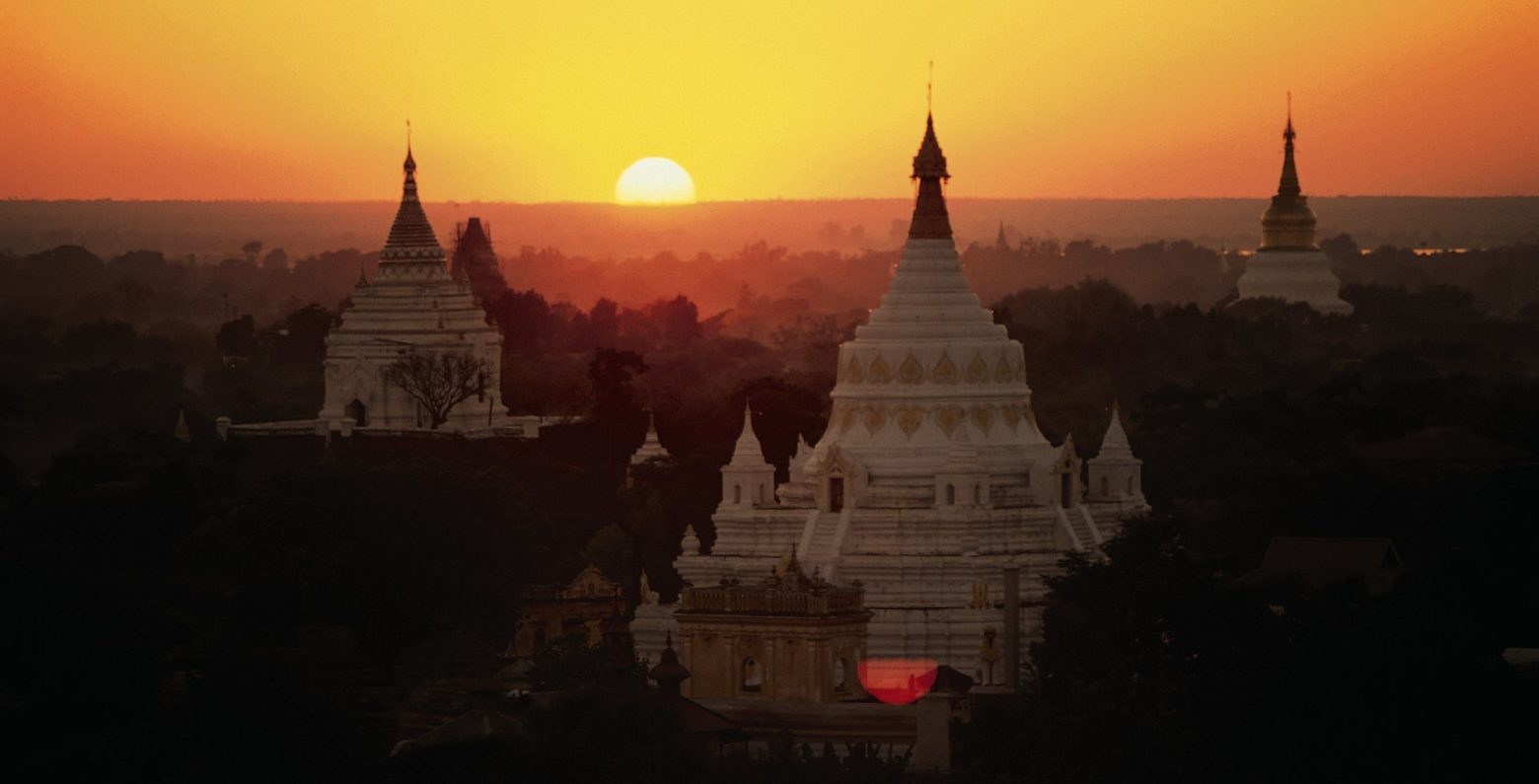 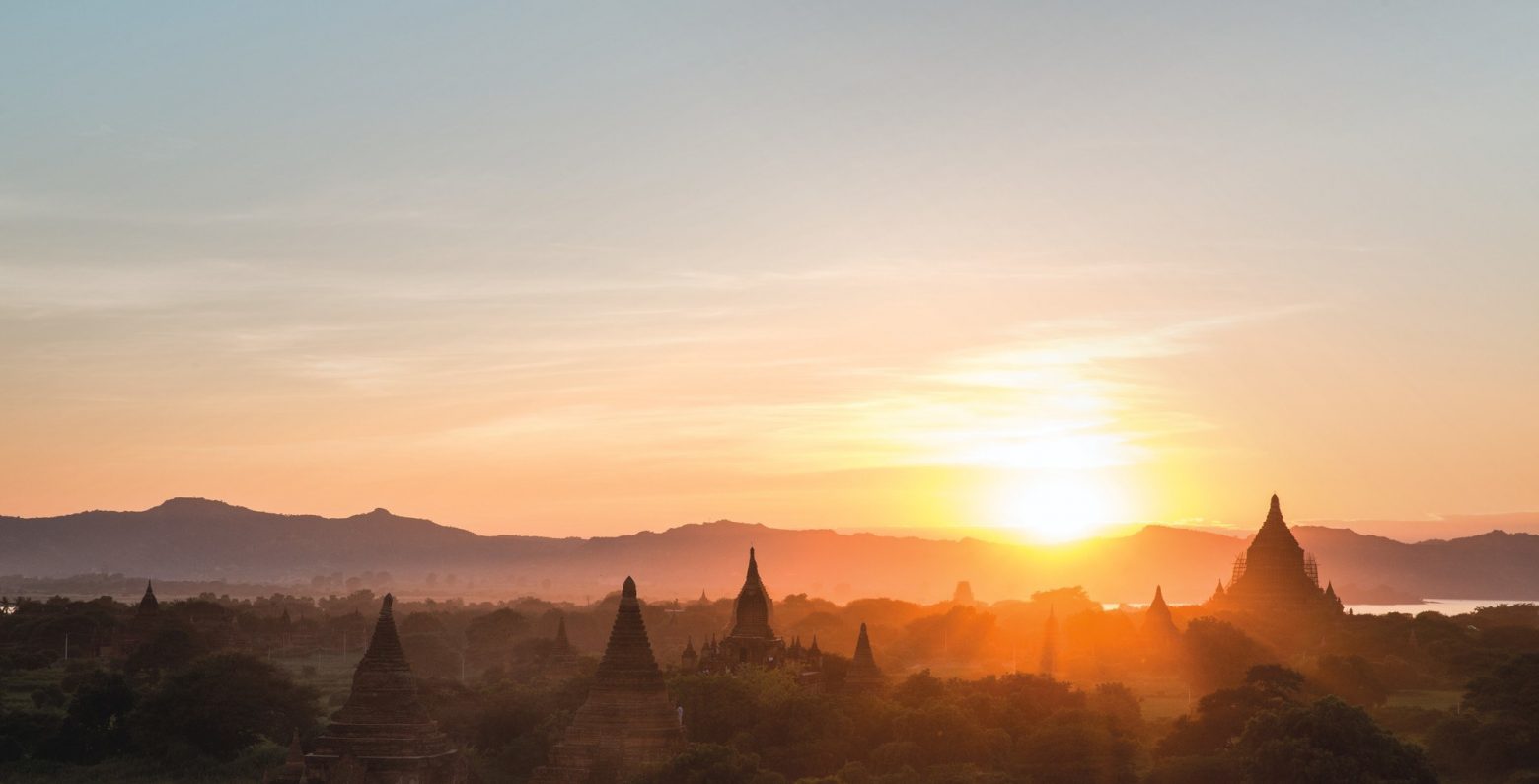 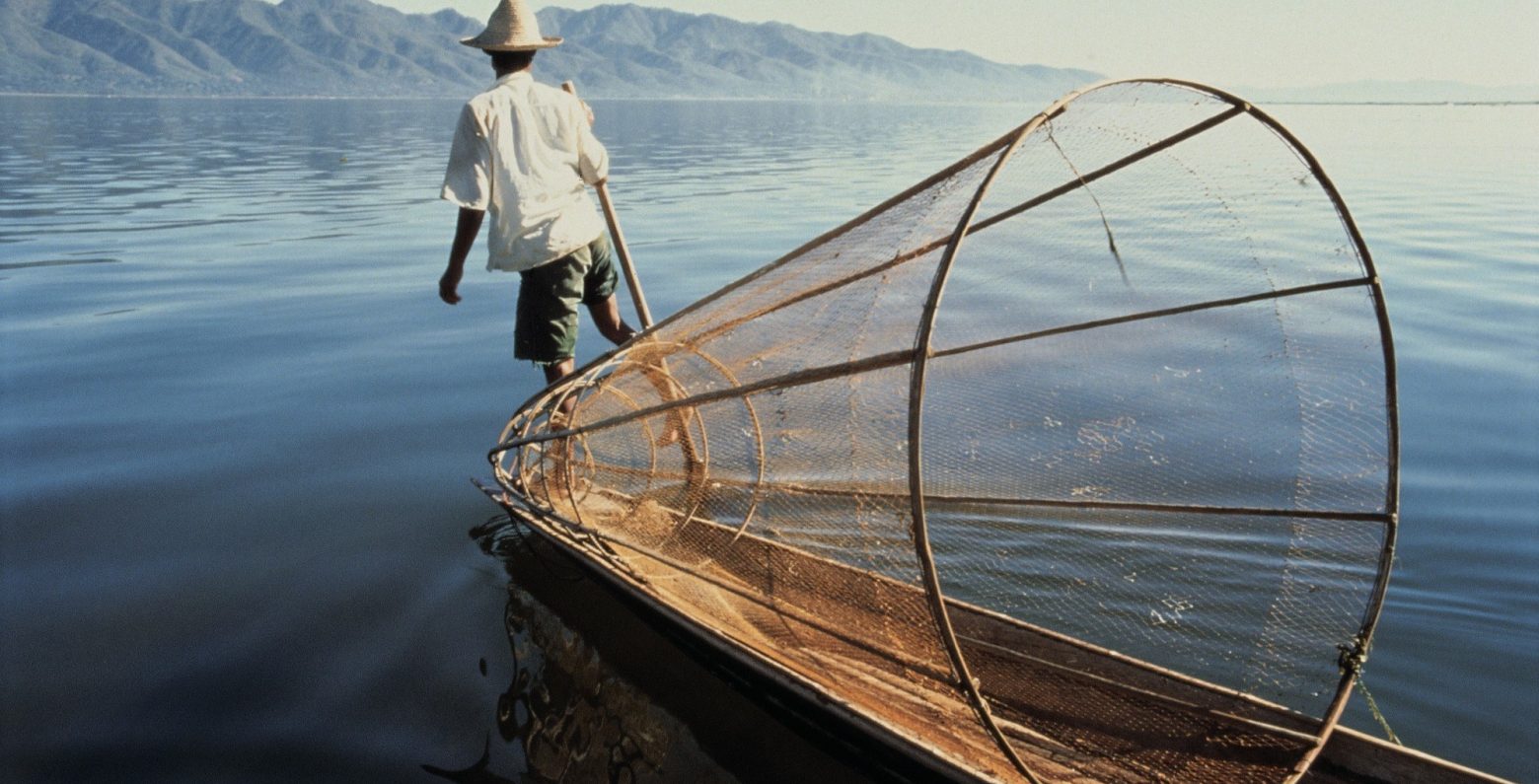 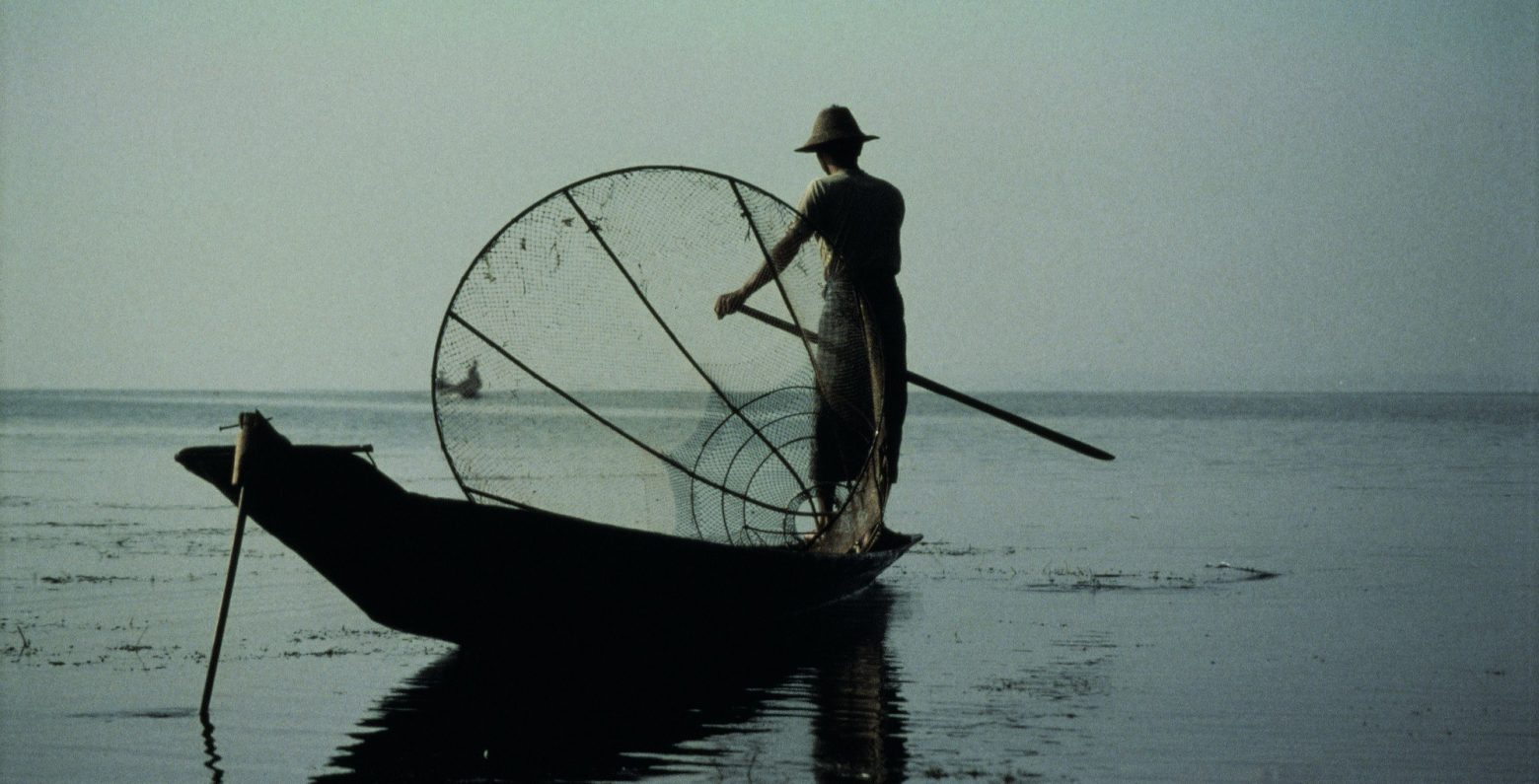 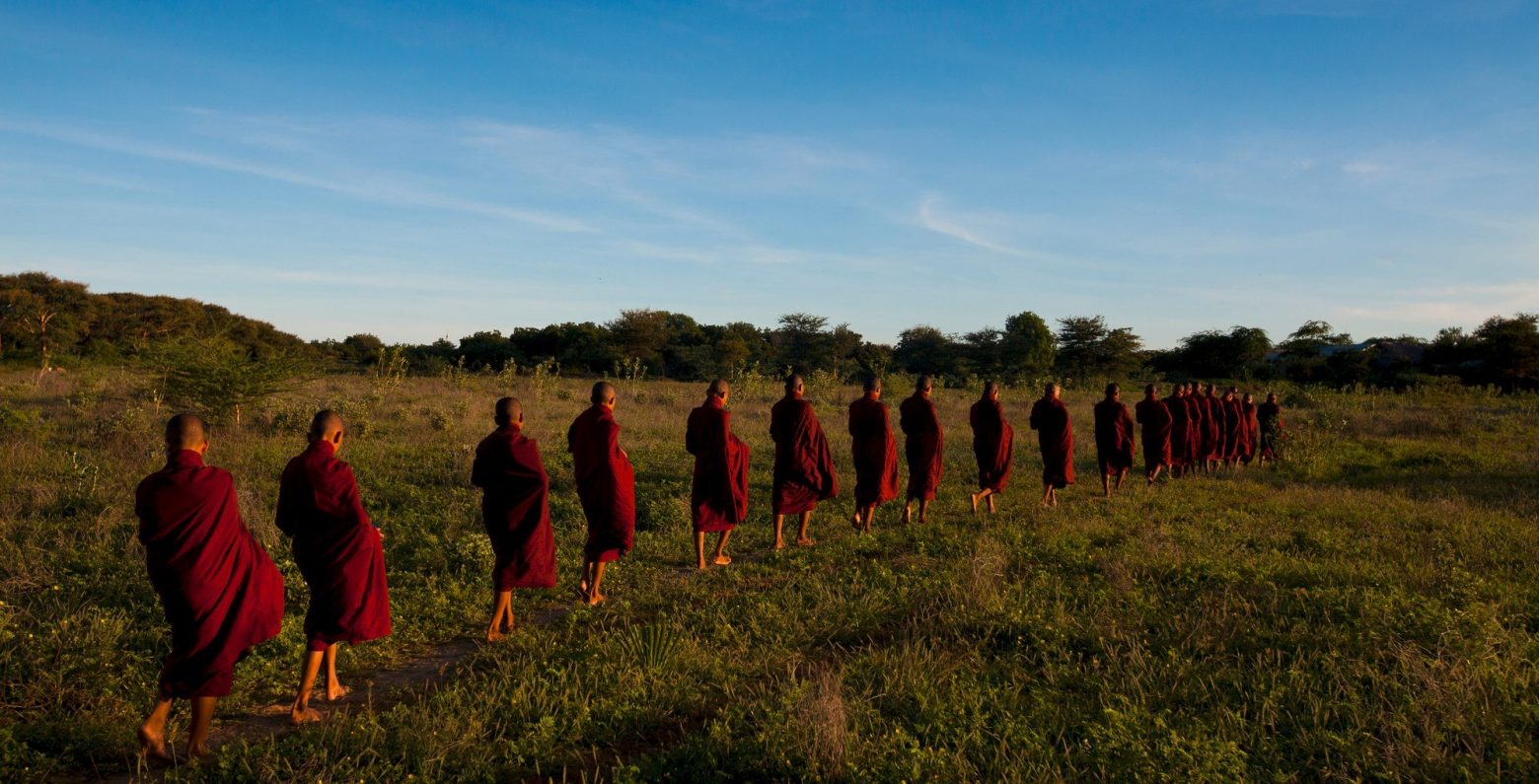 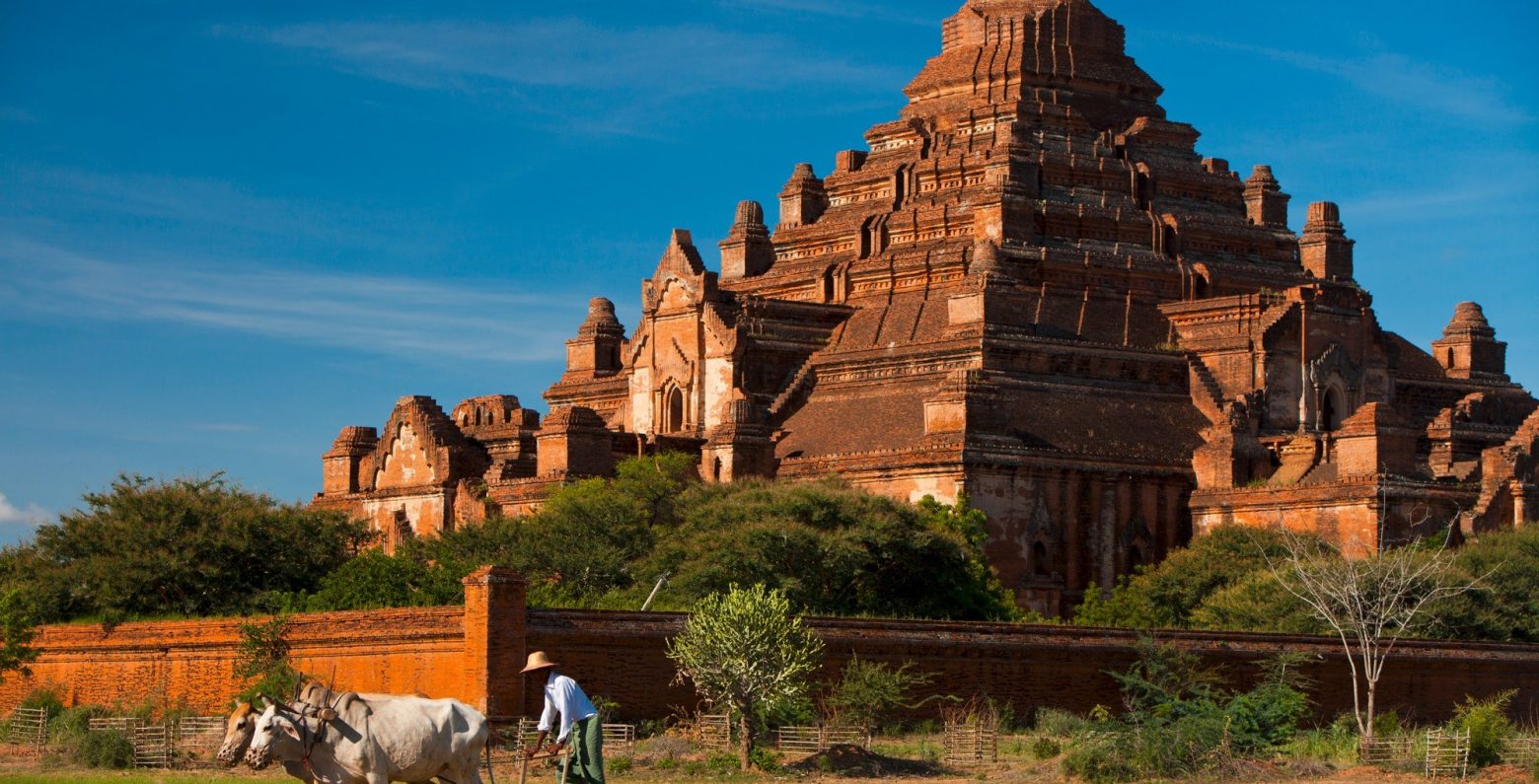 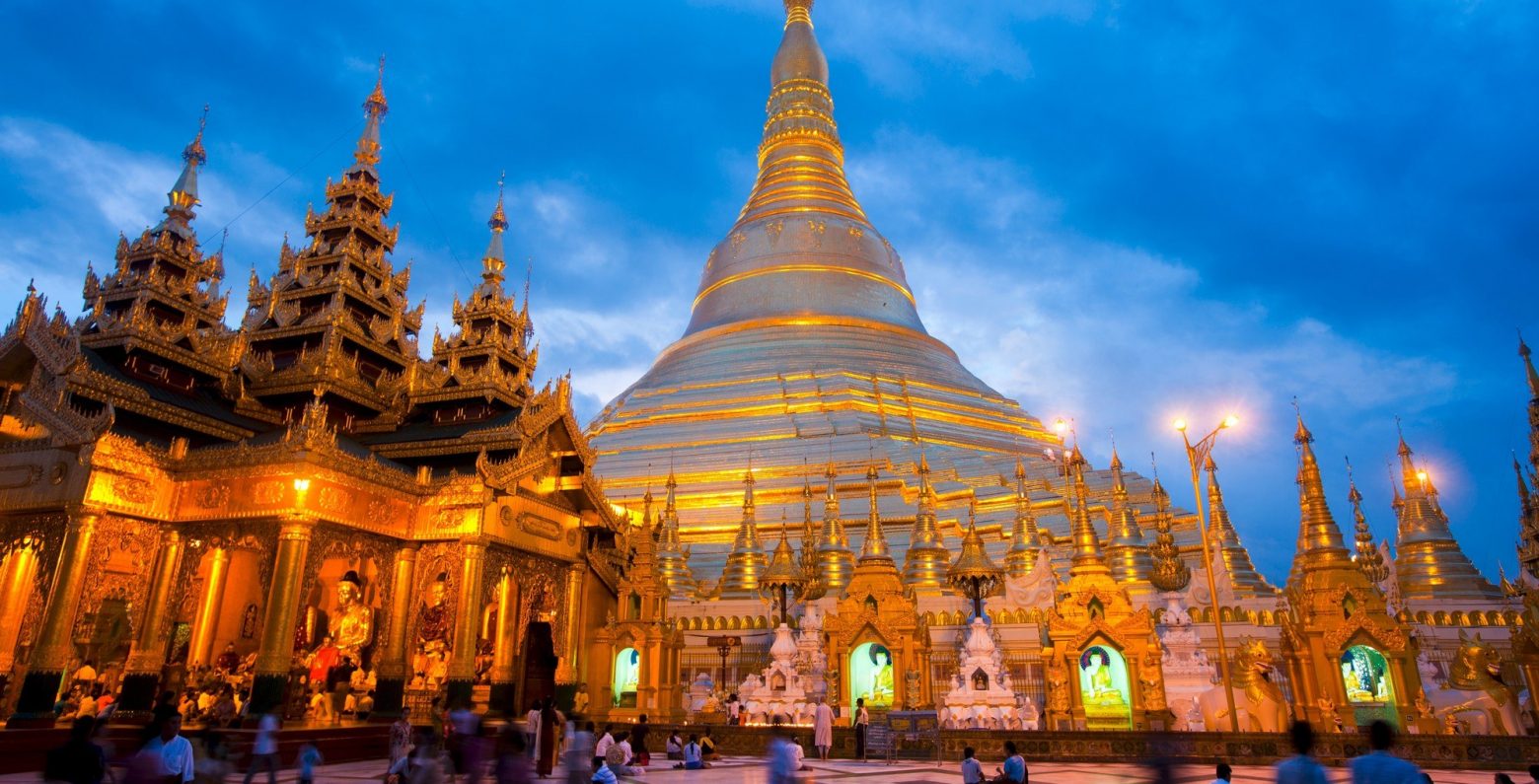 Having recently opened up to tourism, Myanmar (Burma) is still relatively untouched by mass tourism, and the lucky traveller will encounter a bewitching land of smiling faces, sublime landscapes and the most amazing and ancient collection of over 2,000 temples and pagodas that reference  a long history deeply rooted in Buddhist culture.

The best way of travelling across the country is on one or both of the arterial rivers the Ayeryawaddy and its western tributary, The Chidwin. From the present day capital and port of Yangon a trip up country will take the modern explorer to the cradle of Myanmar, to ancient Bagan, known as the city of four million pagodas, and then onwards to Mandalay.

Myanmar’s largest and most vibrant city, Yangon is a place that many visitors to Myanmar pass by all too quickly. Its historical importance as a trading post means that for centuries it has been home to a fascinating melting pot of ethnicities and religions, and it is host to the largest number of colonial-era buildings in Southeast Asia.

Some 4,000 temples rise from the plain at Bagan. They are the most impressive testament to the religious devotion of Myanmar’s people – and rulers – over the centuries.

The name ‘Mandalay’ is perhaps the most evocative of any destination in Myanmar, thanks to Rudyard Kipling’s evocative poem. No trip to Mandalay would be complete without visiting Sagaing Hill, famous for its many hundreds of white, silver and gold pagodas and monasteries that dot its hilly landscape.

Inle Lake, which measures 22 km long by 10 km wide, and sits in a valley between two mountain ranges, feels like a different world to the rest of Myanmar: in villages and towns across the lake, wooden houses are built on stilts and fishermen steer their one-man boats with a characteristic rowing style, wrapping one leg around their oar.