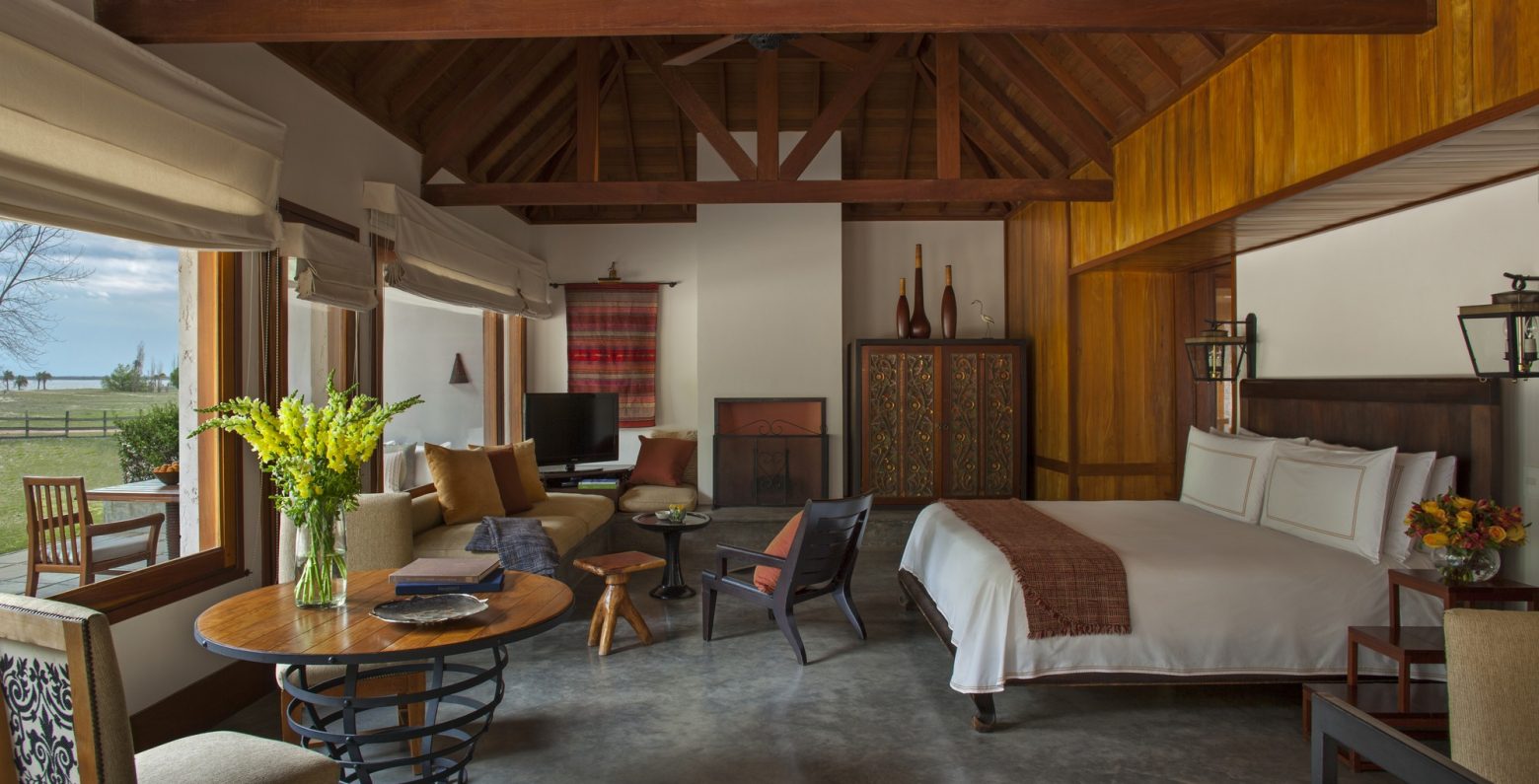 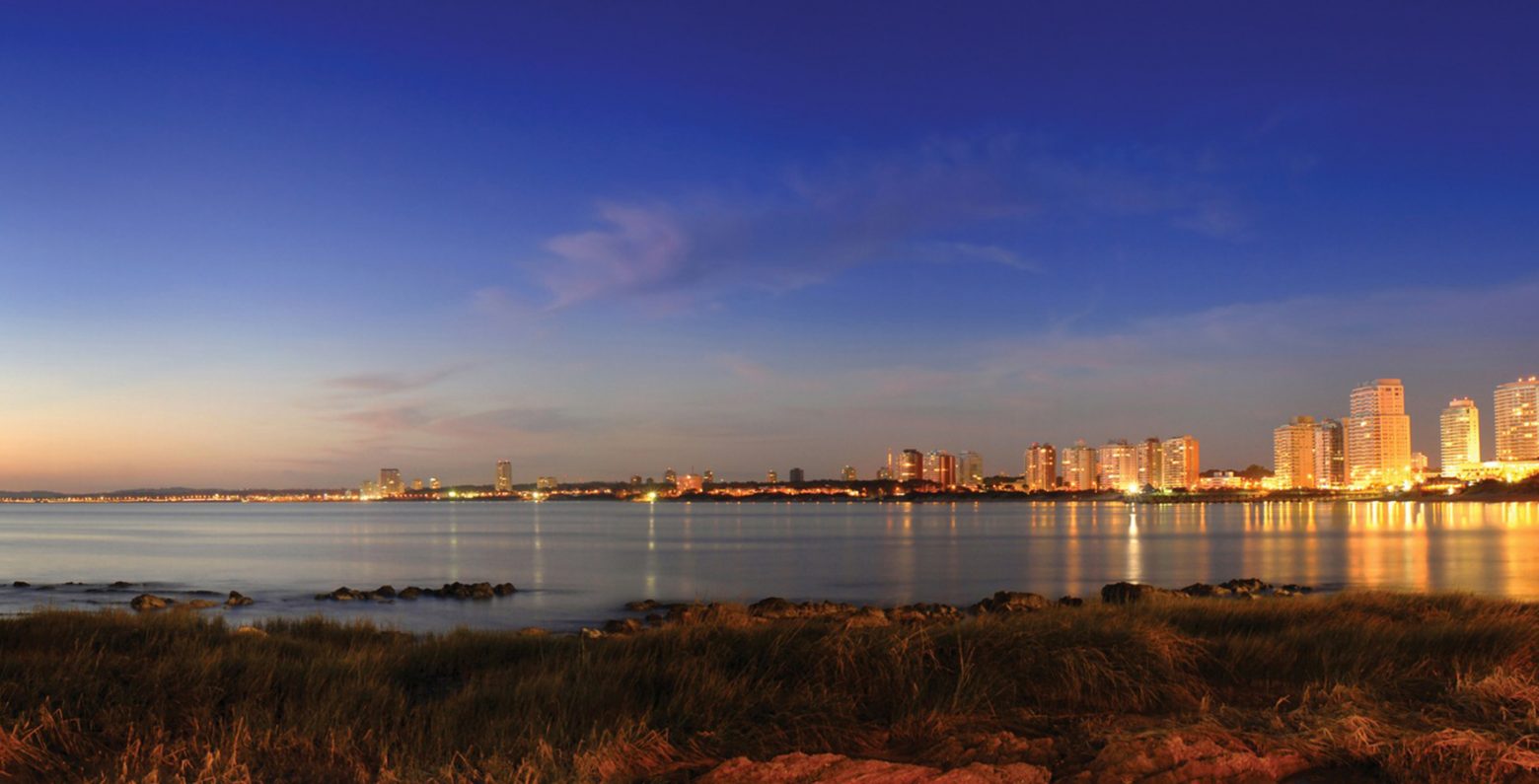 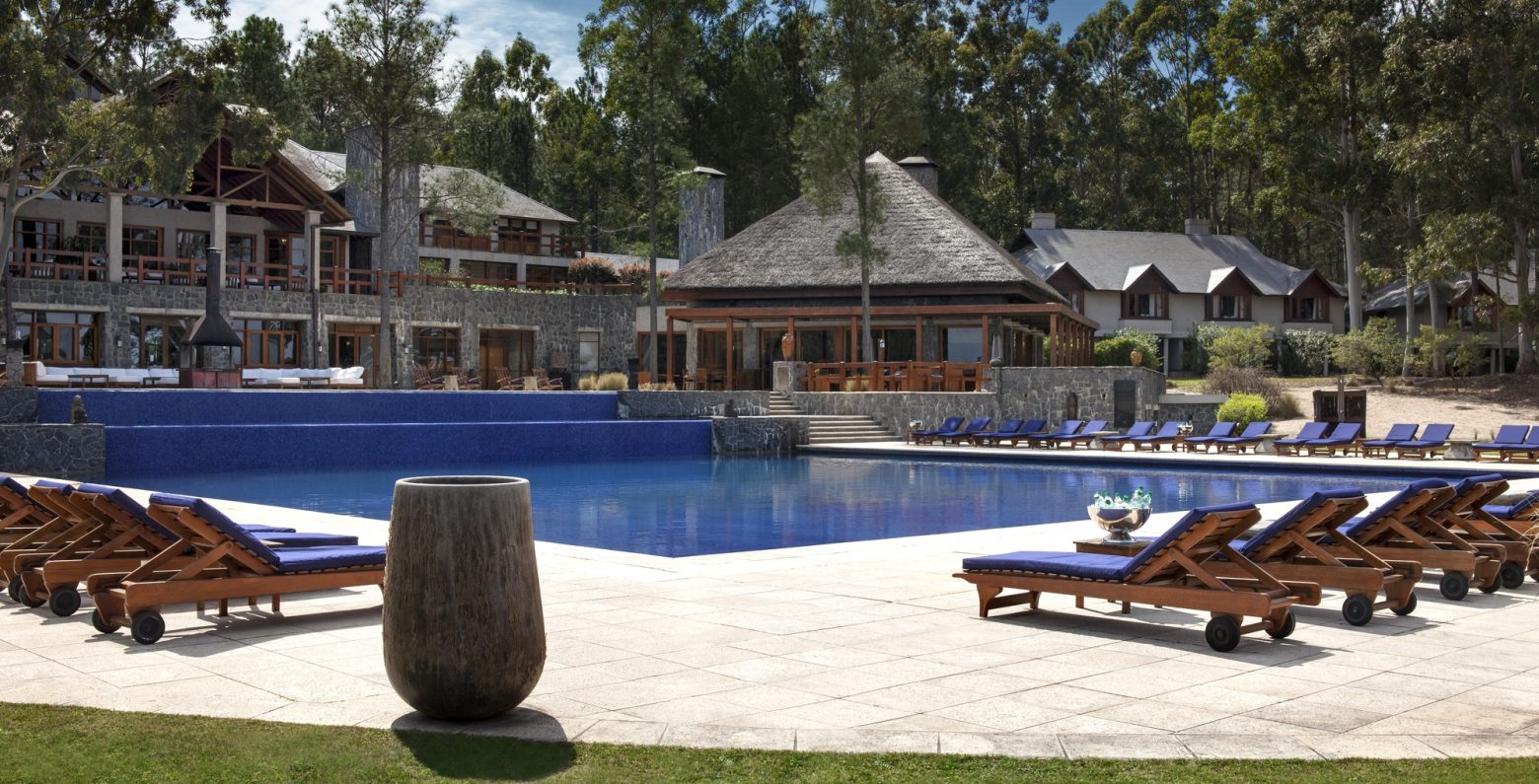 For a small country that sits between Brazil and Argentina, there must be a reason why Uruguay seems to lure its well-heeled neighbours across the border for their holidays, notwithstanding the fact that their own countries have so much to offer.

The truth is that Uruguay, with a small population, is blessed with gorgeous, wide open spaces that include endless pristine beaches, beautiful rolling hill country and vast plains of cattle grazing pastures on picturesque ranches.  Add to this a rich colonial history, delicious home grown wines, tasty cuisine, trendy coastal cities and towns and a host of truly world-class hotels and resorts it soon becomes clear that this is a seriously good place to head to whether it be an extension of a South America tour or as a full-blown destination in its own right.

Montevideo is located on the River Plate estuary and is a modern metropolis with a historical old town dating back to colonial times. Surrounding the whole city lies an uninterrupted stretch of clean white sandy beach. Like Buenos Aires across the estuary, the city has a distinctly European feel with wide avenues and leafy green parks.

Close to Montevideo, Punta del Este is a coastal town built along a striking peninsula. It is one of Latin America’s most glamorous beach resorts, commonly referred to as the St Tropez of South America with villas and mansions, luxury hotels, a yacht marina and a large choice of restaurants.

Argentina and Chile might be better known for their vineyards, but Uruguay produces some sensational wines, particularly tannat, from small-scale vineyards around Colonia del Sacramento, Montevideo and even Punta del Este.