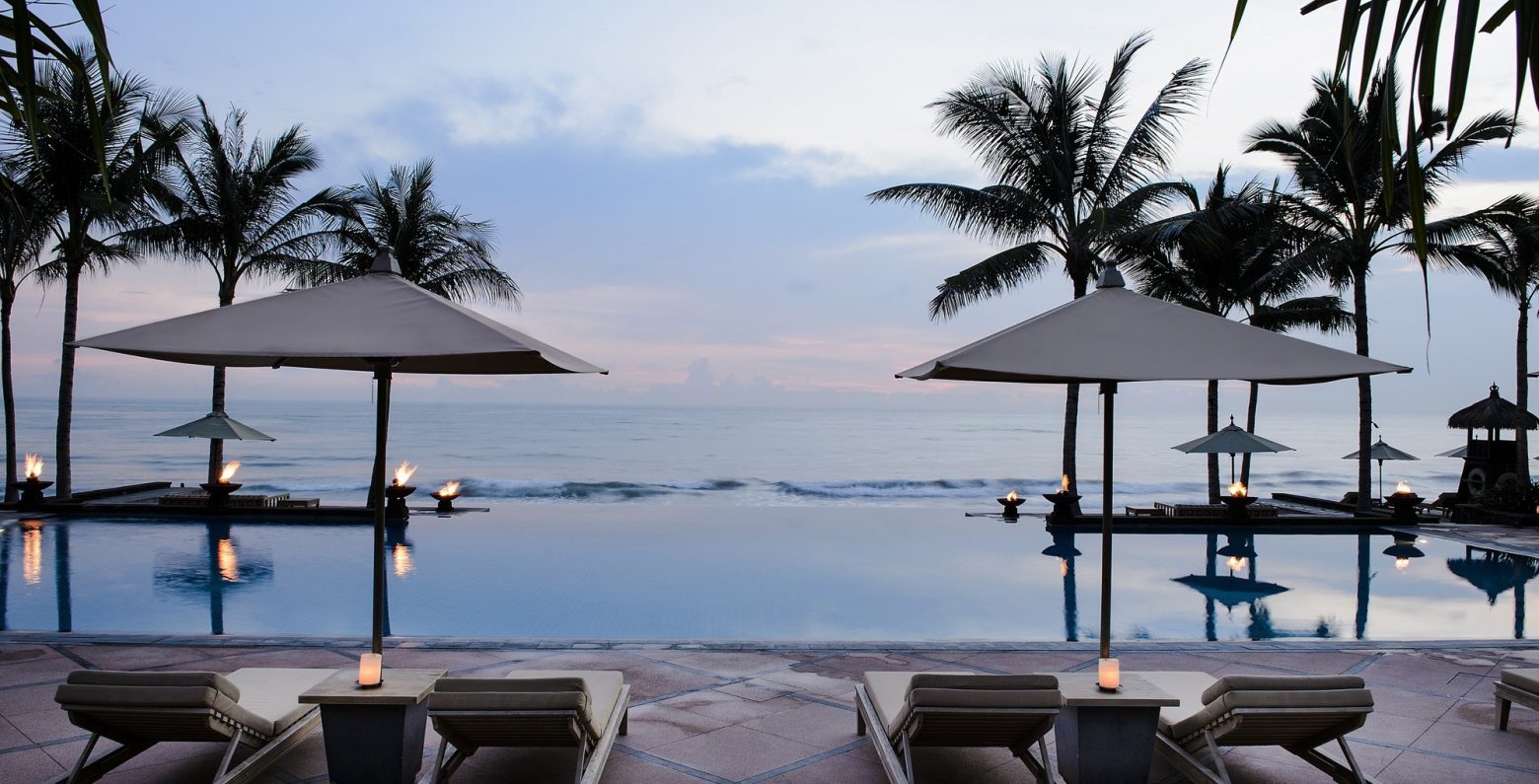 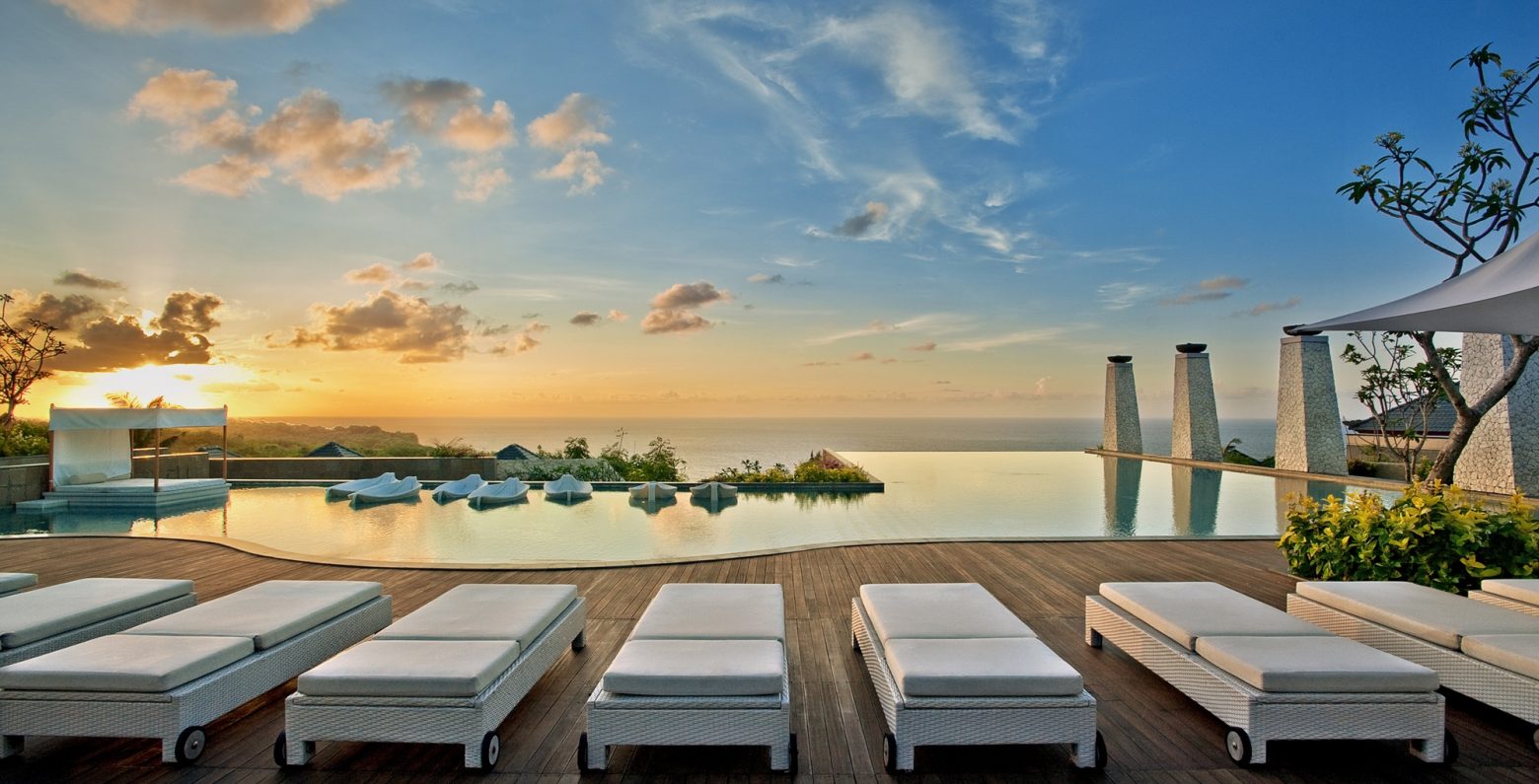 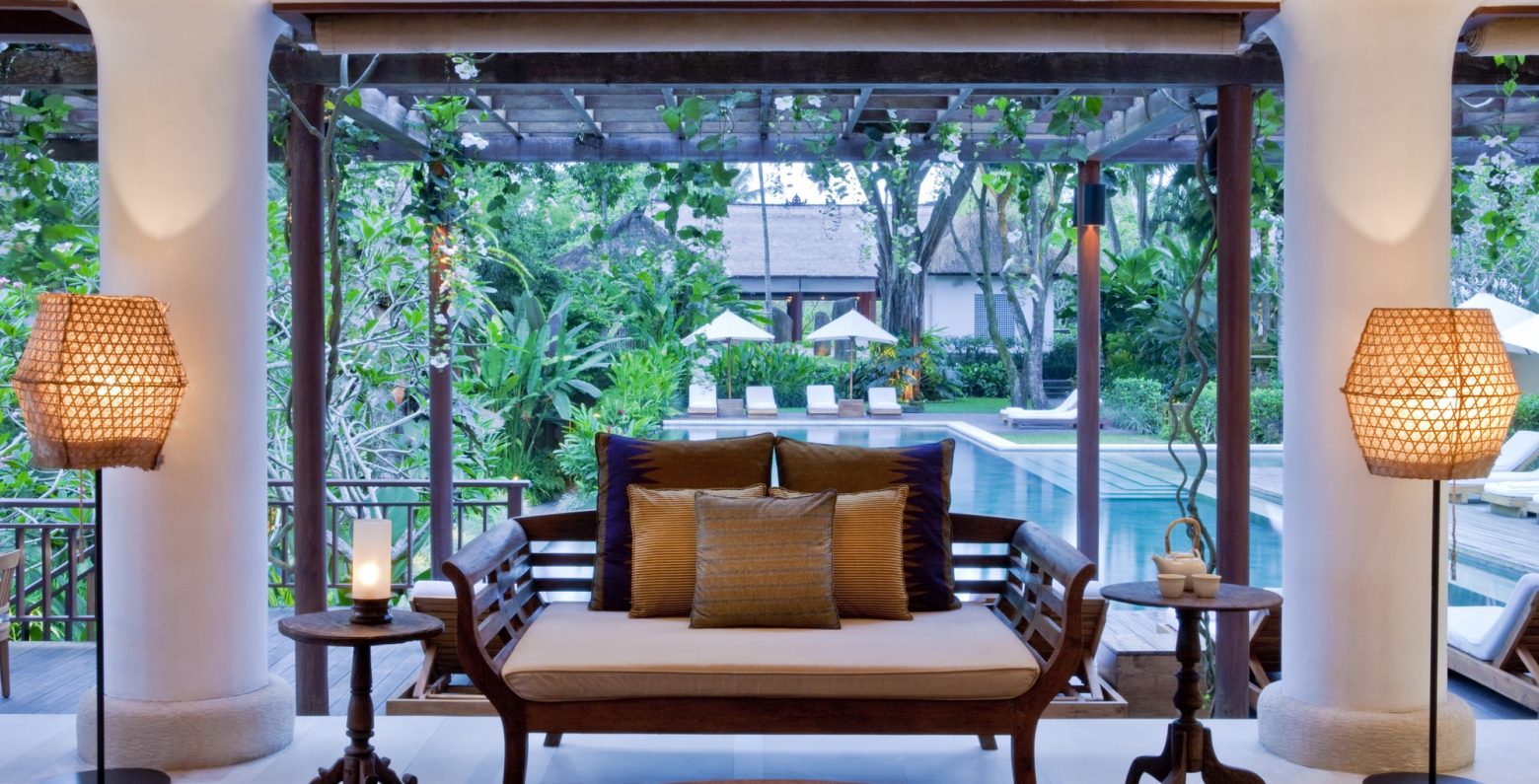 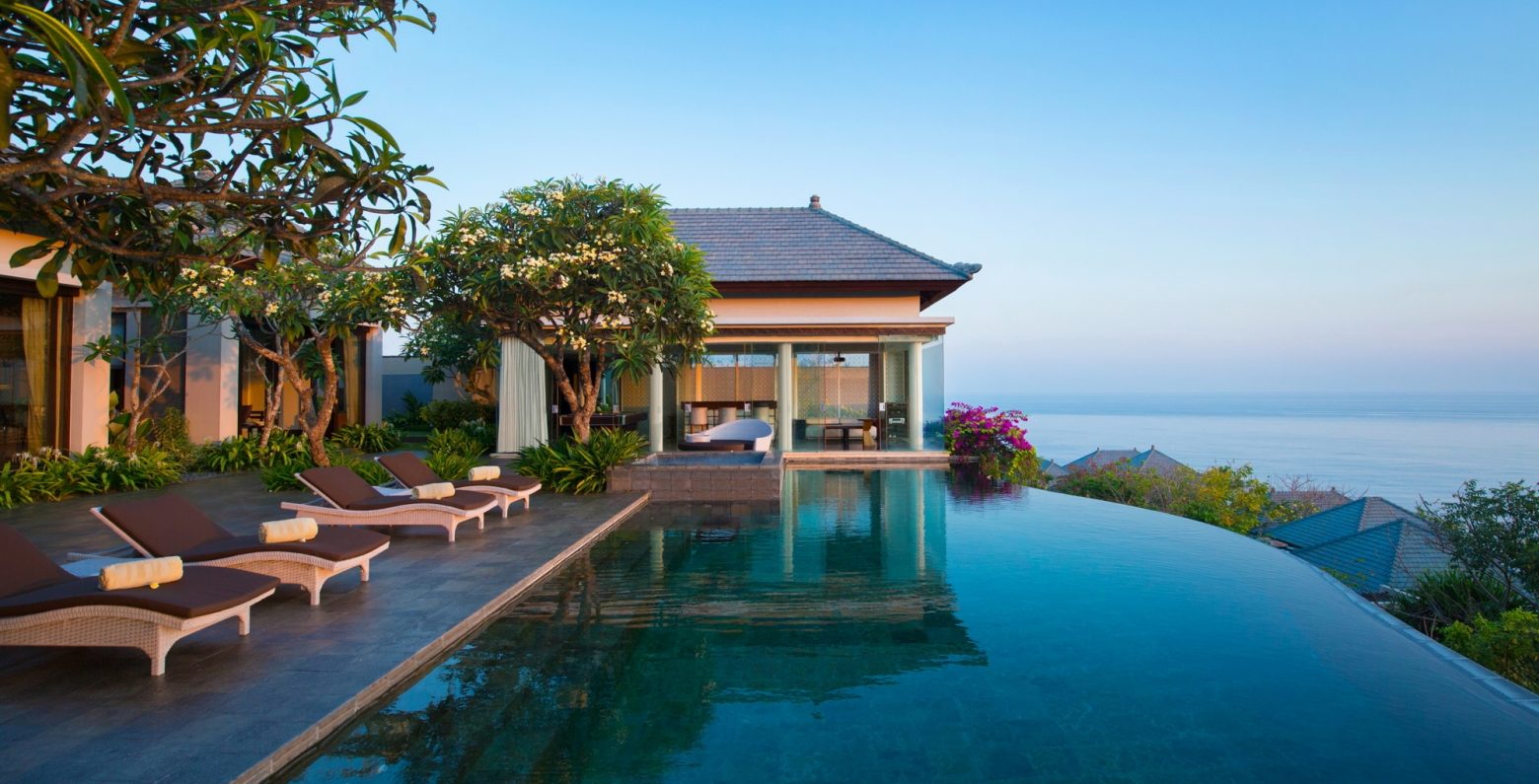 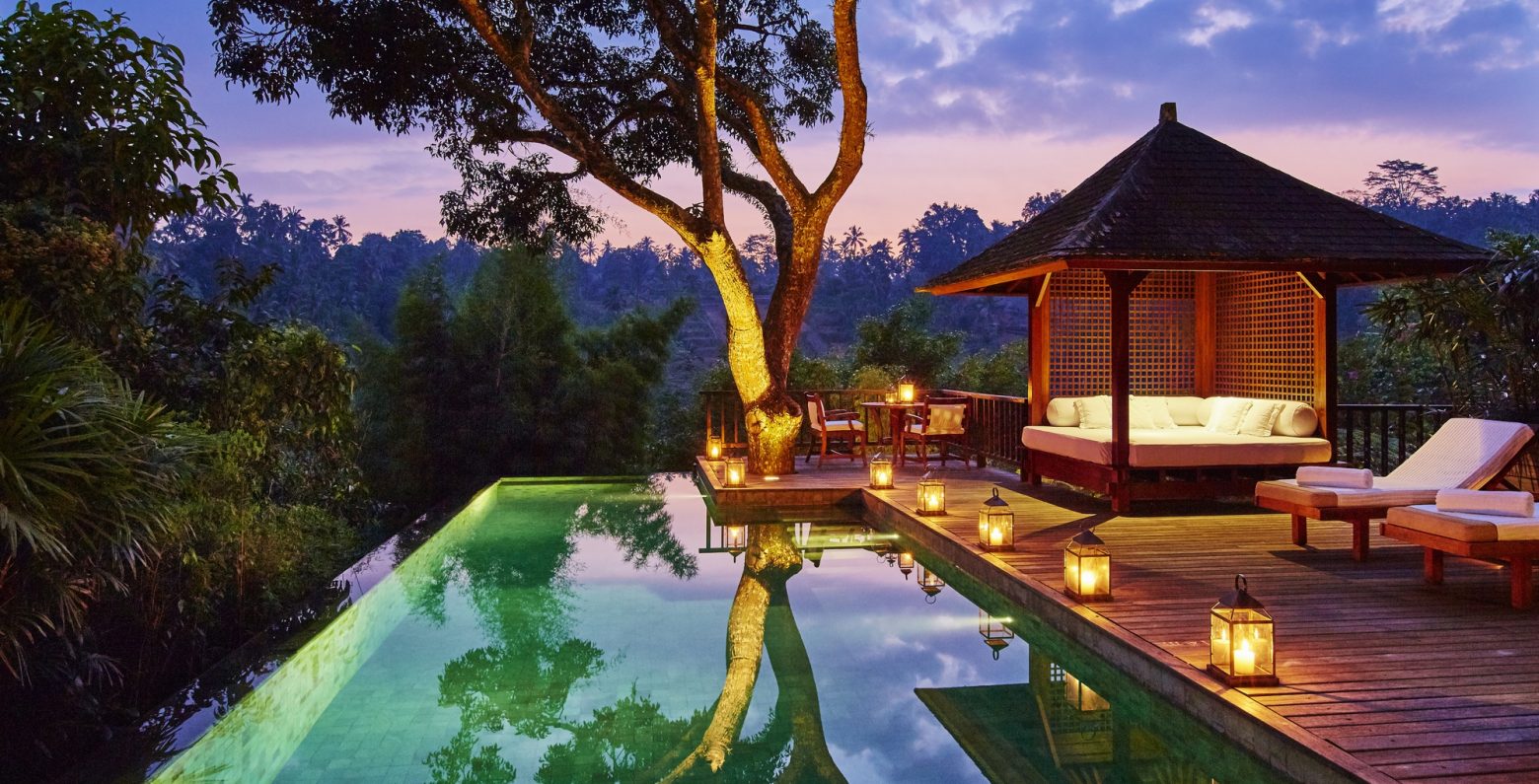 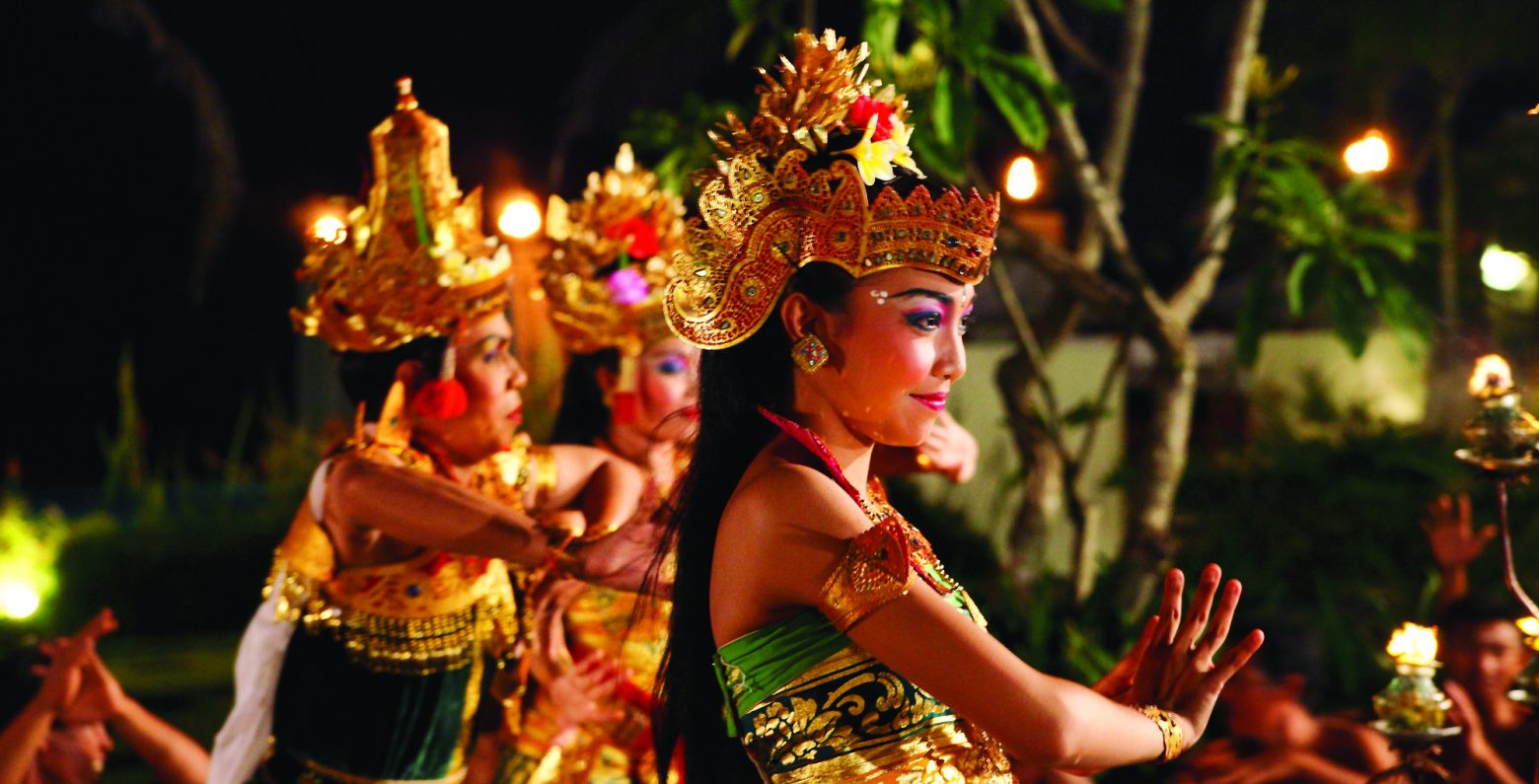 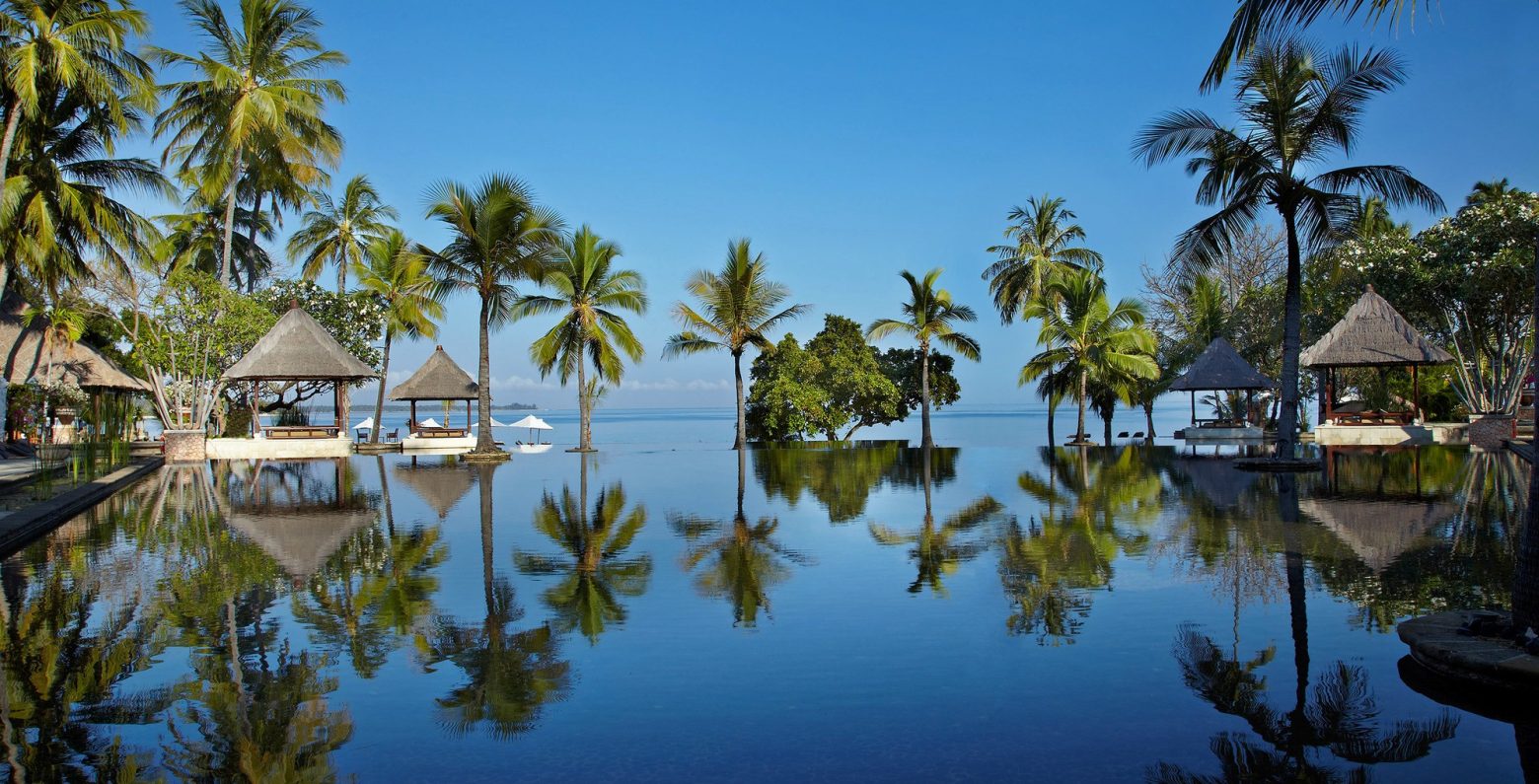 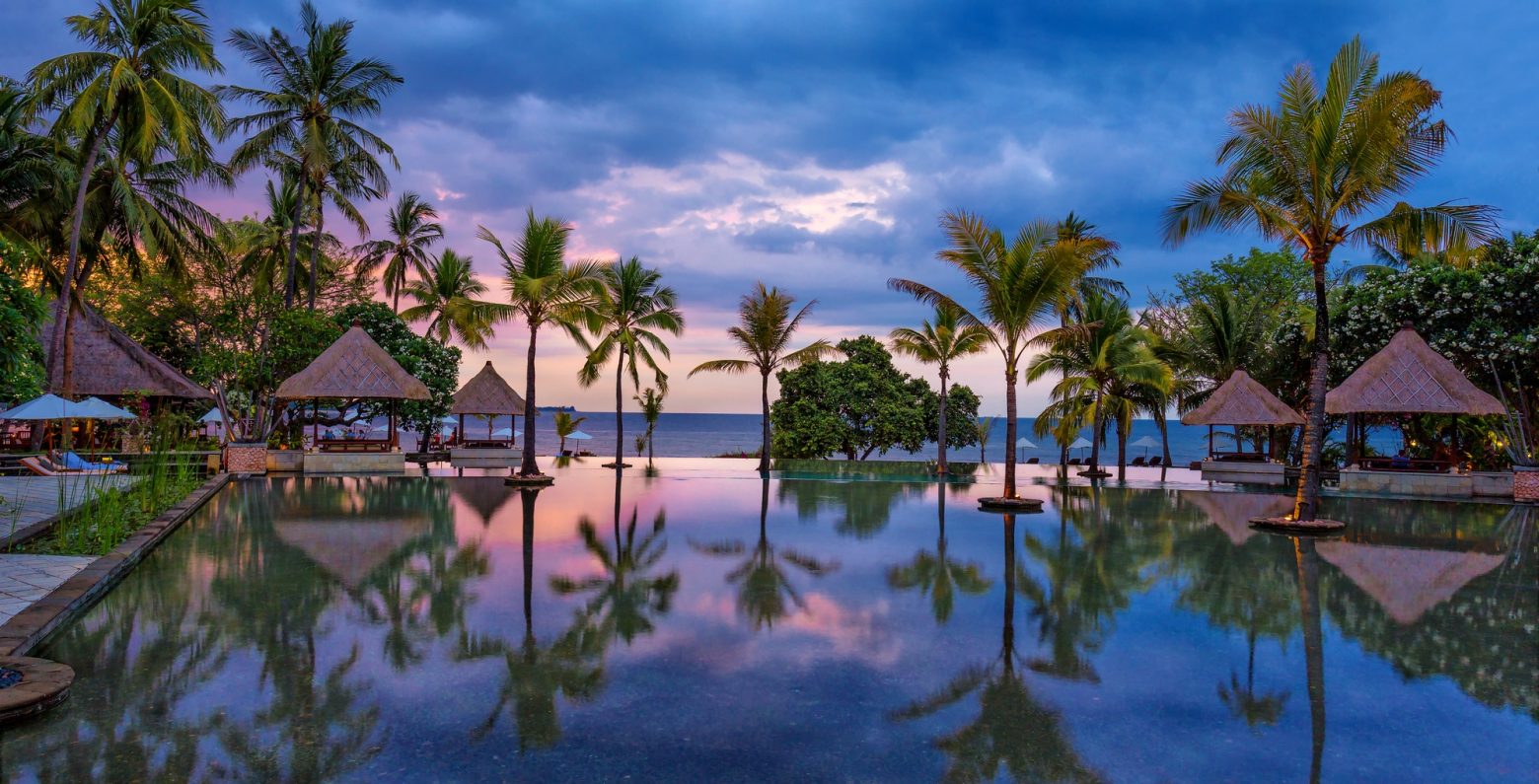 The Oberoi Lombok, Pool at Dusk 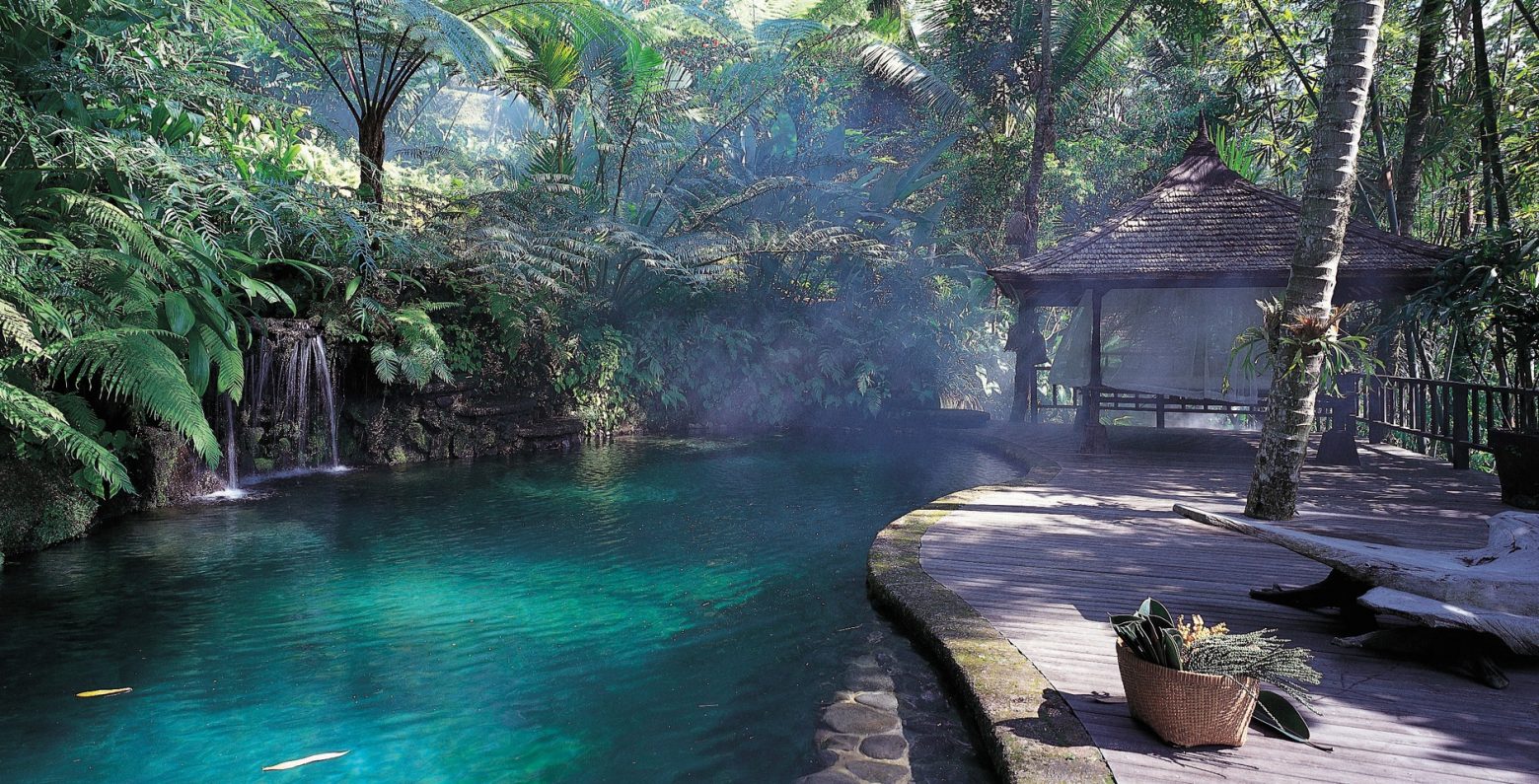 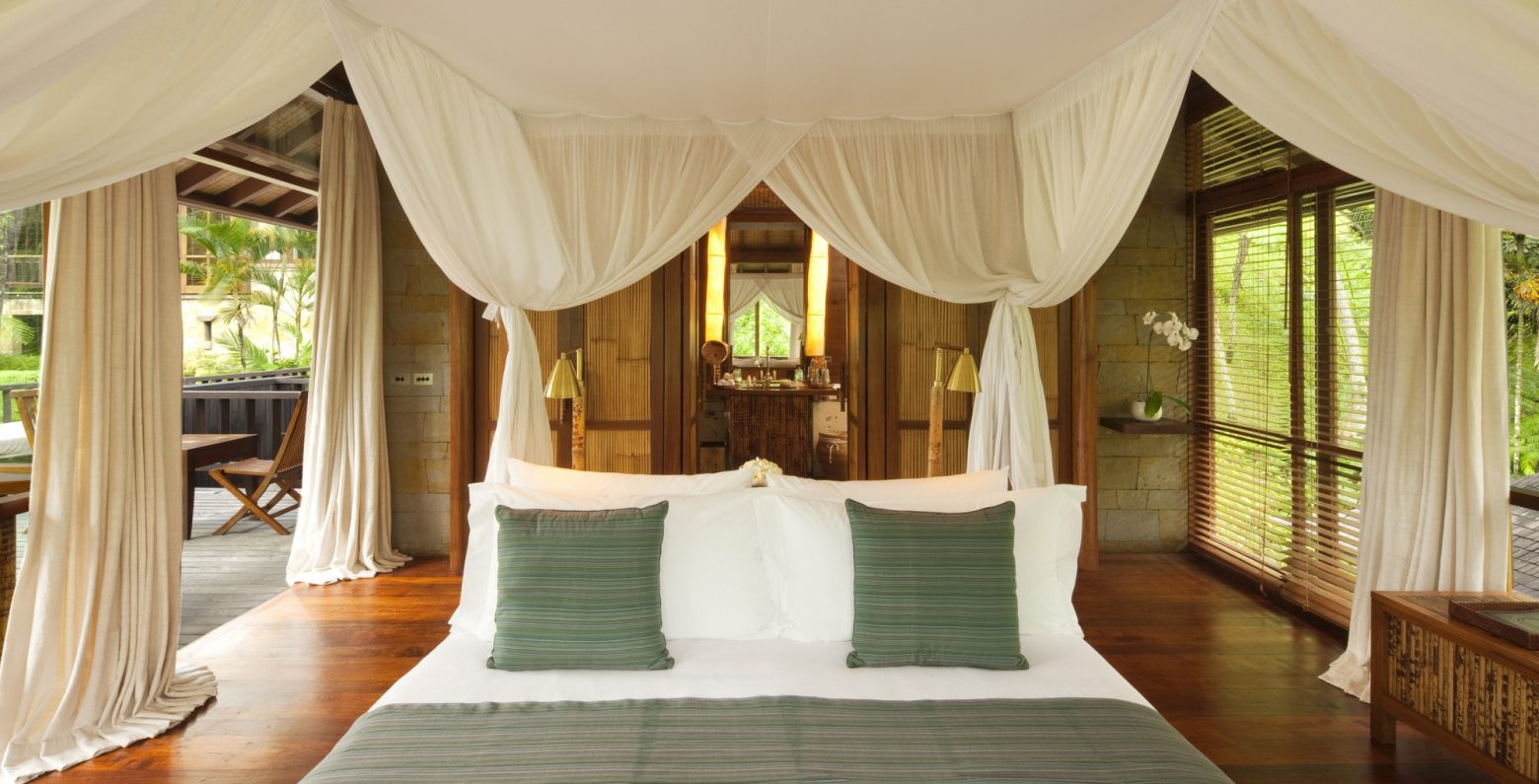 Indonesia, with 17,508 islands, is the world’s largest archipelago, comprising of five main islands and a multitude of smaller island chains strung across the equator. It is also home to some of the world’s best beaches

This extremely diverse country has so much to enthrall the traveller, with more than 300 languages spoken, a rich spectrum of colourful festivals and traditions as well as a wealth of sights to discover from Java’s fiery ring of volcanoes and the timeless buddhist temples of Borobudur to the dragons of Komodo Island.

Sometimes referred to as the ‘Island of the Gods’, the most popular destination in Indonesia is the paradise island of Bali, an island of artistic people and elegant temples, resplendent scenery, palm groves, beautiful sandy beach resorts and fabulous diving sites.

Komodo is part of the Lesser Sunda chain of islands and forms part of the Komodo National Park. Particularly notable here is the native Komodo dragon, the world’s largest living lizard which takes its name from the island. Komodo is home to superb beaches and unspoilt corals, making the island a popular destination for divers.

Lombok, Moyo and The Gili Islands

Bali’s lesser-known neighbour, Lombok, is blessed with intriguing temples, ancient palaces and unspoilt beaches. From Lombok you can take a short boat trip to the Gili Islands or Moyo, which offer white sand, vivid waters and spectacular diving and are refreshingly absent from the trapping of modern life, like cars and Wi-Fi.

One of Indonesia’s larger islands, Java is where the country’s capital, Jakarta lies. Java is host to numerous volcanoes, national parks and rainforests, making for a spectacular geography. The tea and rice plantations also make for a picturesque landscape. Java is also home to great ancient monuments such as the stupas of Borobudur and the Prambanan temples.