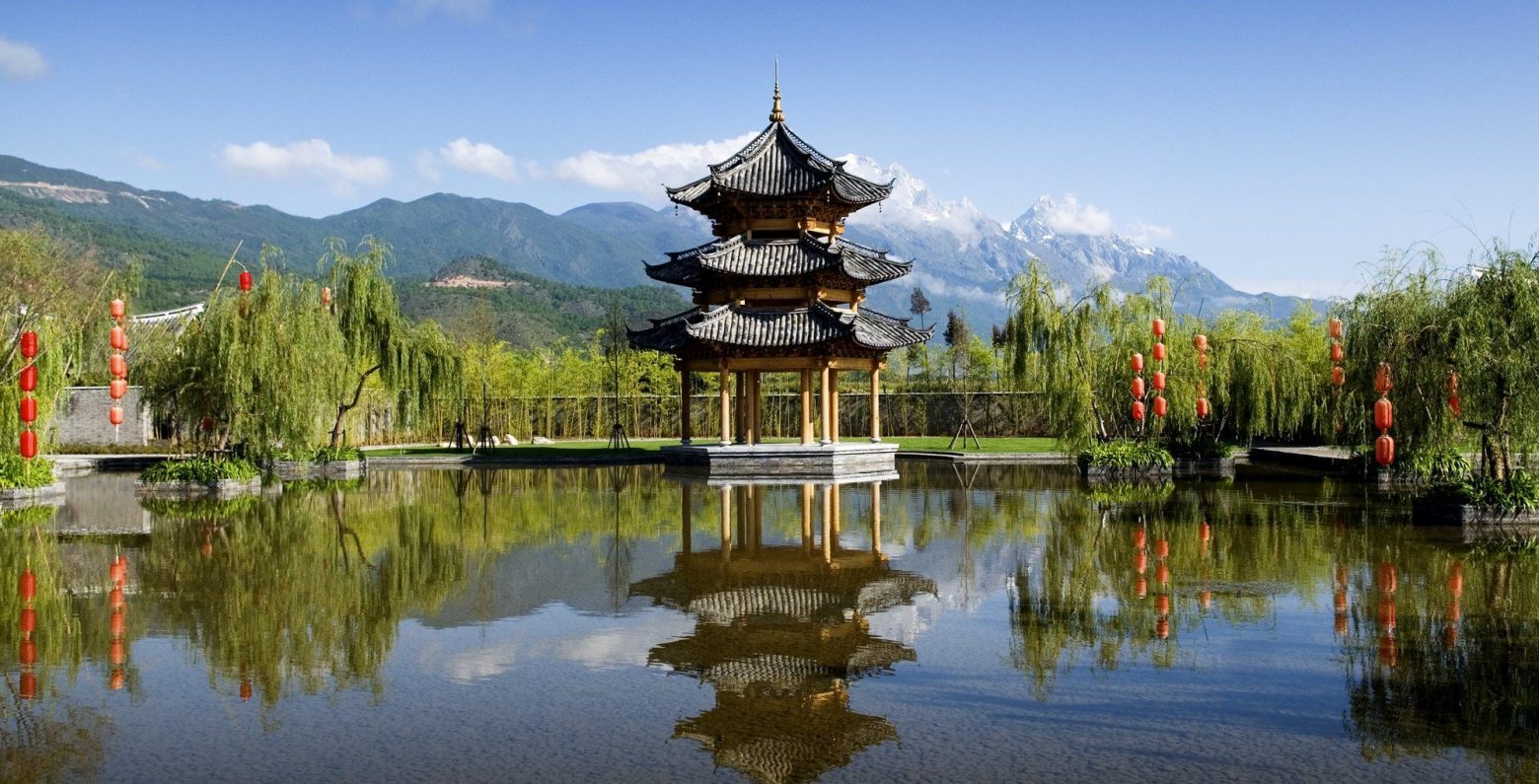 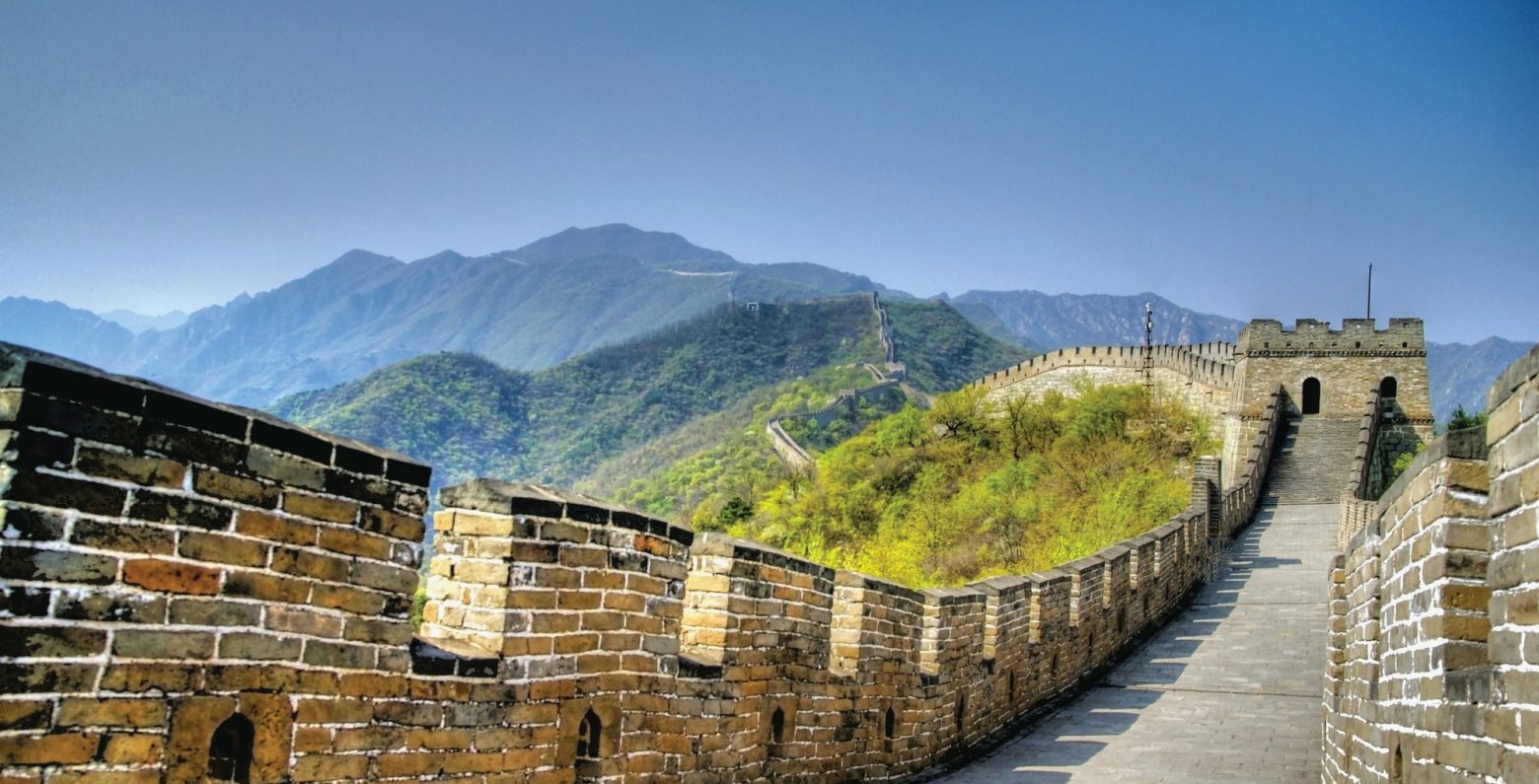 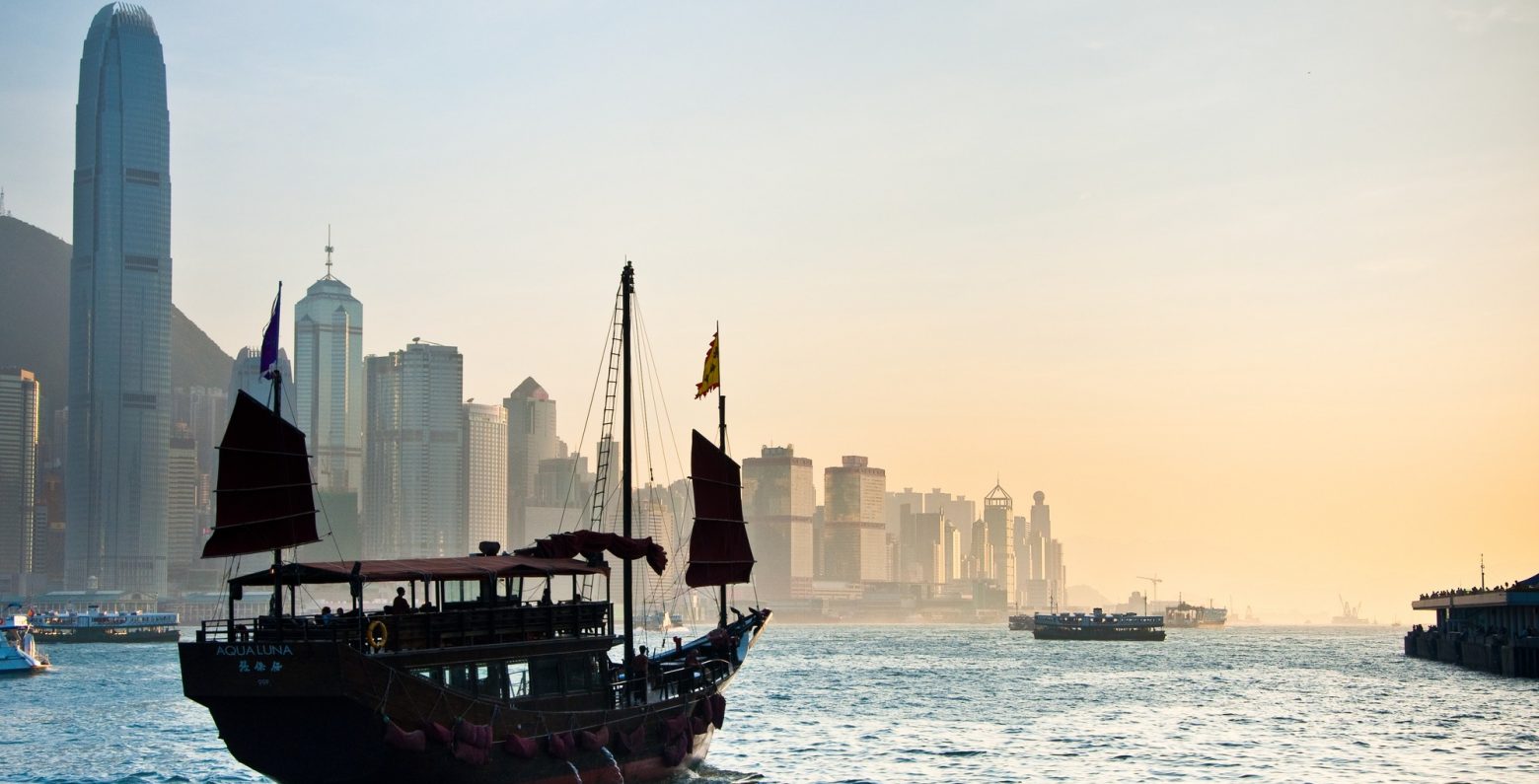 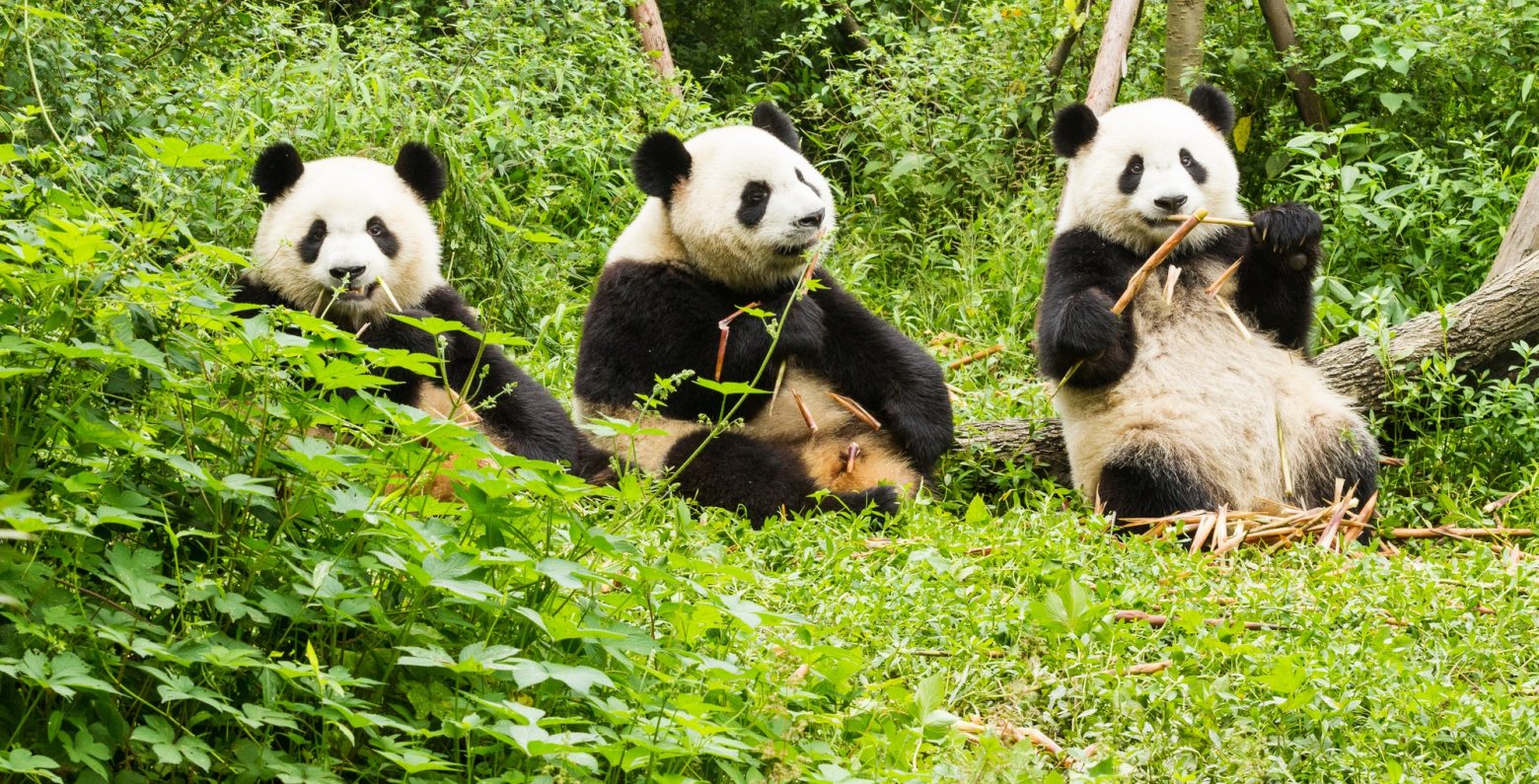 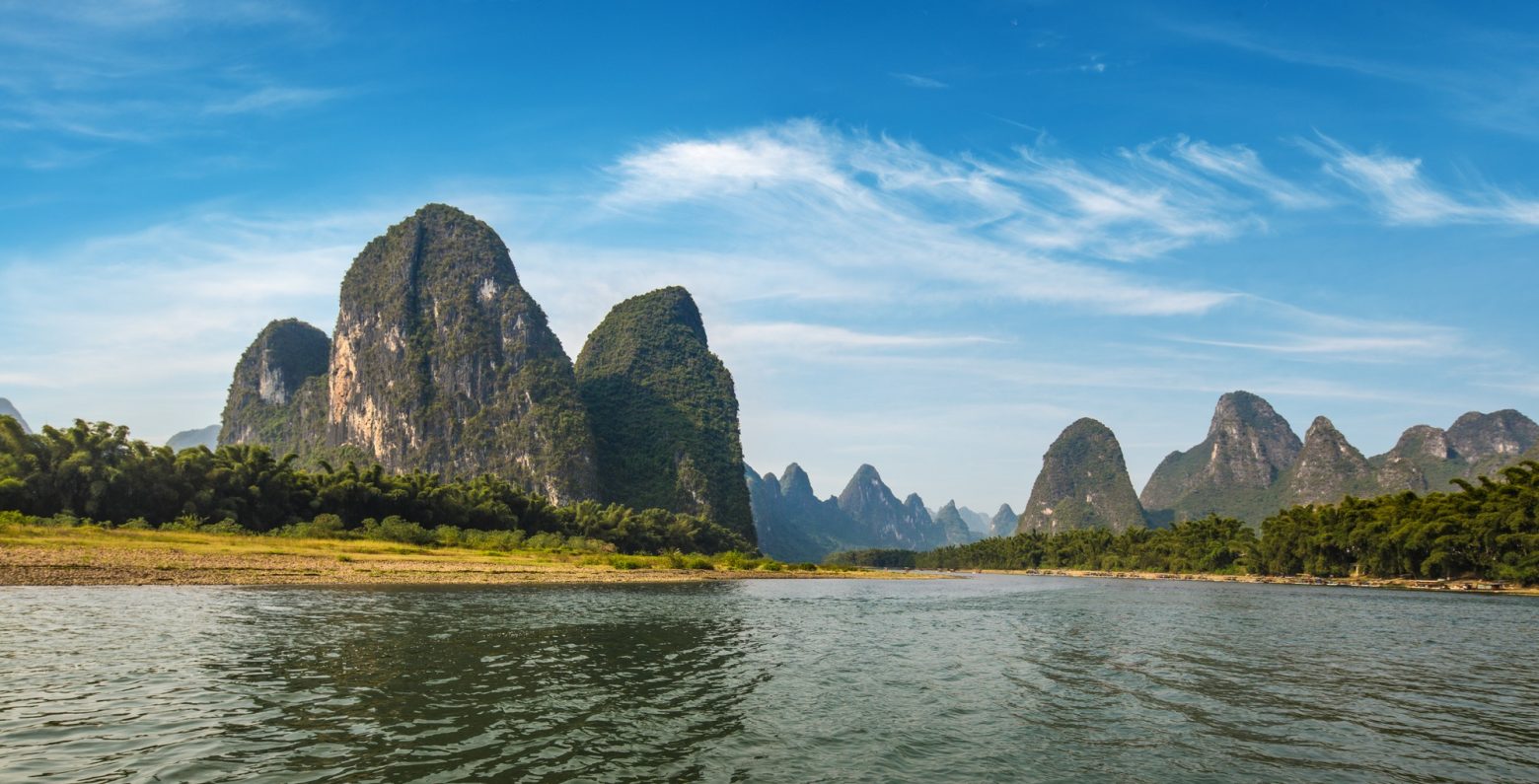 The scale of China is in all measures. Her history is long and rich. Her monuments are many and spectacular. Her landscapes are varied and enchanting. Her pulsing cities are cutting edge yet retain the old ways. China is a cultural phenomenon and as one of the world’s undisputed modern powerhouses – a land of massive ambitions. It is a destination that certainly deserves many visits if one is to discover it all. Let Beaver Travel open the door to wonders of China.

Beijing is a modern and fashionable city whose cityscape is changing almost daily. However, it is still possible to see parts of the city that have changed little for millennia. Must-sees on any visit include the Forbidden City, built in the 15th century and a forbidden area for 500 years.

With its gleaming neon-lit skyscrapers, Shanghai is one of the world’s most dynamic modern cities. But once the urge to dine in its fine restaurants and shop in the top brand stores has been exhausted, discover fascinating traces of the vivacious port city that earned it the heady reputation in the early years of the 20th century as the ‘Paris of the East’.

Xian’s main draw lies outside those walls: the Terracotta Warriors, an army of more than 7,000 terracotta figures with their attendant chariots and horses. They were built by ambitious emperor Qin Shi Huang in 221 BC but only rediscovered by a farmer in 1974.

Chengdu, capital of Szechuan province, is a foodie paradise. it’s Asia’s first UNESCO City of Gastronomy. It is also home to the Chengdu Panda Breeding and Research Centre, the best place to get close to this iconic, yet endangered species.

River cruising on the Yangtze

The Yangtze is the third-longest river in the world, and slices through some of the most picturesque parts of China – not least the legendary Three Gorges. Experience the sights of the river in style aboard the MS Sanctuary Yangzi Explorer.

The Great Wall of China

The Great Wall of China took more than 2,000 years to build and is a staggering 13,000 miles in length and is visible from space. One odf the most carefully preserved section lies within 1 hour’s drive of Beijing. For the ultimate experience why not have a private sunset dinner for two on the ramparts.

China’s second port city, and former British colony, straddles both sides of one of the world’s most famous harbours. To the south is Hong Kong Island where the main shopping malls and business district can be found. Kowloon, which sits to the north, has a noticeably more Asian atmosphere.