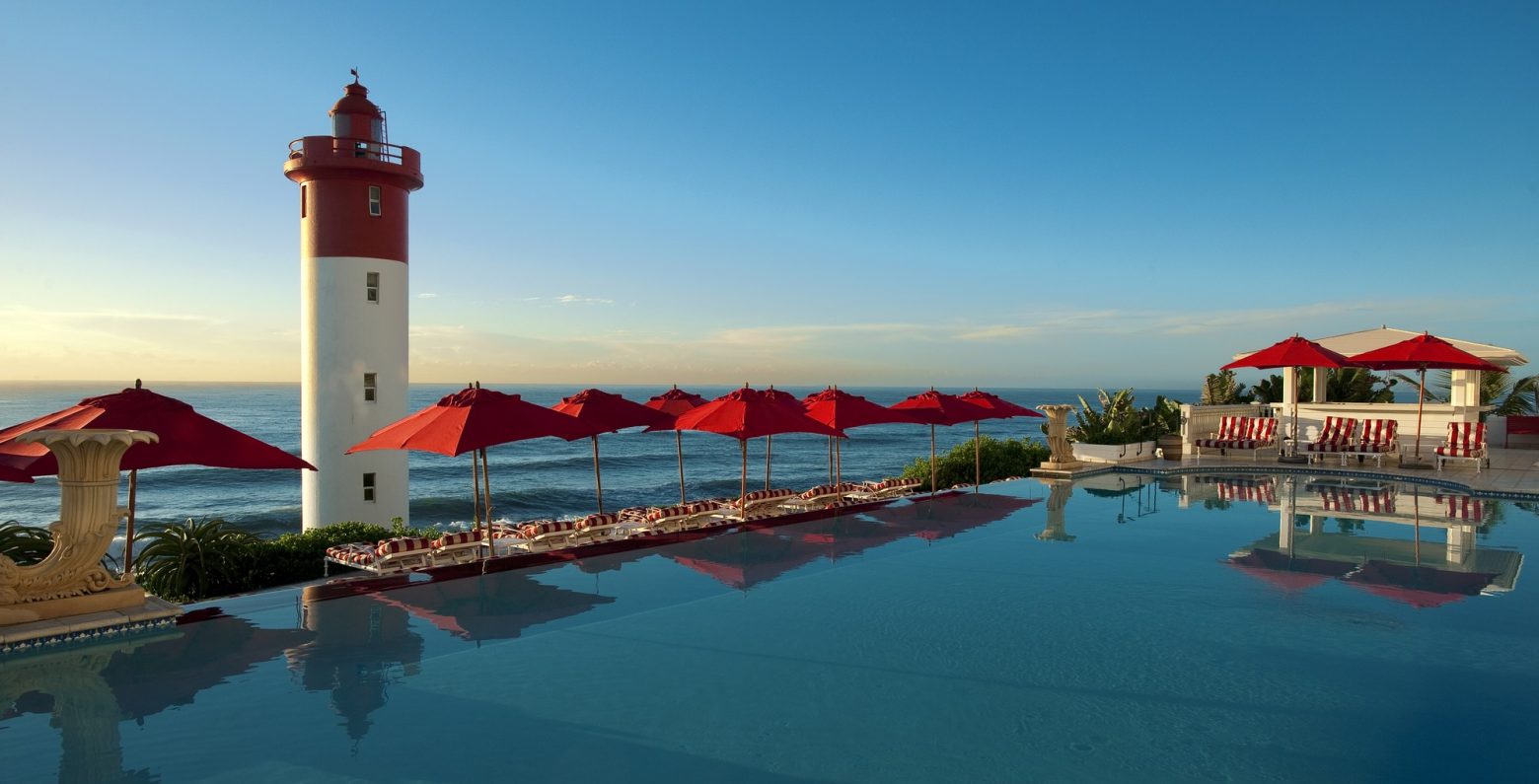 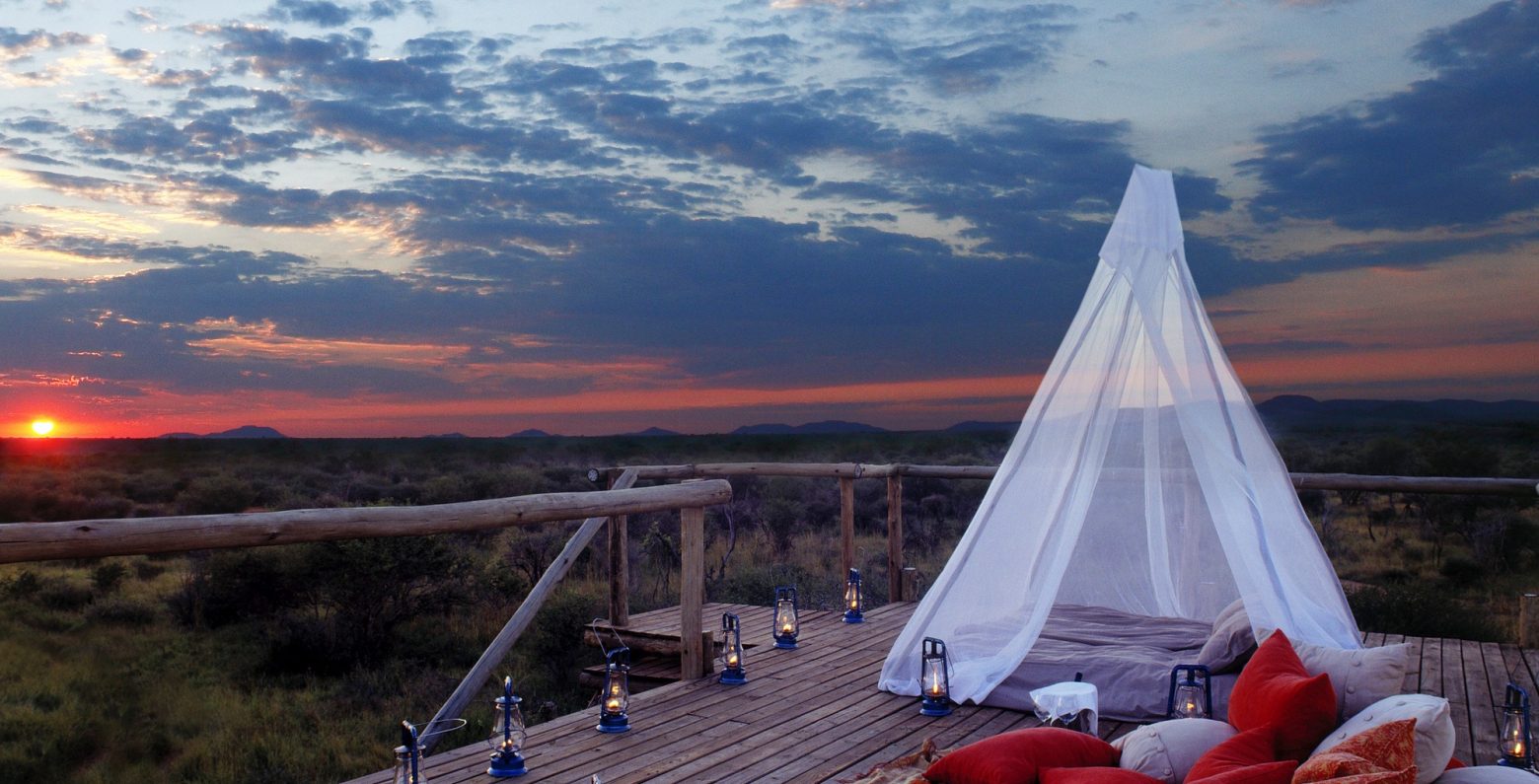 A bed under the stars at Sanctuary Makanyane, Madidkwe Game Reserve 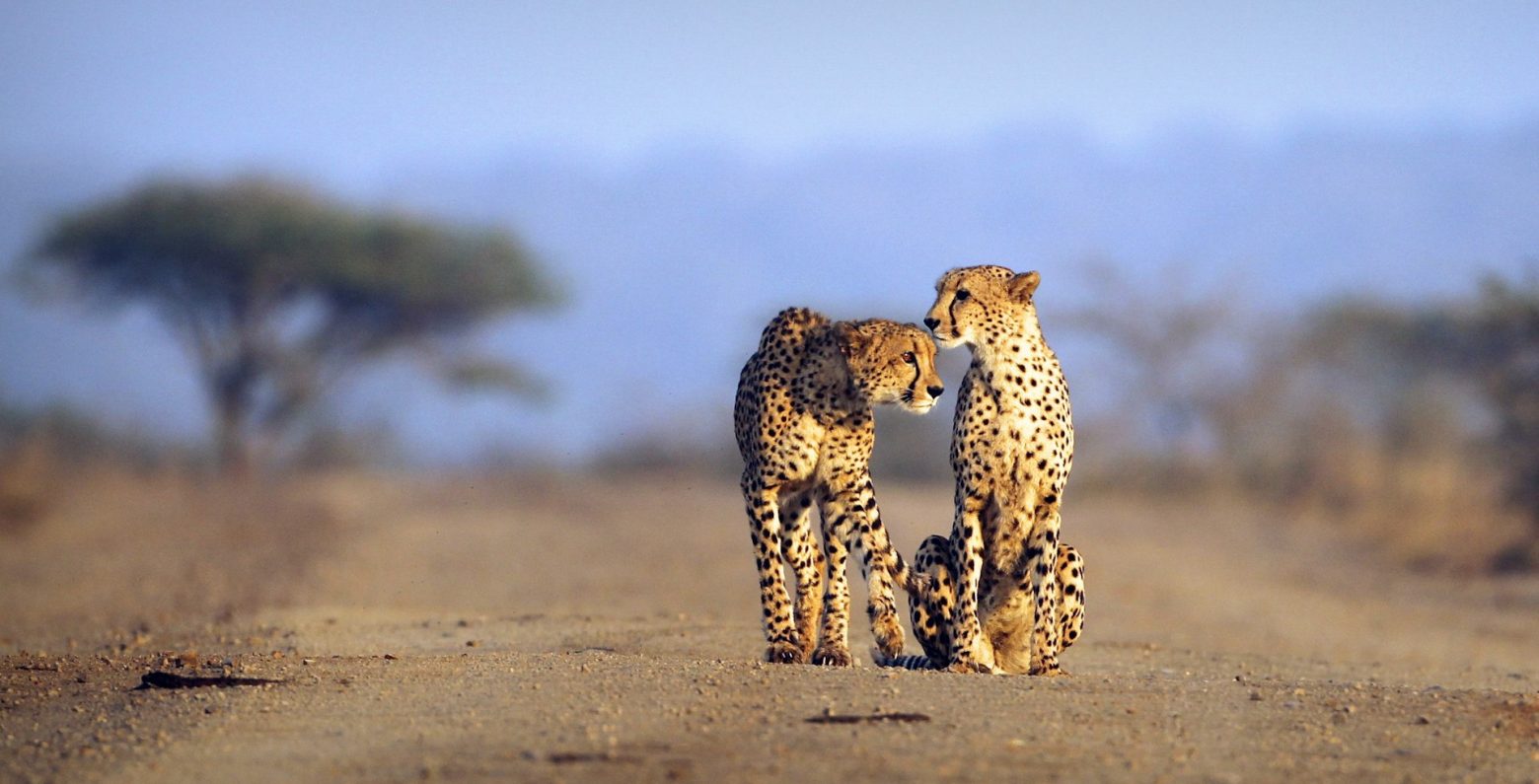 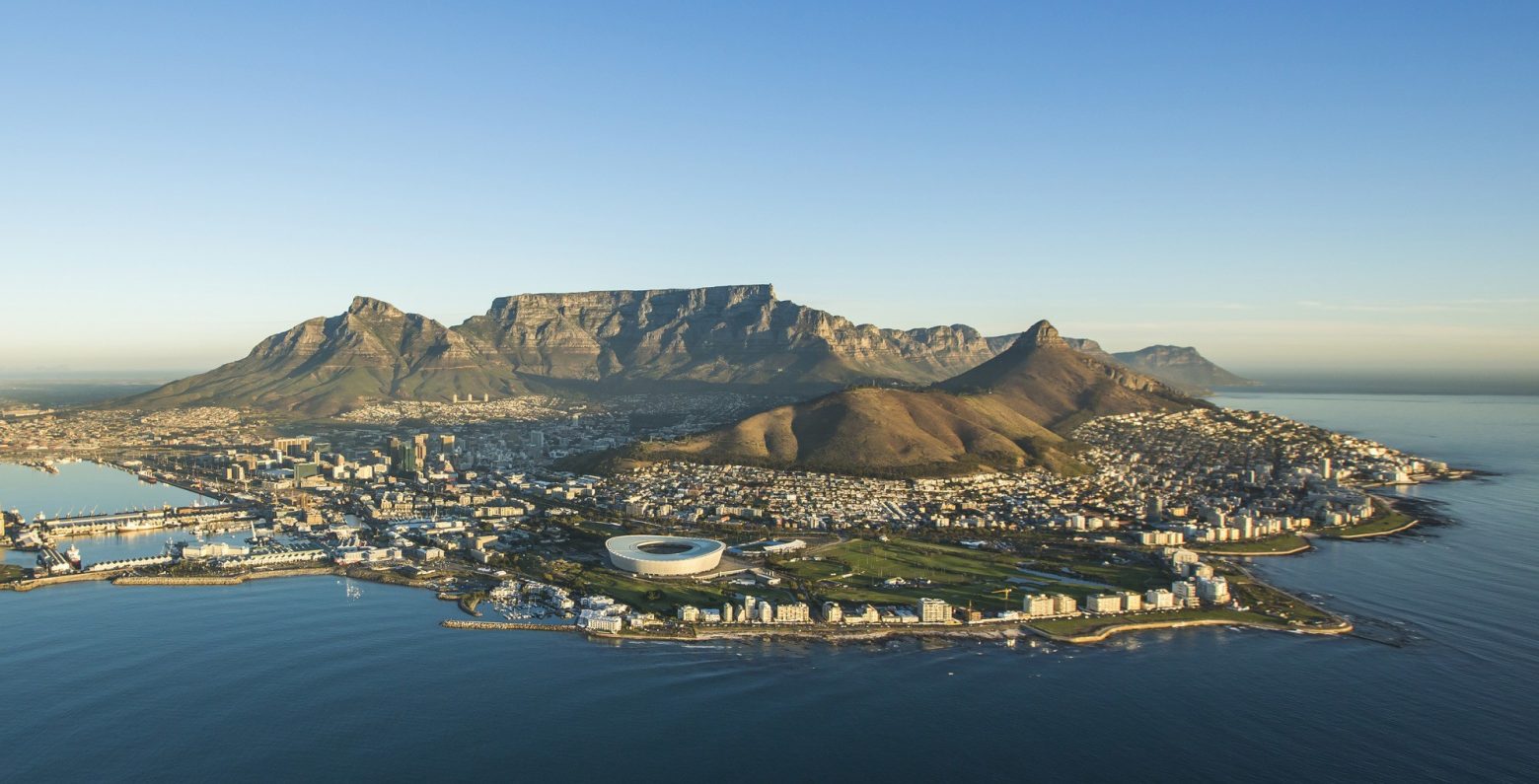 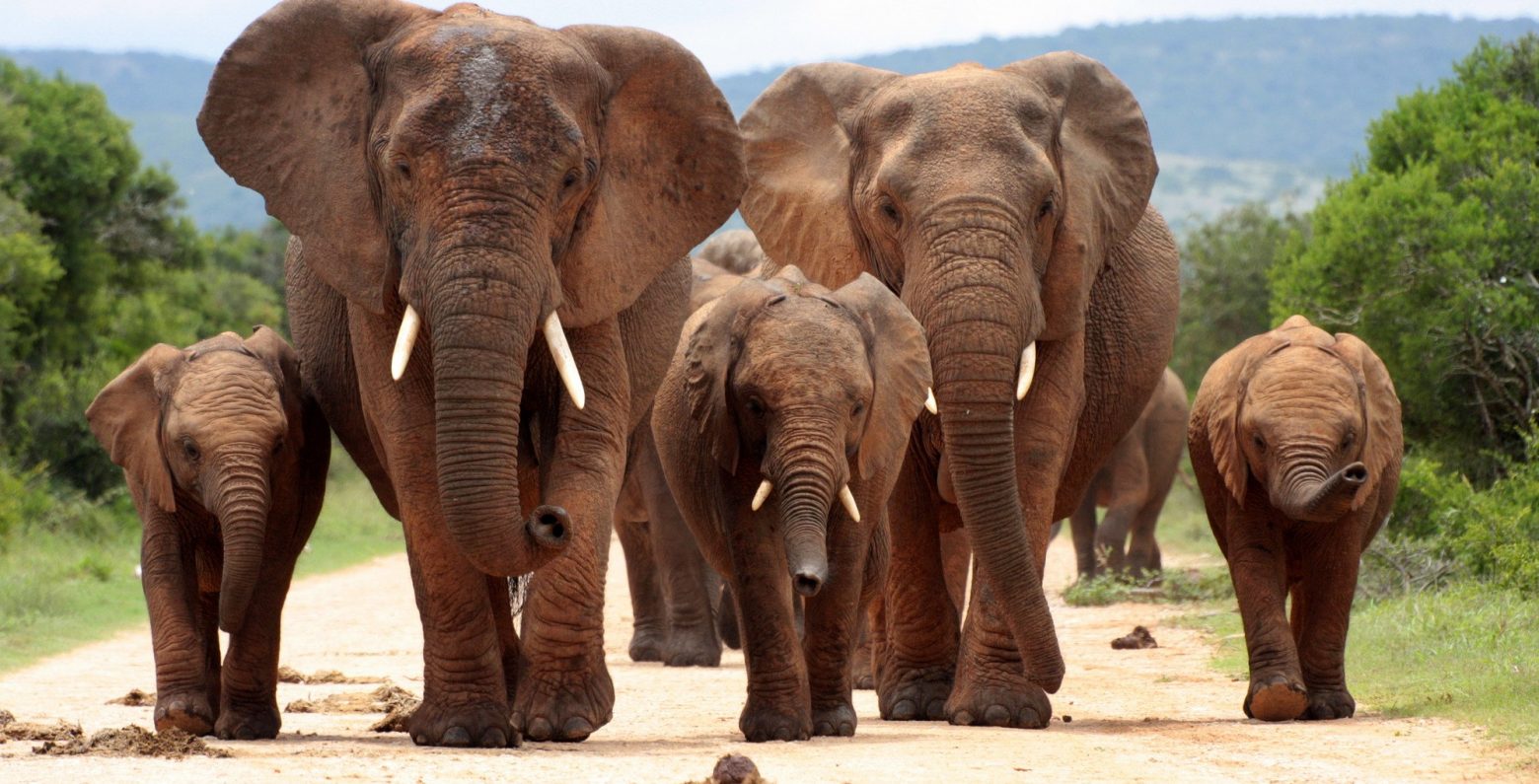 Elephants in the Kruger National Park 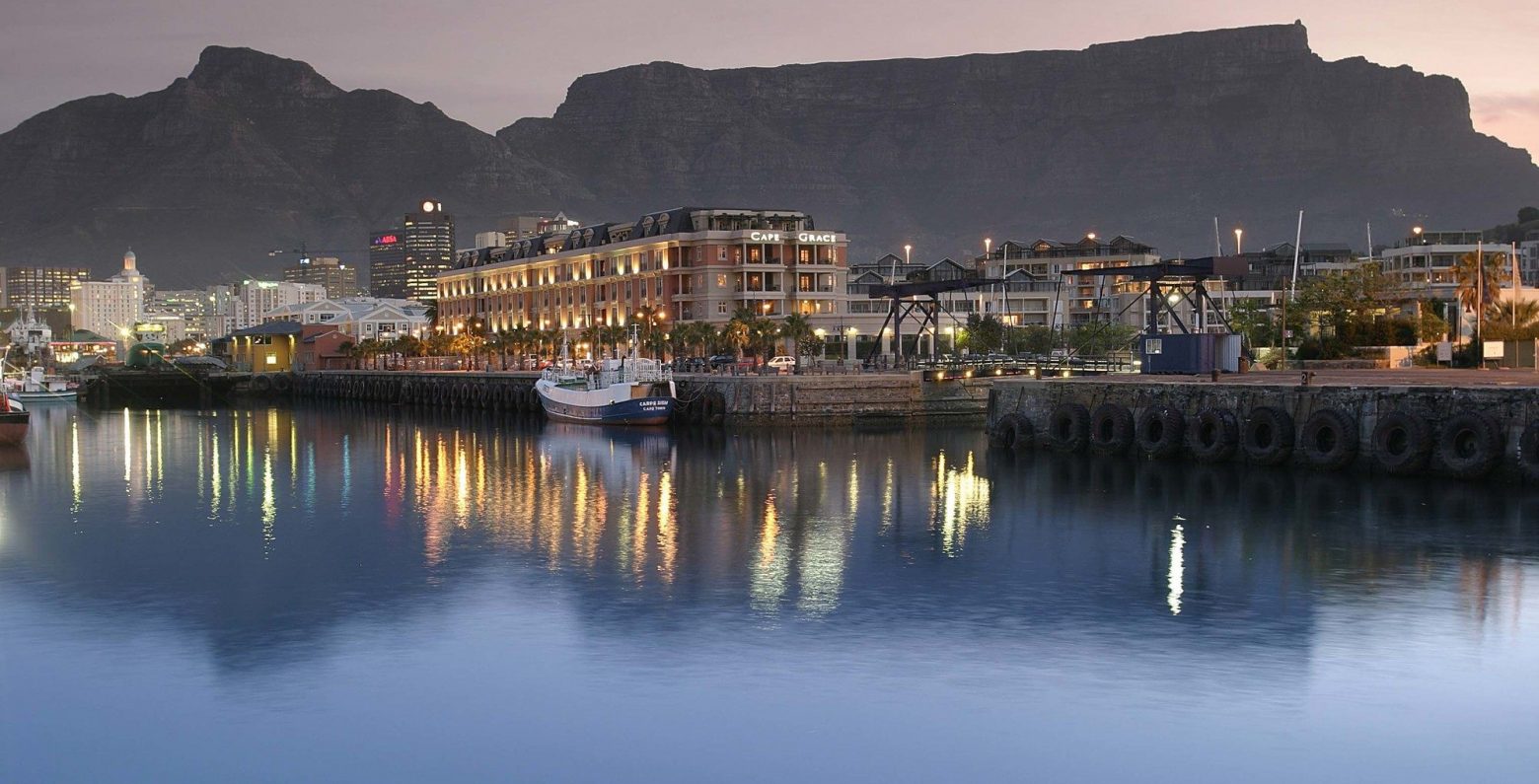 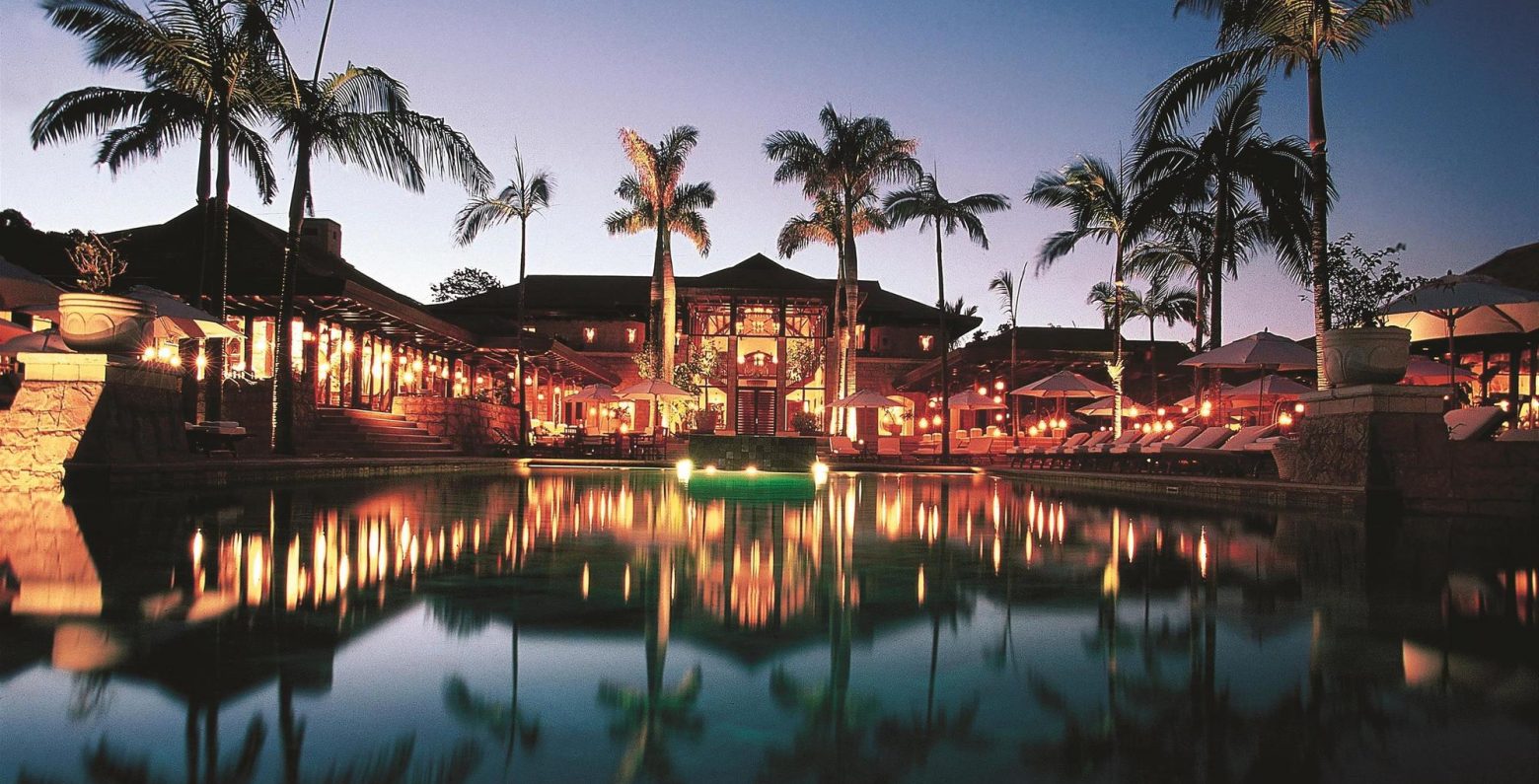 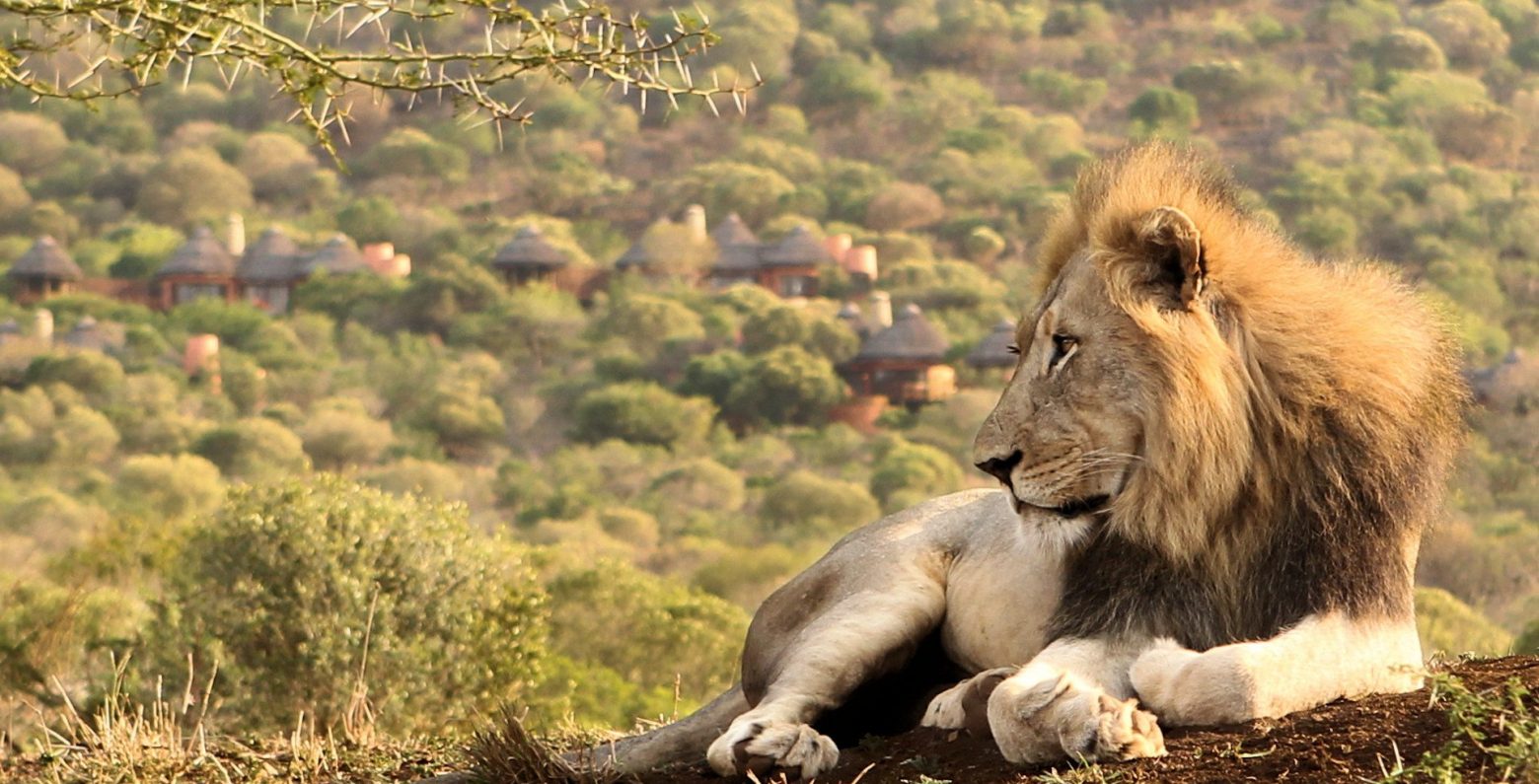 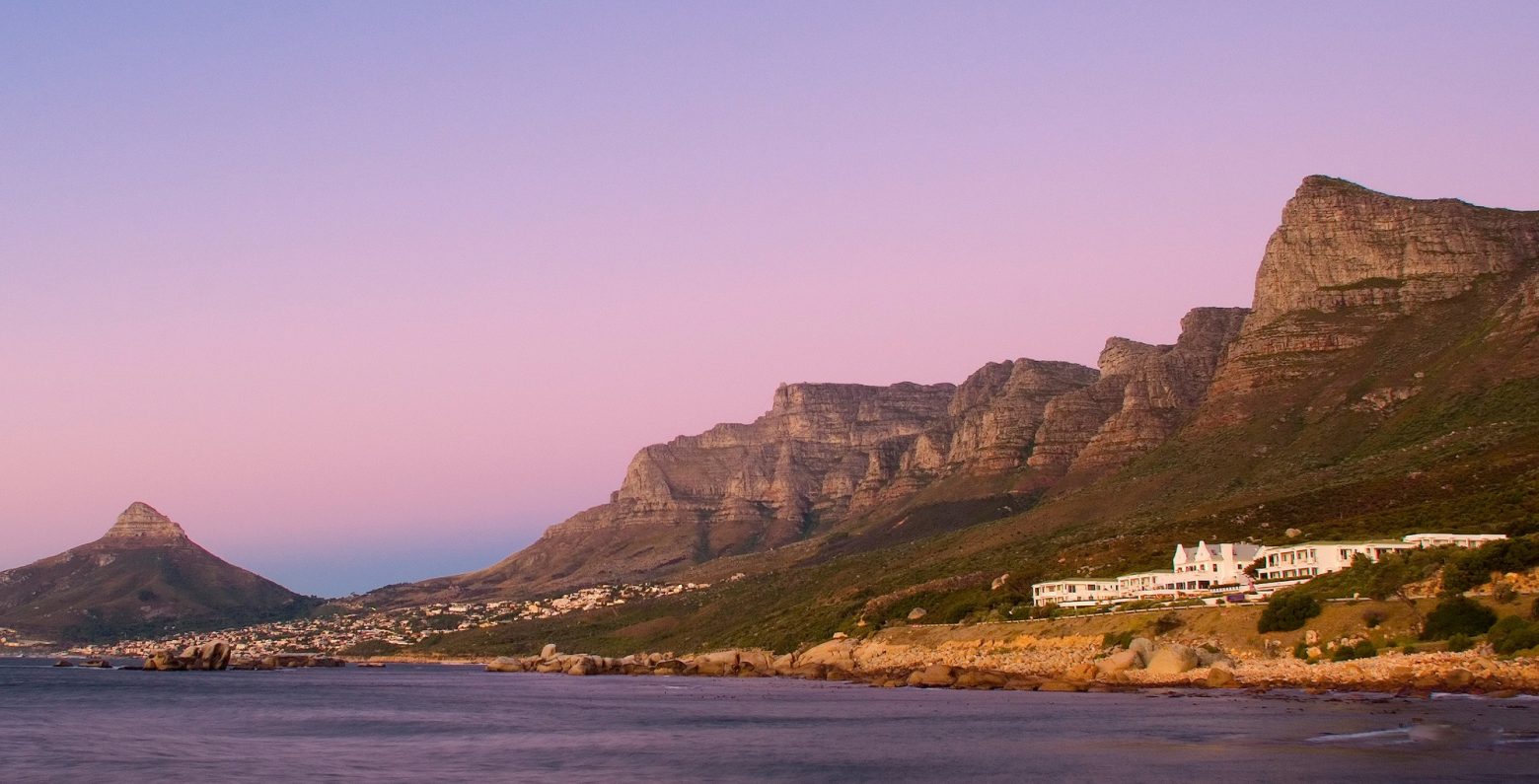 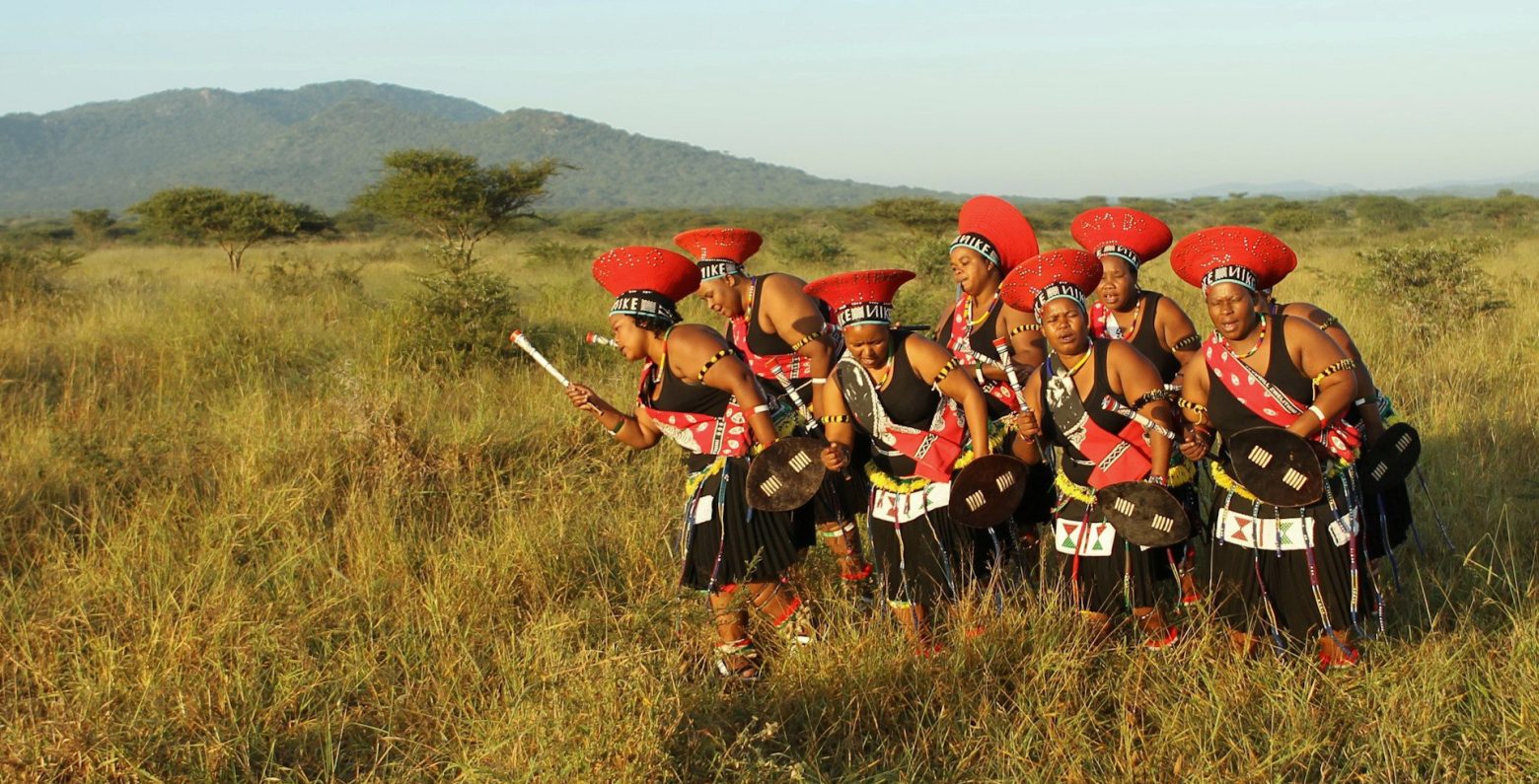 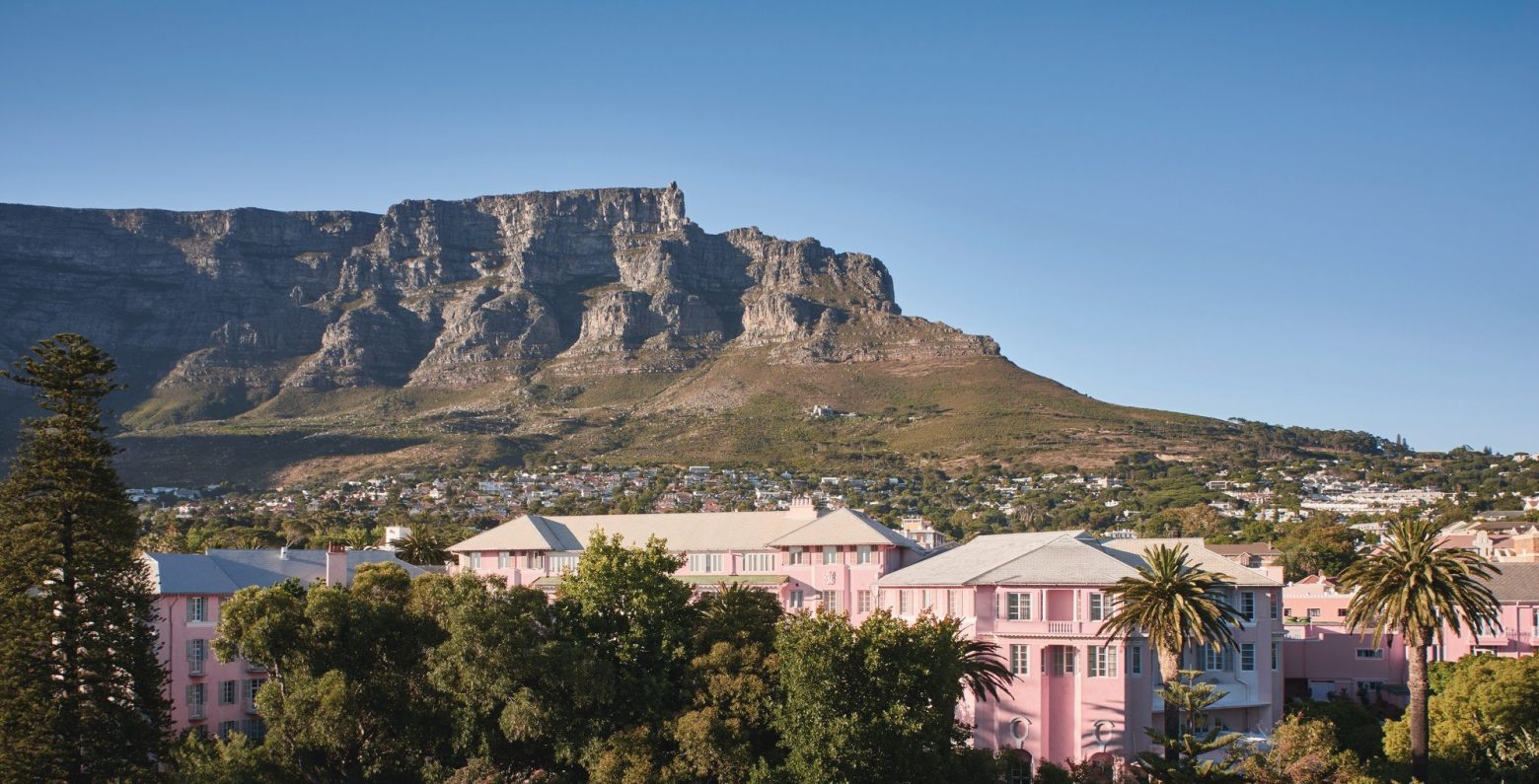 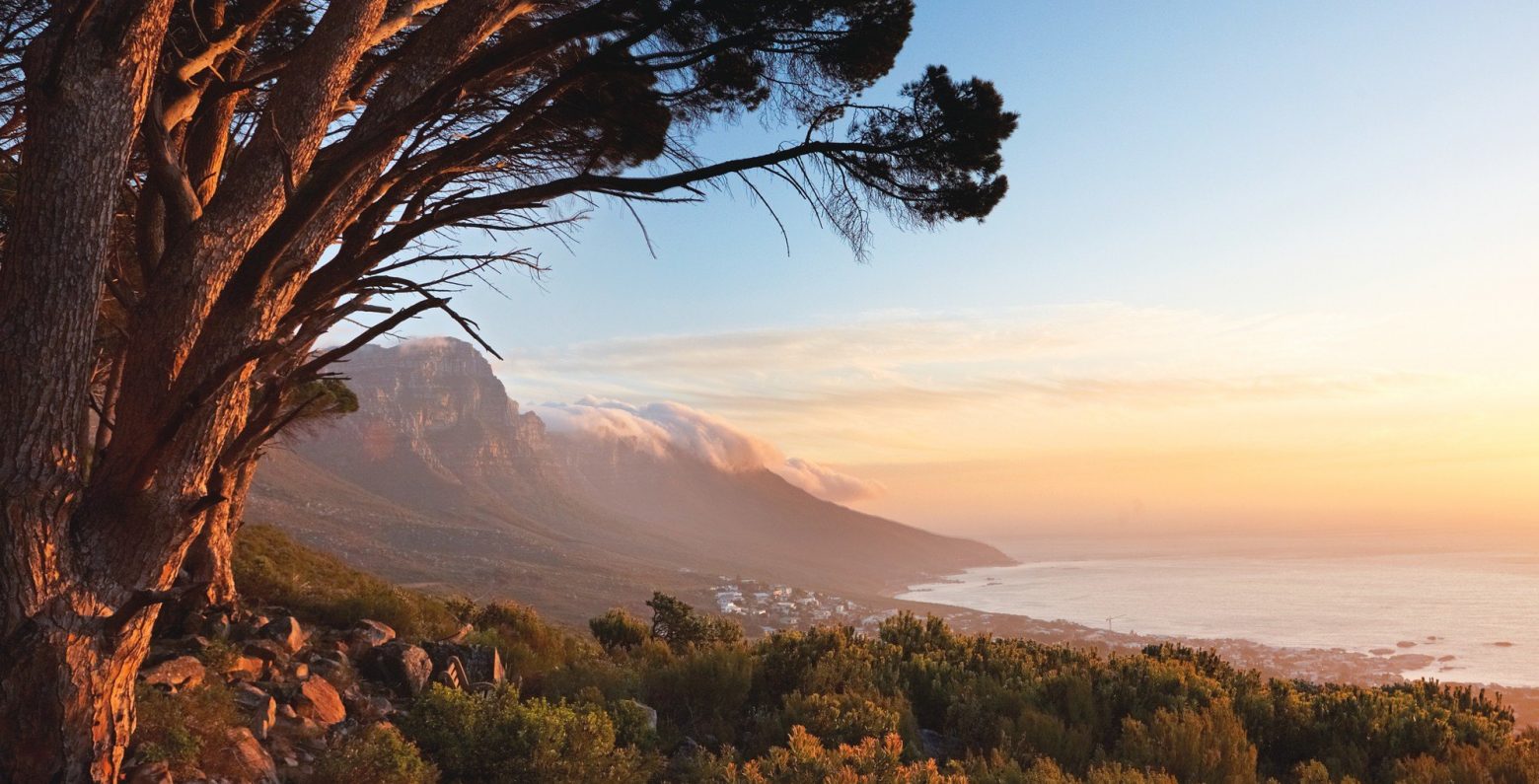 The ‘Rainbow’ nation is an apt nickname for South Africa in more ways than one. As a modern phenomenon it is a country that has embraced the end of apartheid and enabled multi-ethnic integration. But also, like the many colours of the rainbow, South Africa offers an extraordinary natural diversity in one country.

From the dramatic southern gateway of Table Mountain to the barren and arid Kalahari desert the country is a wonderland of striking contrasts. Caught between the Indian Ocean and the Atlantic to east and west and Antarctica to the far south it is not surprising that there are also extremes of climate from temperate to tropical.

South Africa has it all, and will appeal to all manner of visitors whether it be a gastronomic pilgrimage to the winelands of the Cape, tracing the events of the Zulu wars in the Drakensberg, a malaria-free safari in Madikwe, a classic safari in the Kruger NP, lazing on a tropical beach north of Durban or a luxury train journey between Cape Town and Pretoria. It could be all of this and more…

Cape Town and The Winelands

Approaching Africa from the south is a spectacular affair as Table Mountain looms over the ‘Mother’ city of South Africa. This colourful and cosmopolitan city retains a strong European influence and effortlessly mixes the relics of colonialism with a young and eclectic vibe. A dazzling mixture of spectacular scenery, rich history, beautiful beaches and gastronomic delights awaits

A visit to the Western Cape is simply not complete without exploring the winelands. South Africa’s wine industry, now the ninth largest in the world, dates back to the 17th century, and the wineries here welcome visitors with open arms, often providing free tastings and tours.

Stretching 200km along the coast from Mossel Bay to Port Elizabeth, the Garden Route is one of South Africa’s highlights. As the name suggests, it is an area of intense beauty with a rugged Indian Ocean coastline, lush forests and picturesque lagoons including the oyster rich waters of Knysna.

KwaZulu Natal’s Drakensberg Mountains almost feel like New Zealand. They are a walker’s paradise, for history buffs the battlefields are not to be missed. Some of the country’s best beaches are to be found on the Elephant Coast in the north whilst Big five game reserves complete the package of one of South Africa’s most diverse provinces.

High on the list of “must sees”, the Kruger is South Africa’s finest safari experience and one of the most popular of Africa’s wildlife havens. With more species of large mammal than any other African reserve, the Kruger has become regarded as one of the best locations for spotting the big five. Close on Kruger’s heals, but with the added benefit of being “malaria-free”, Madikwe Game Reserve is a new wildlife conservation area to the north -west, just 1 hour’s drive from Johannesburg, bordering Botswana and Namibia on the edge of the red sands of the Kalahari. It is a great place to view some of the rarest creatures in Africa including the elusive Wild Dog.