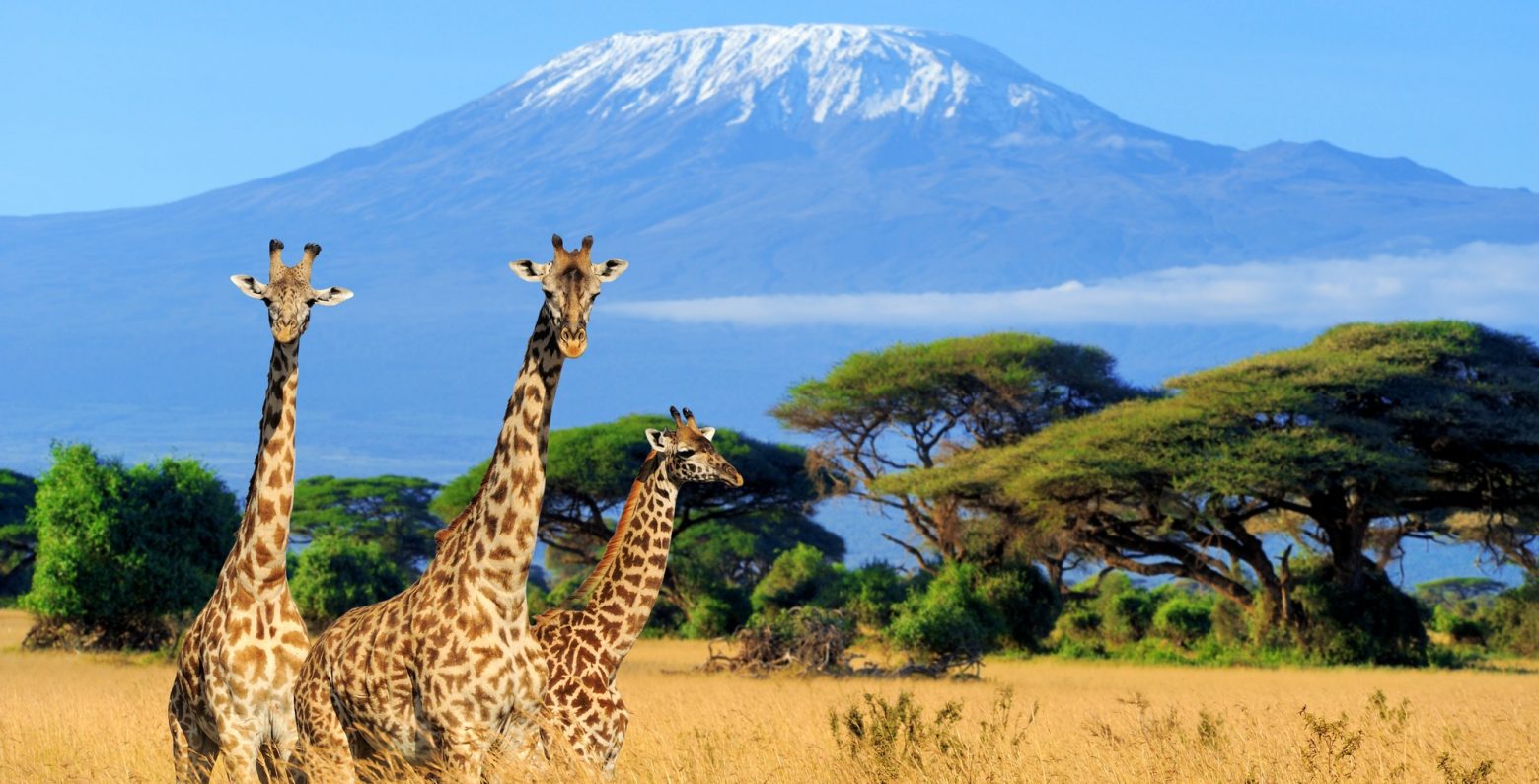 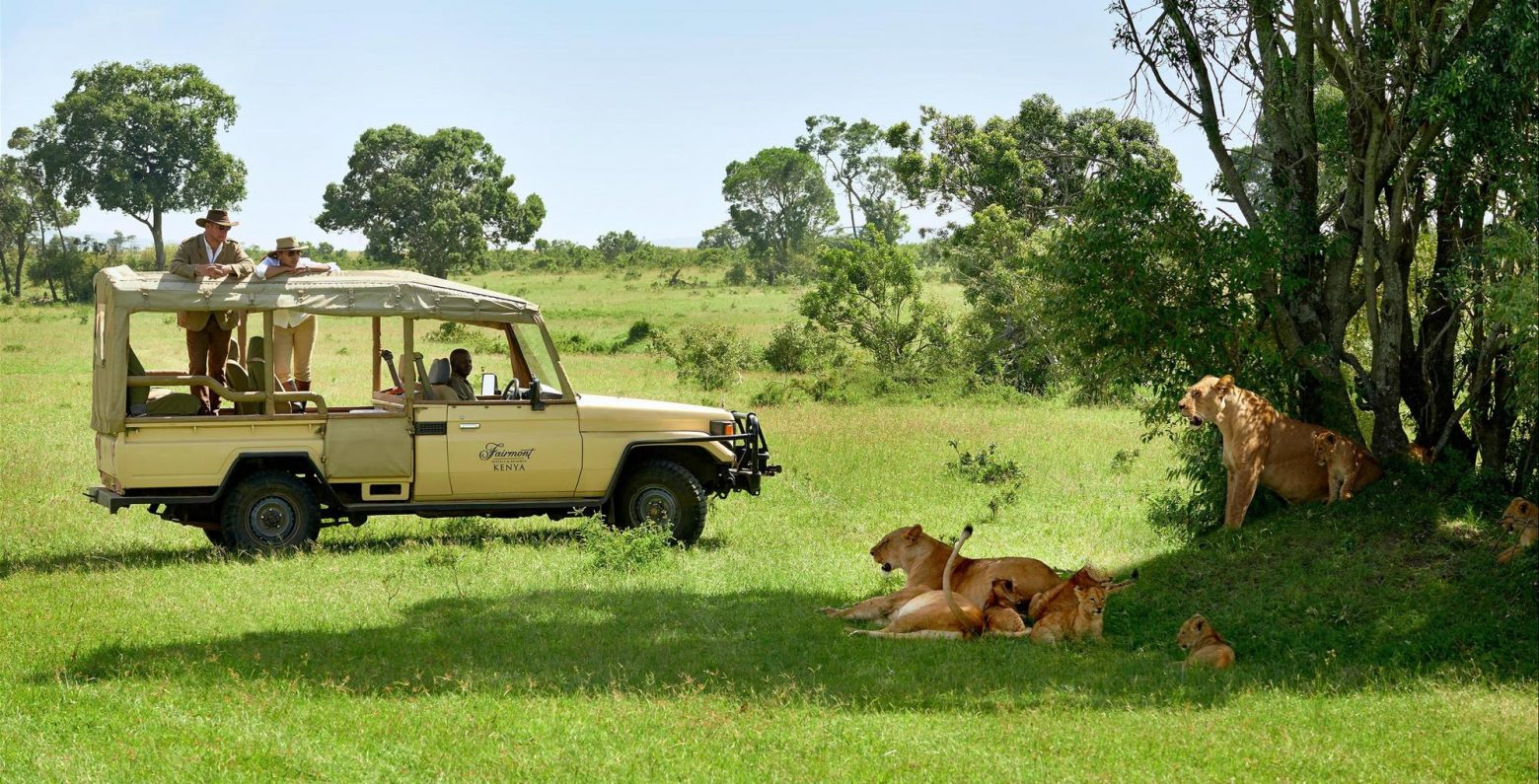 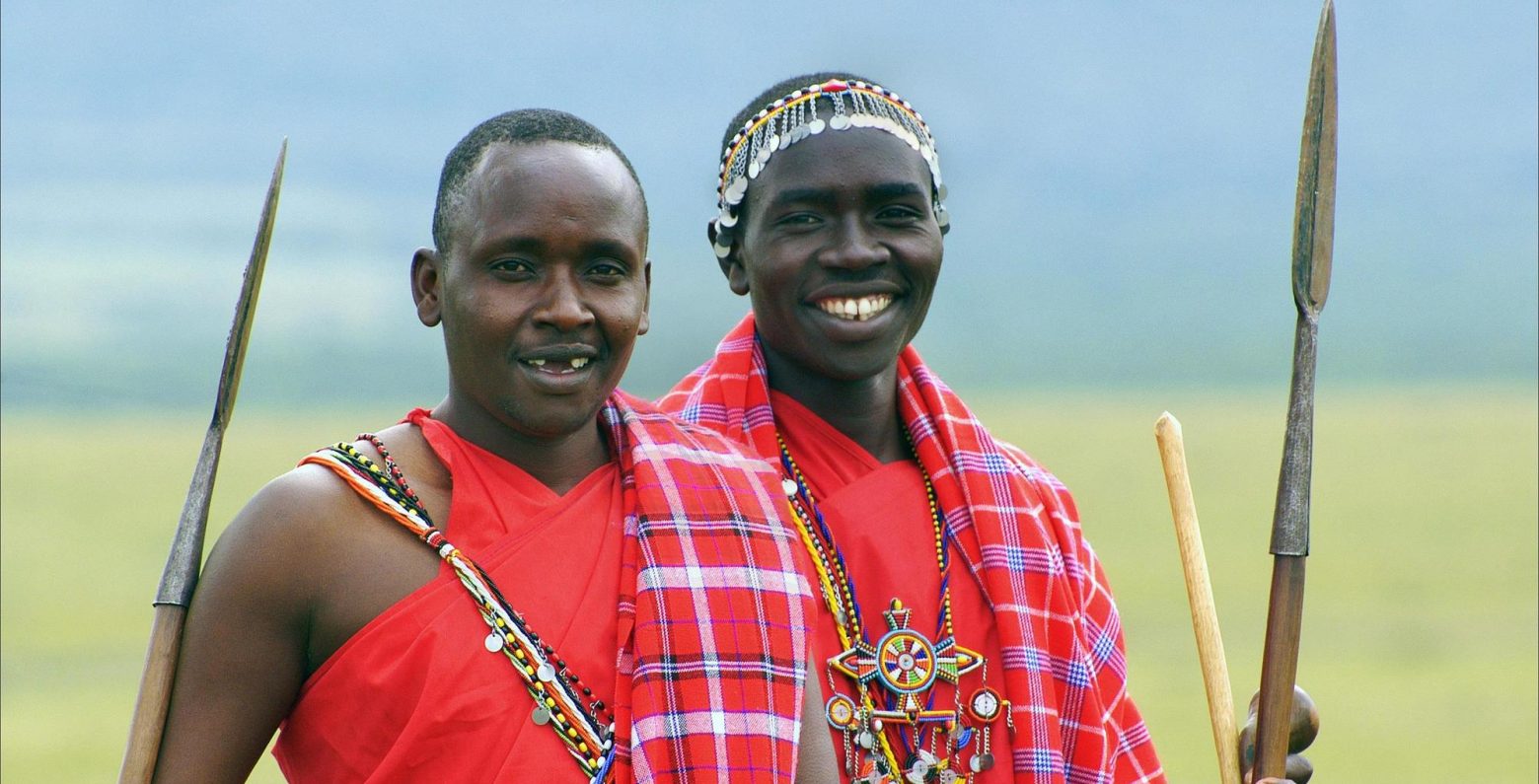 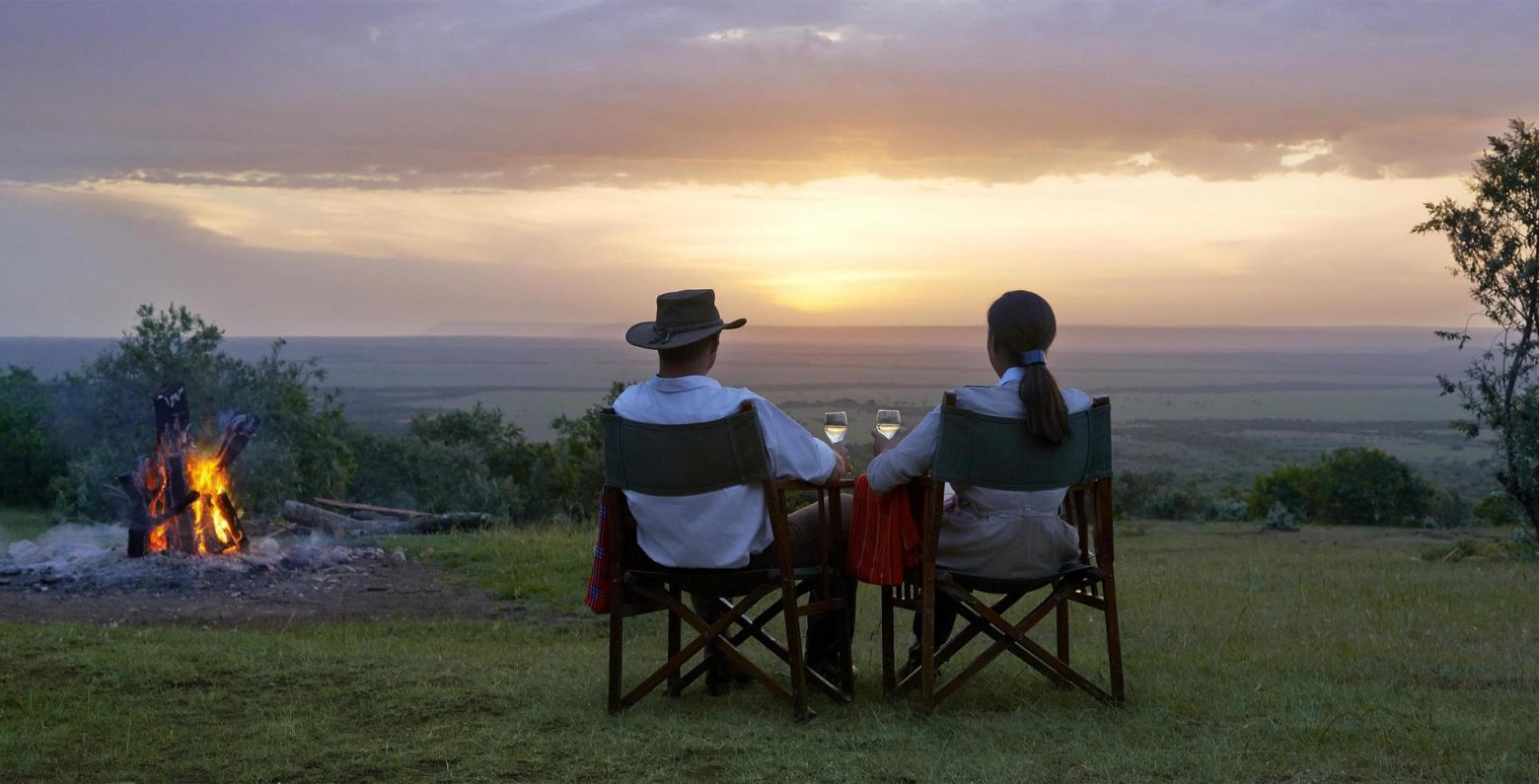 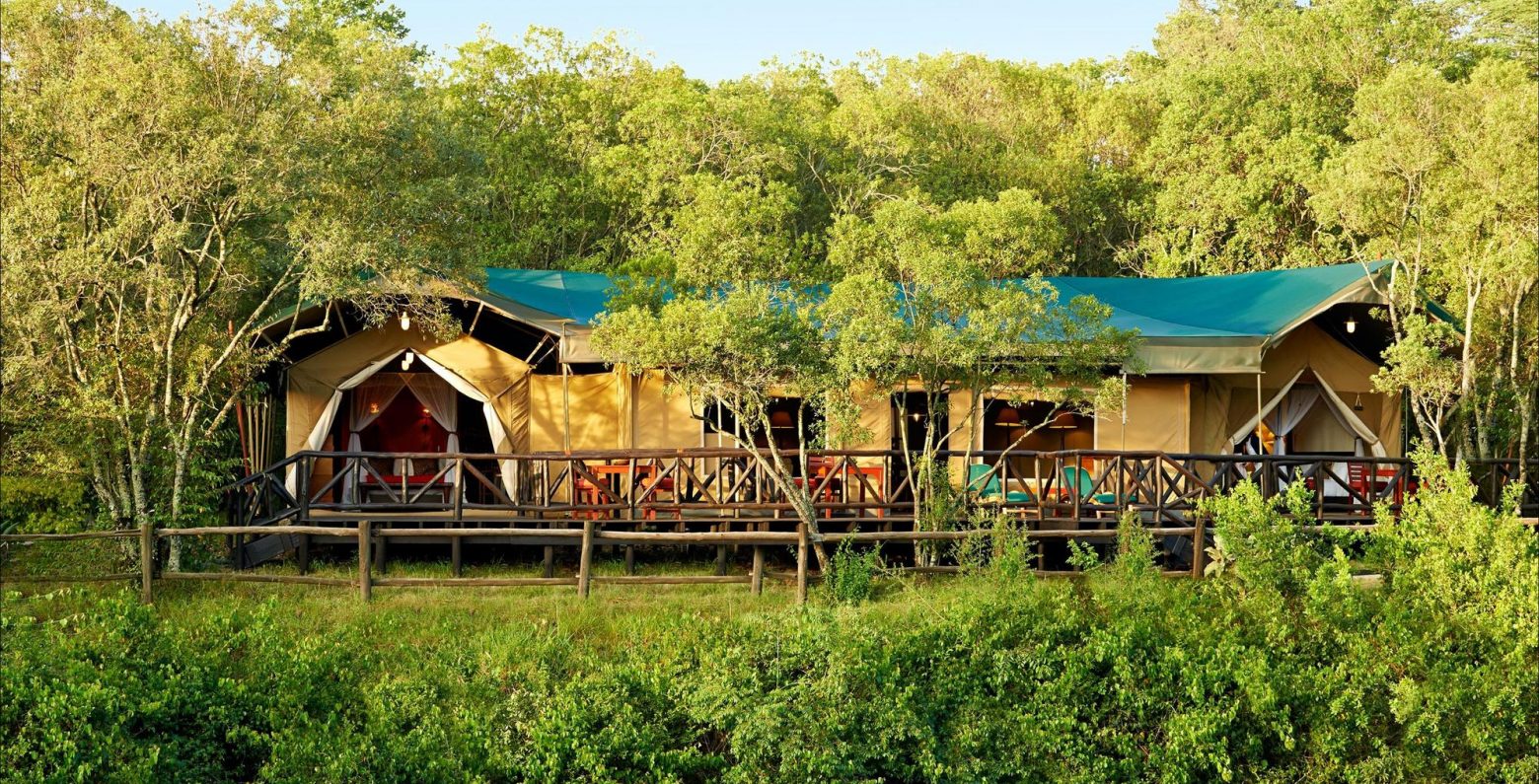 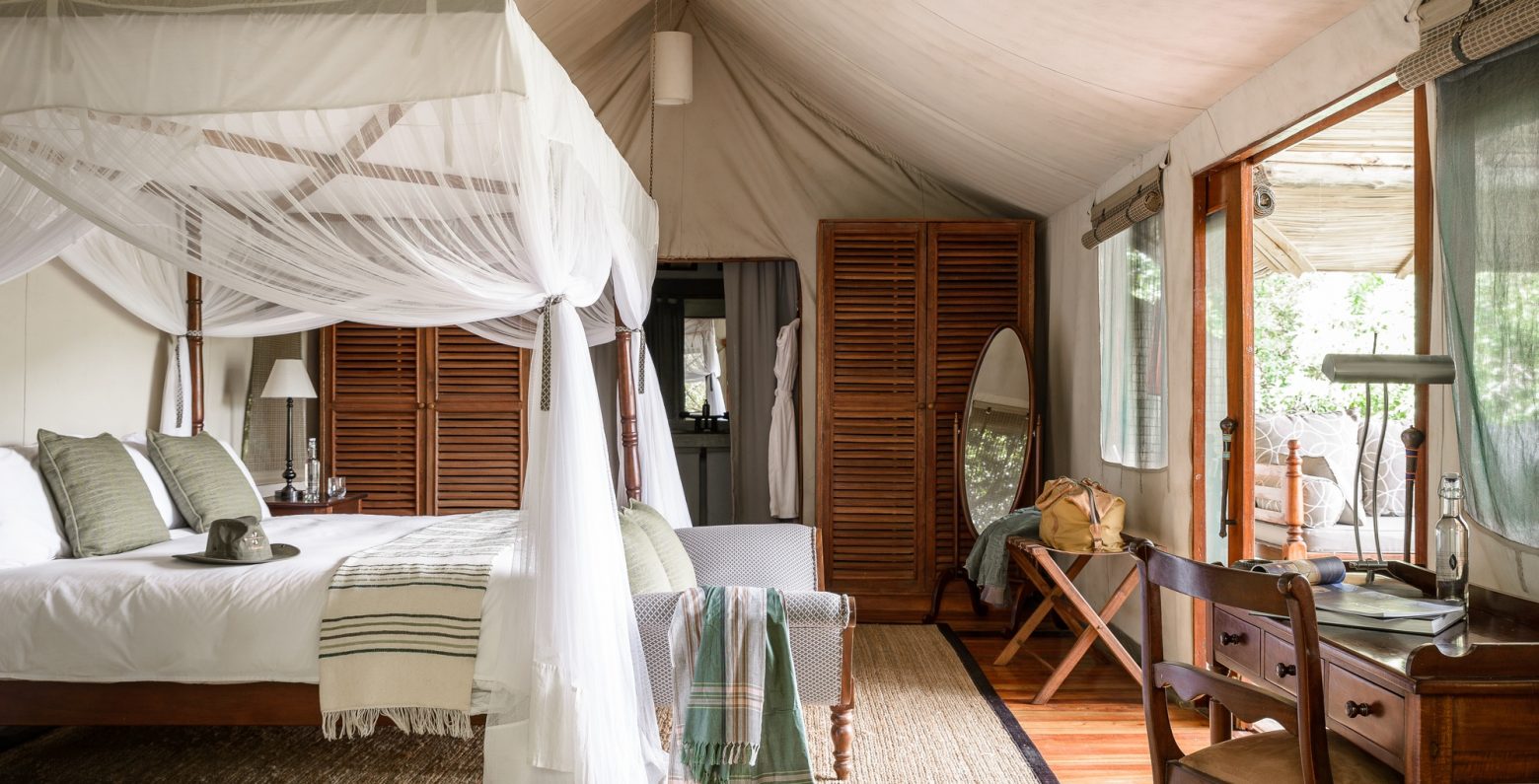 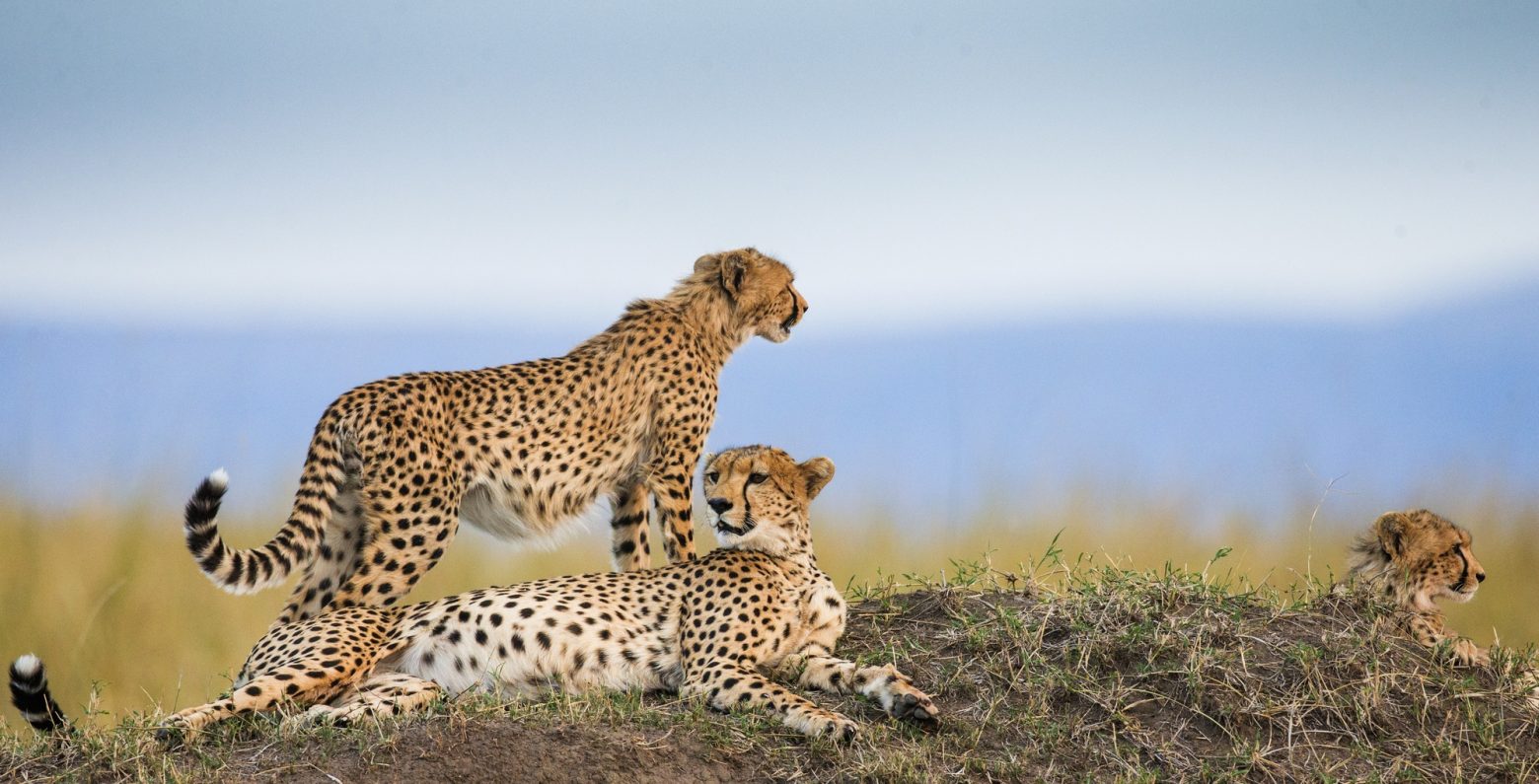 Cheetahs in the Mara 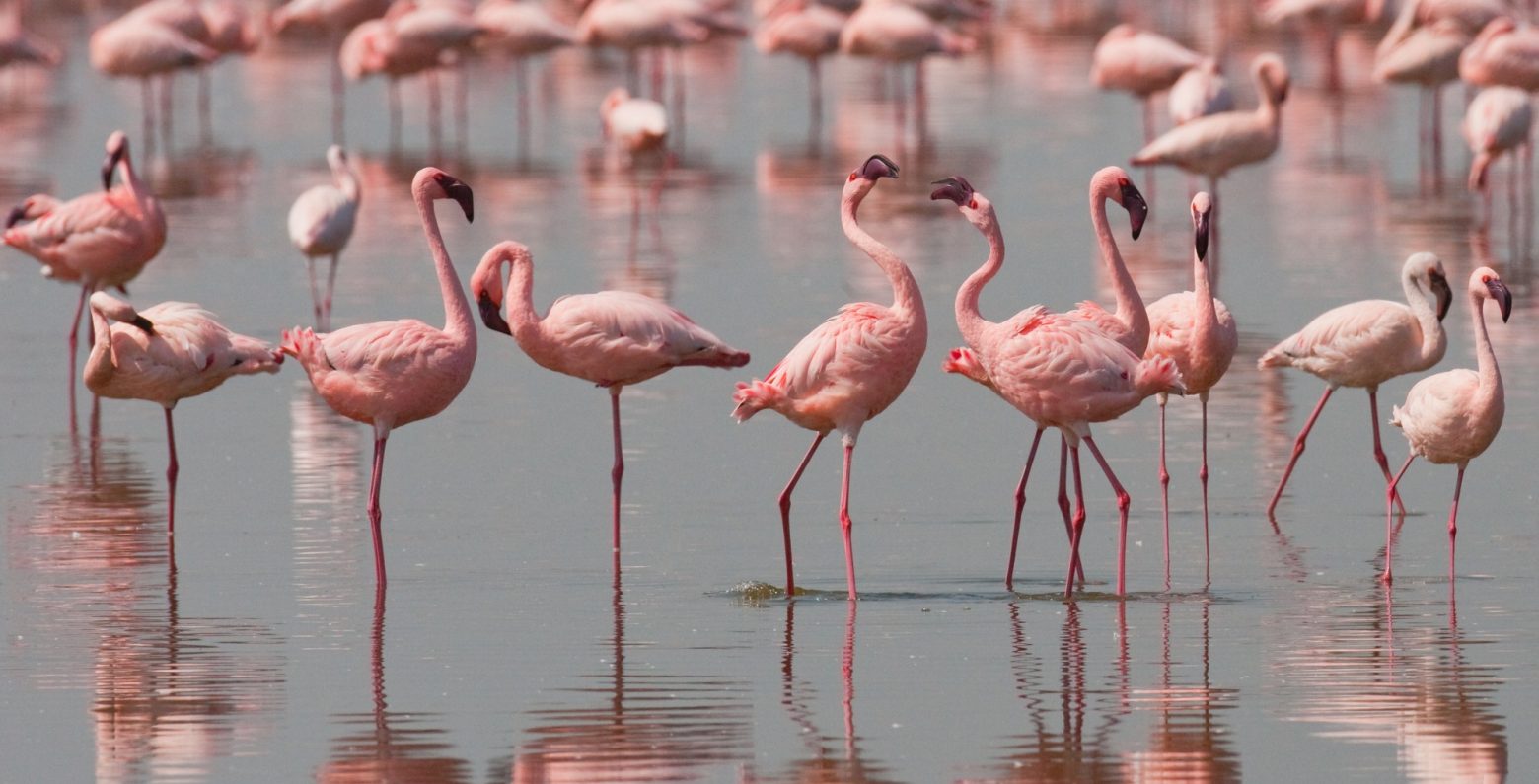 Kenya is where the modern safari was born. The country is blessed with a staggering appeal for “outdoor” living within a phenomenal landscape, whether it be the beaches and water-based activities of its sparkling Indian Ocean coast, the mountains and highlands that present a challenge to hikers and climbers, the vivid salt lakes with their legions of pink flamingos or the rolling savannahs that are a game-viewers paradise.

The jewel in the crown is the Masai Mara, the northern extension to Tanzania’s Serengeti, and home to The Great Migration, one of the world’s most spectacular wildlife shows, which on its annual cycle reaches a climax as millions of wildebeest and zebra cross its many rivers in search of greener pastures. This in turn draws massive number of predators in their wake, assuring spectators of their ultimate “photographic” safari moment of the chase and the kill.

Mount Kenya and The Central Highlands

At just over 5,100m, Mount Kenya is the highest mountain in Kenya, and the second highest in Africa after Mount Kilimanjaro. The surrounding highland region includes the famous Aberdare National  Park, the black rhino sanctuary of Ol Pajeta Conservancy (also home to the northern white rhino and chimpanzees as well as a high density of predators including all the big cats). Meru National Park is famous as the former home of Joy and George Adamson, and Elsa the Lioness from Born Free fame.

The Lakes – Soda and Natural

The Great Rift Valley is a dramatic geological fault line that runs down the side of East Africa. It is also the positioning in Kenya for numerous lakes, some fresh water like Lakes Naivasha and Baringo, but more often intensely saline “soda” lakes like Lakes Nakuru, Elmentaita  and Bogoria. The latter category are vivid green evaporation cauldrons, home to gigantic flocks of flamingos.

Kenya is home to vast stretches of white sandy beaches lapped by turquoise seas, lying on the coral reef which runs fairly continuously along the east coast of Africa. The Kenya coast is easily combinable with a Kenya safari with air connections direct from the parks. At this present time the regions to the north of Lamu and Kiwayu are not recommended for travel, but south of Mombasa, the regions of Funzi Keys and Msambweni offer a tranquil coastal extension to round off the perfect  safari holiday to Kenya.